If you’re not part of the scene, metal festivals can be intimidating, but what I have found is that metalheads are some of the friendliest and welcoming festies I have ever met. This year, I headed out to Copenhell in Denmark for my first ever European metal fest.

The headbanging Copenhell in Denmark is special in more than a few ways. It marks my 50th music festival in Europe since starting the 100 Nights of Summer Tour, my 3rd fest in Denmark, and my absolute 1st European metal festival. This is a city festival, taking place only 20 minutes from my hostel in downtown Copenhagen with a full three days of some of the heaviest tunes you can imagine. 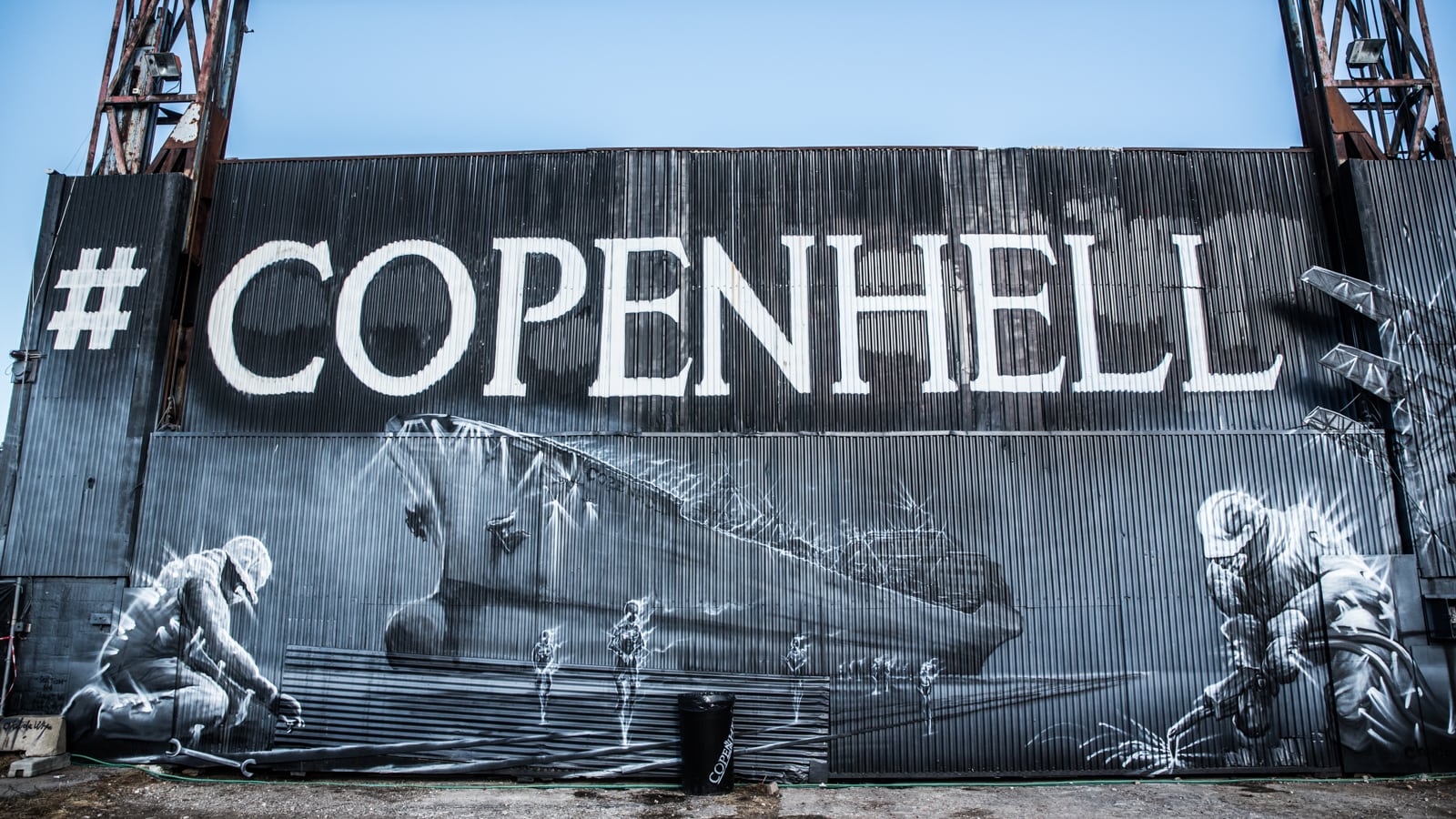 Party at The Warehouse
The warehouse district location of Copenhell feels exactly like the venue for a medium-sized metal festival. The main stage and the secondary stage are located right next to each other, and you can choose to mosh down on the concrete or relax on the grassy hillside. There’s a third stage that runs concurrently and leads to some band clashes. There’s also a massive beer garden tent featuring cover bands that may be the rowdiest spot at the festival.

Friendly Festies
I hardly look the part of a metal fan, and yet, this has to be one of the most welcoming festivals I have ever attended. Festies talked to me everywhere — on the bus, in the crowd, at the urinal. If my beer was empty, someone would fill it up with their own. If I didn’t have a beer, someone would give me one. Even the mosh pit had plenty of smiling faces along with multiple crowdsurfers during every single show.

The Green Scene
No reusable cups. Ugh. It’s a Live Nation festival, and like the one I’ve been to before, they add a deposit to every plastic cup. After the Alewife set, I noticed a large collection of 20 cups at my feet which I transformed into two ice cold beers. On the one hand, I believe every festival in the world should be using reusable cups. On the other hand, I’m a huge fan of free beer, so my morals are mixed on this one.

Zeal & Ardor
Sure, there’s plenty of deep throated metal, but there are also bands at Copenhell pushing the boundaries of the genre like Zeal & Ardor. This US band mixes gospel into their metal mix, which sounds a bit strange in concept, but based on the reaction of the crowd around me, it works. 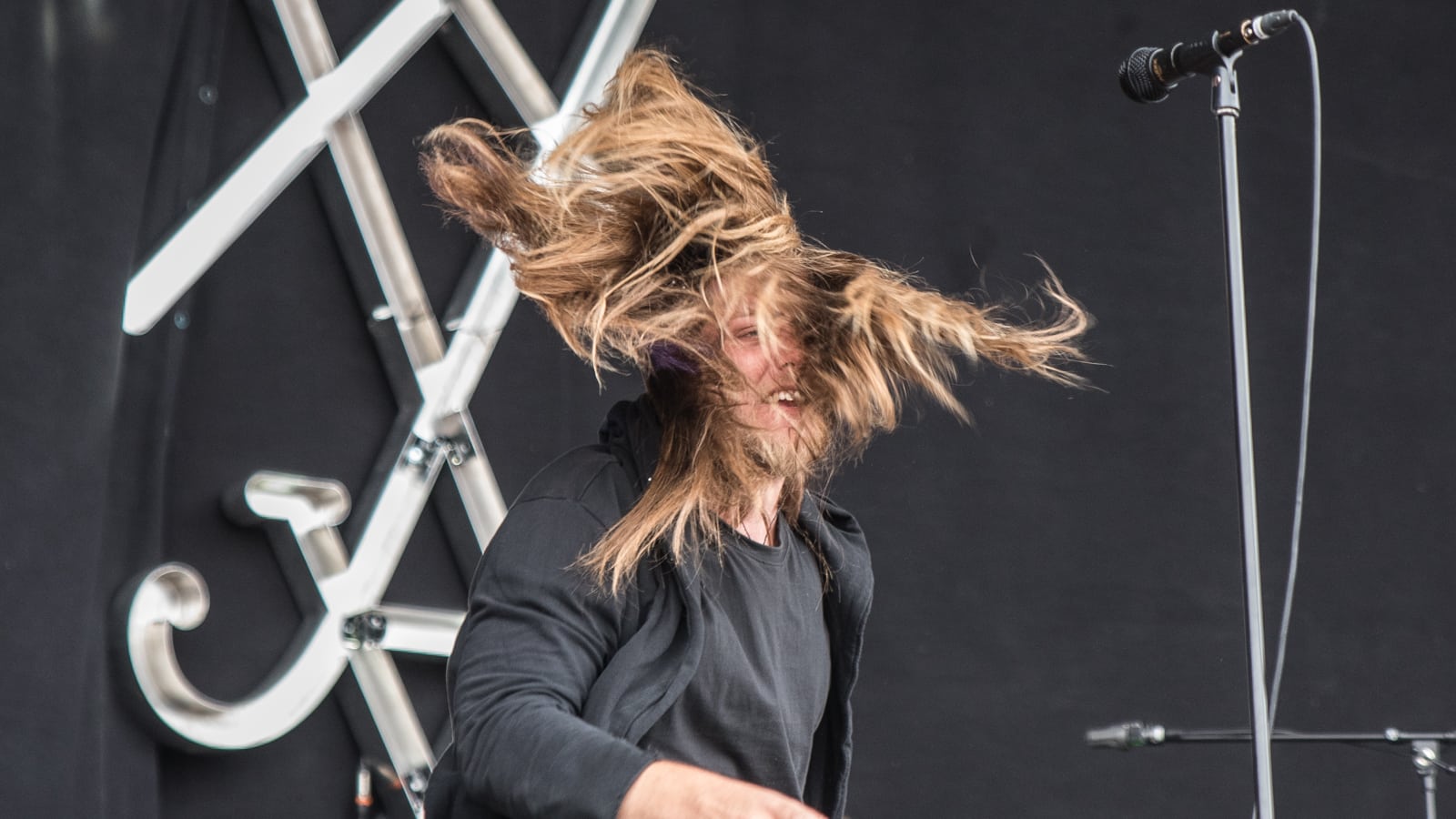 Steel Panther
Imgaine an alternate universe where glam rock never died. Behold, the boys of Steel Panther. Is it satire? Is it serious? Who can tell? It’s definitely entertaining, with the band announcing that any girl in the audience that wanted could come up on stage leading to a packed (and occasionally topless) finale. 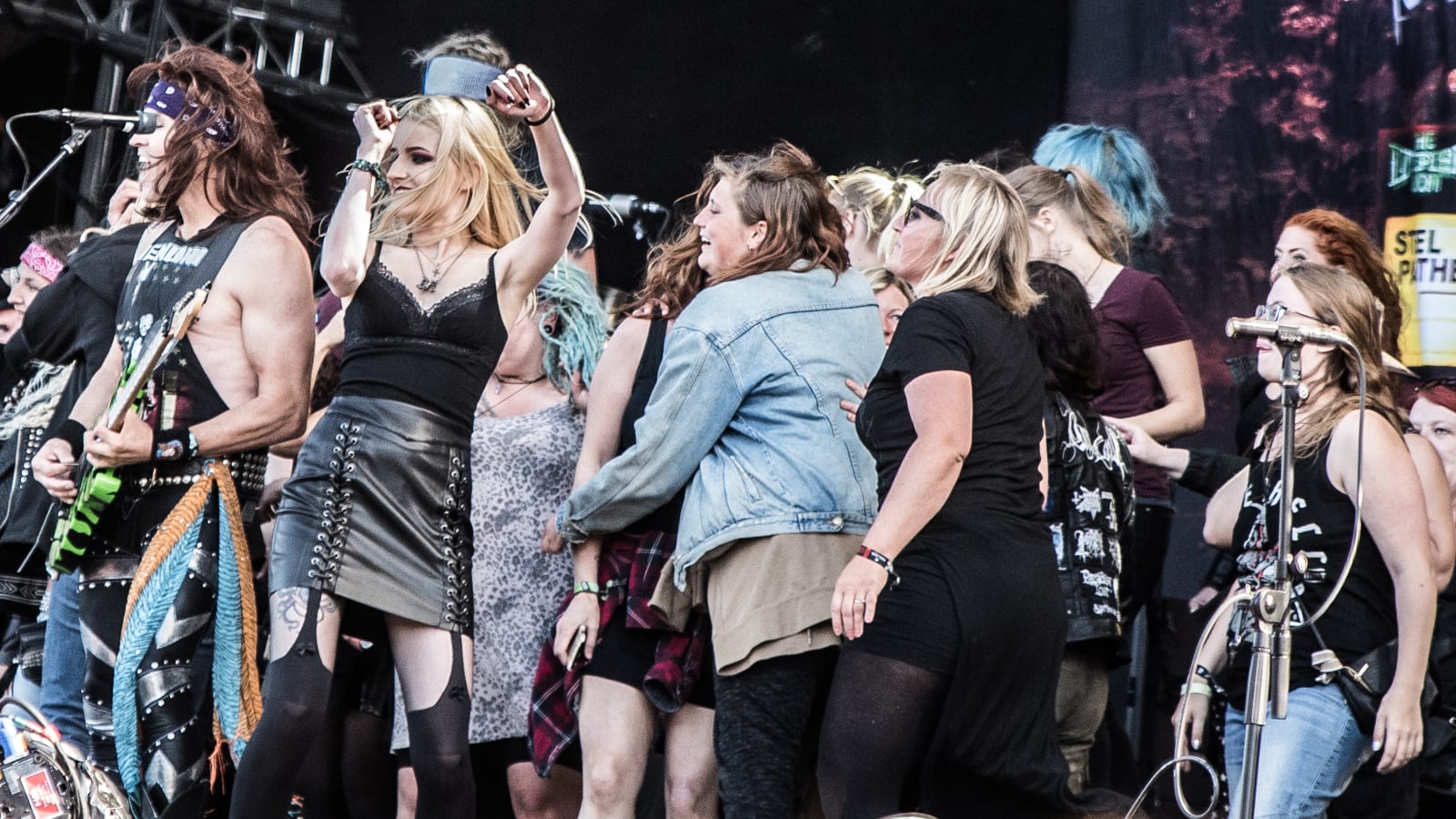 Ozzy Osbourne
I don’t know how many more years we have with Ozzy Osbourne, and I’ve never seen him live, so this was a must. Ozzy himself isn’t much of a performer anymore, mostly standing in the center of the stage. Picking up the showboating responsibilities is Zakk Wylde from Black Label Society who has enough energy for a couple Ozzy Osbournes. 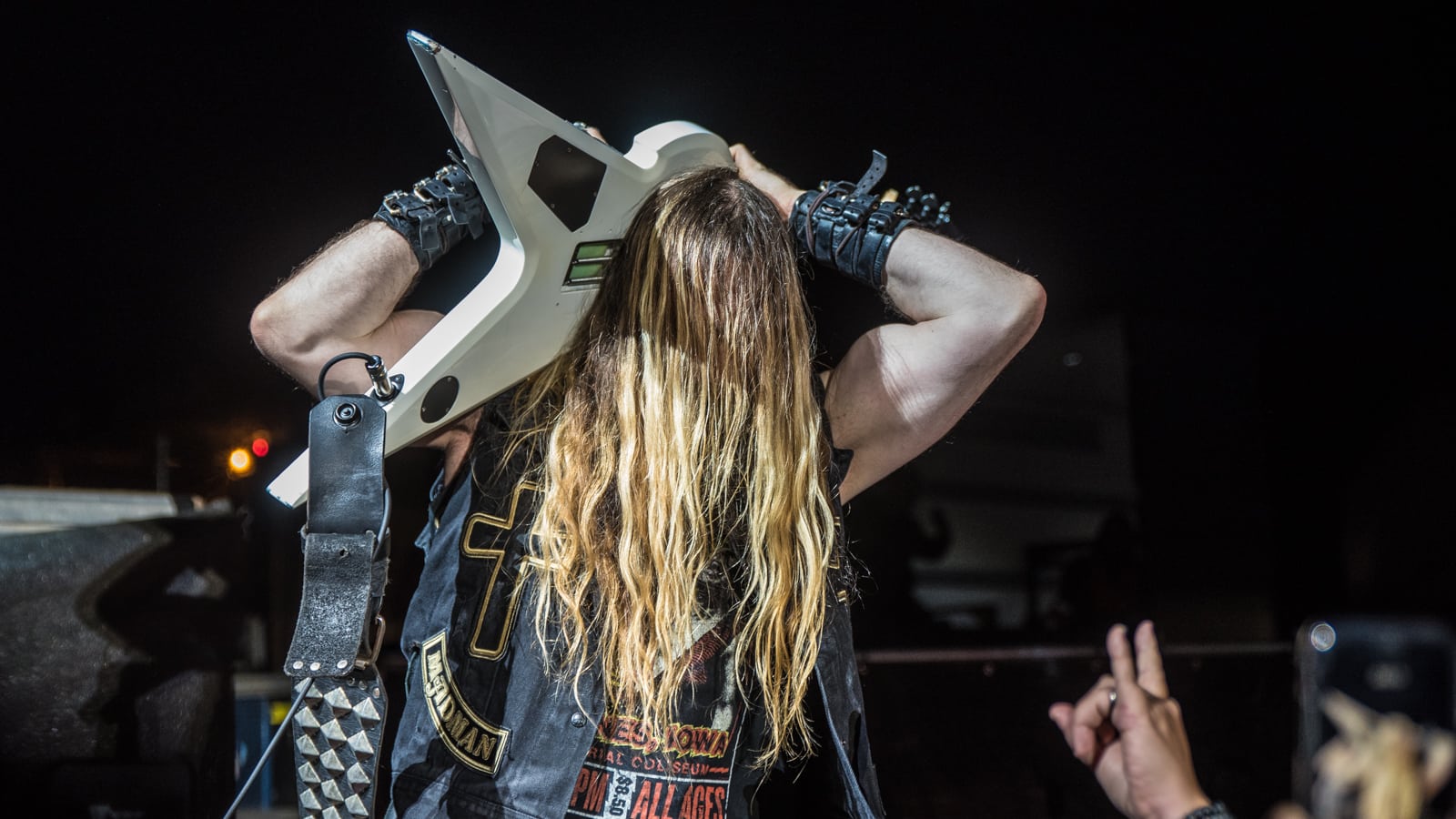 Alestorm
What’s pirate metal, you ask? It’s a metal band that sings about pirate adjacent topics like wenches, mead, and Captain Morgan. They also have this gigantic massive inflatable duck that is sent out into the crowd at the end of the night. It’s an insane show.

Here’s a girl stuffing another girl into a box. 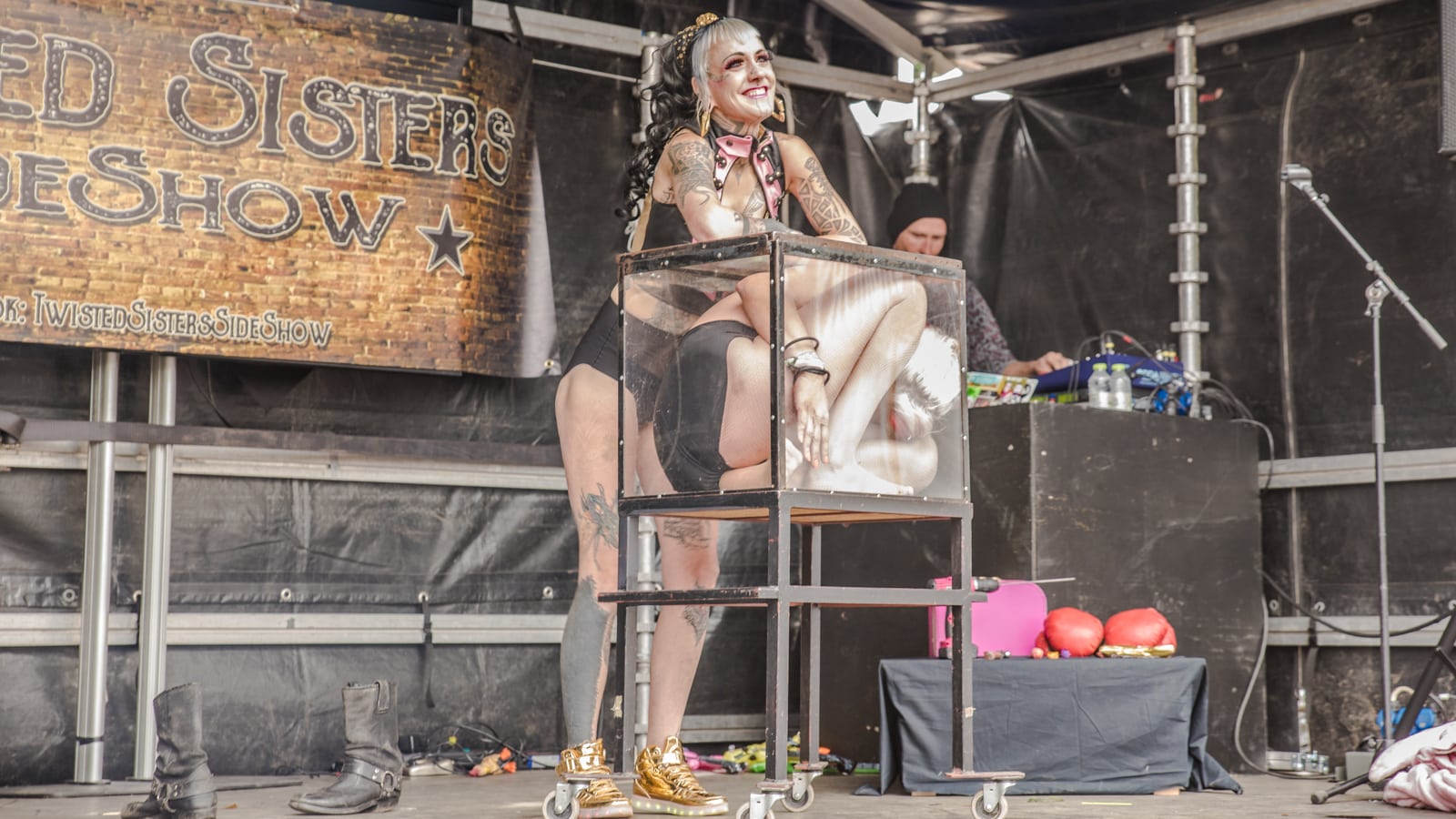 Here’s a dude skateboarding over one of the smashed cars. 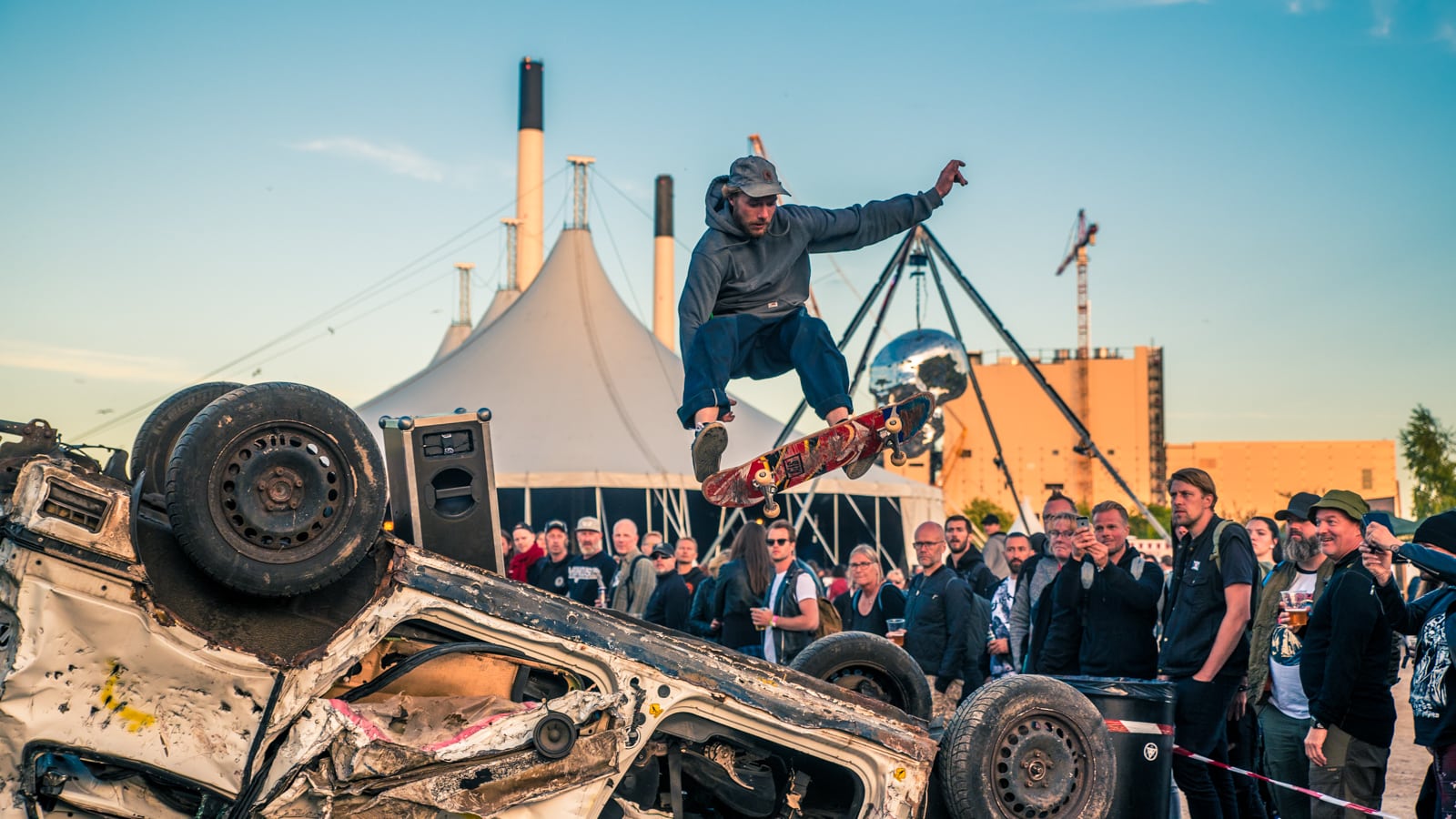 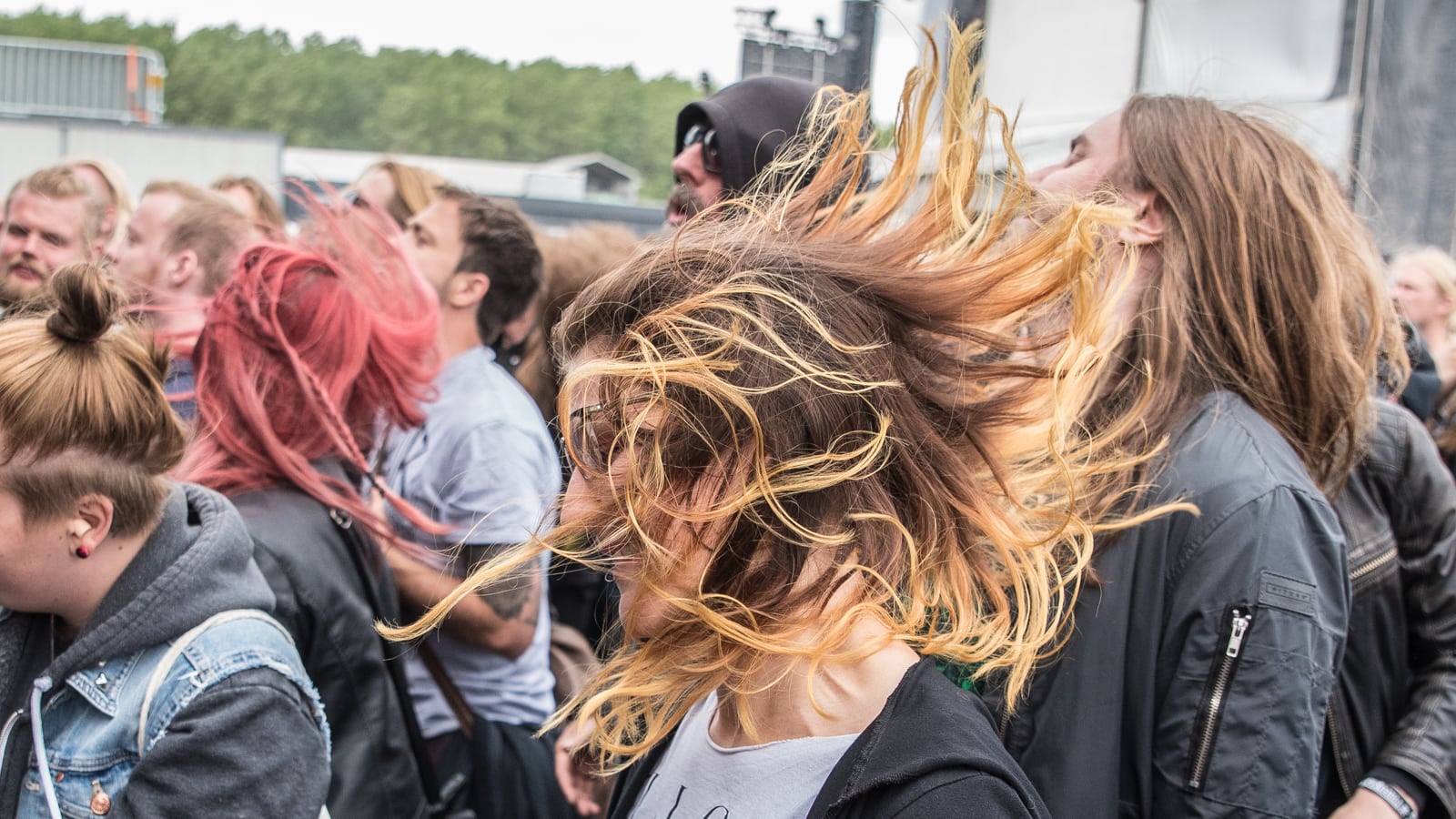 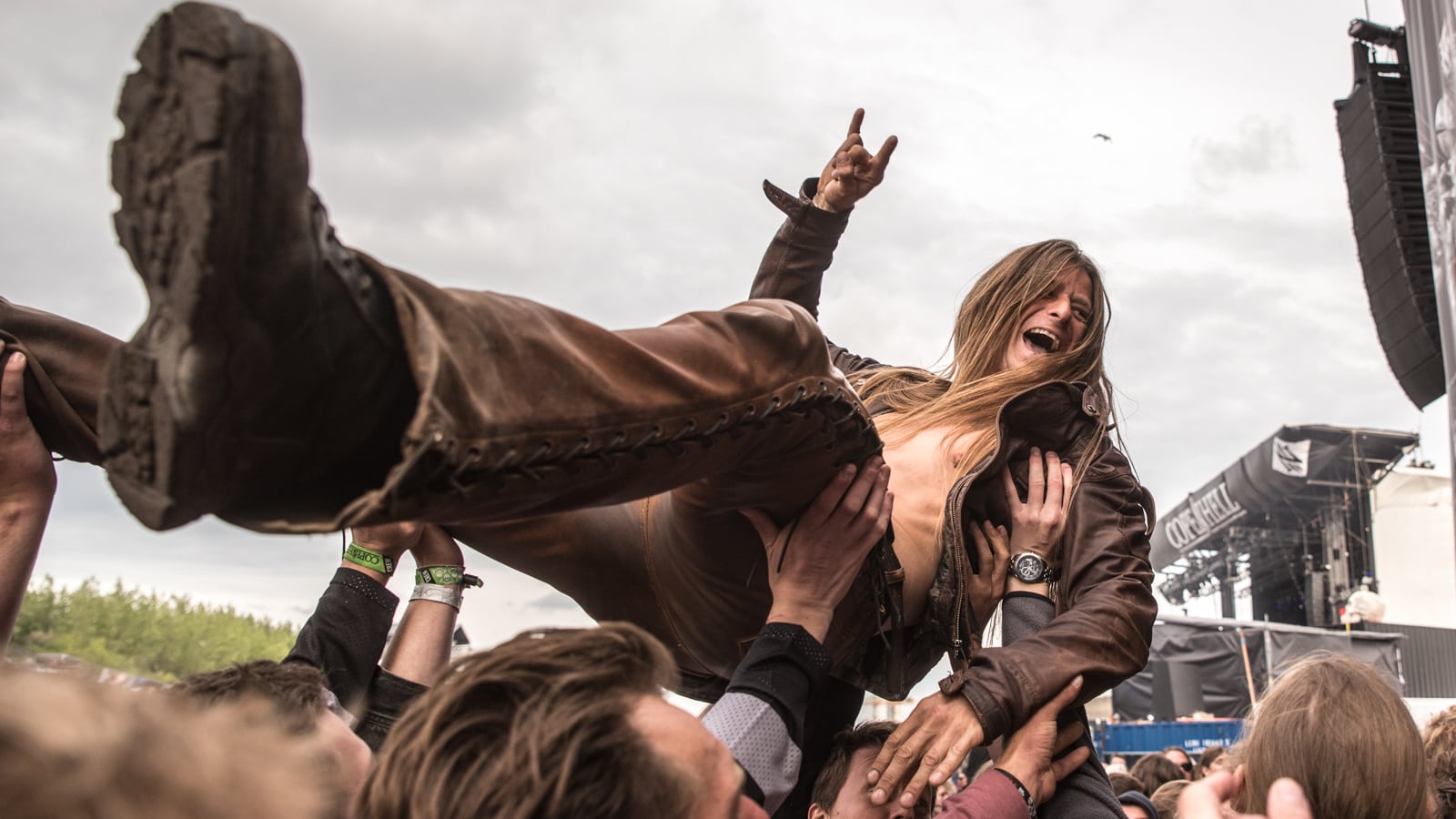 Where Did You Stay?
Copenhell is that rare city festival that also offers camping, but it was completely sold out. It’s so popular that people who live in the city favor the campground over their own homes. I stayed at the completely serviceable Urban House ($40 USD night/6-bed dorm) next to the train station.

How Did You Get Around?
A city bus to the festival ($4 USD) took about 25 minutes. Coming home takes a bit longer as the bus doesn’t go back to the city center, but it does stop off at the subway. The night bus appeared to be free and appropriately named the 666 route.

How Did You Get There?
After posting up in Hamburg, Germany for a few days, I caught an overnight Flixbus ($27 USD/6 hours). You must remember to get checked into the bus, as Denmark has instituted strict borders again and is checking passports. For most traveling festies, cheap airfare can be found to either Copenhagen or Malmo in Sweden (2 hours away).

A surprising stop for me on the 100 Nights of Summer Tour, and welcome reminder that it’s always good to get outside your comfort zone. This is Denmark, so for some of you traveling festies, it will be expensive, but definitely worth the trip. 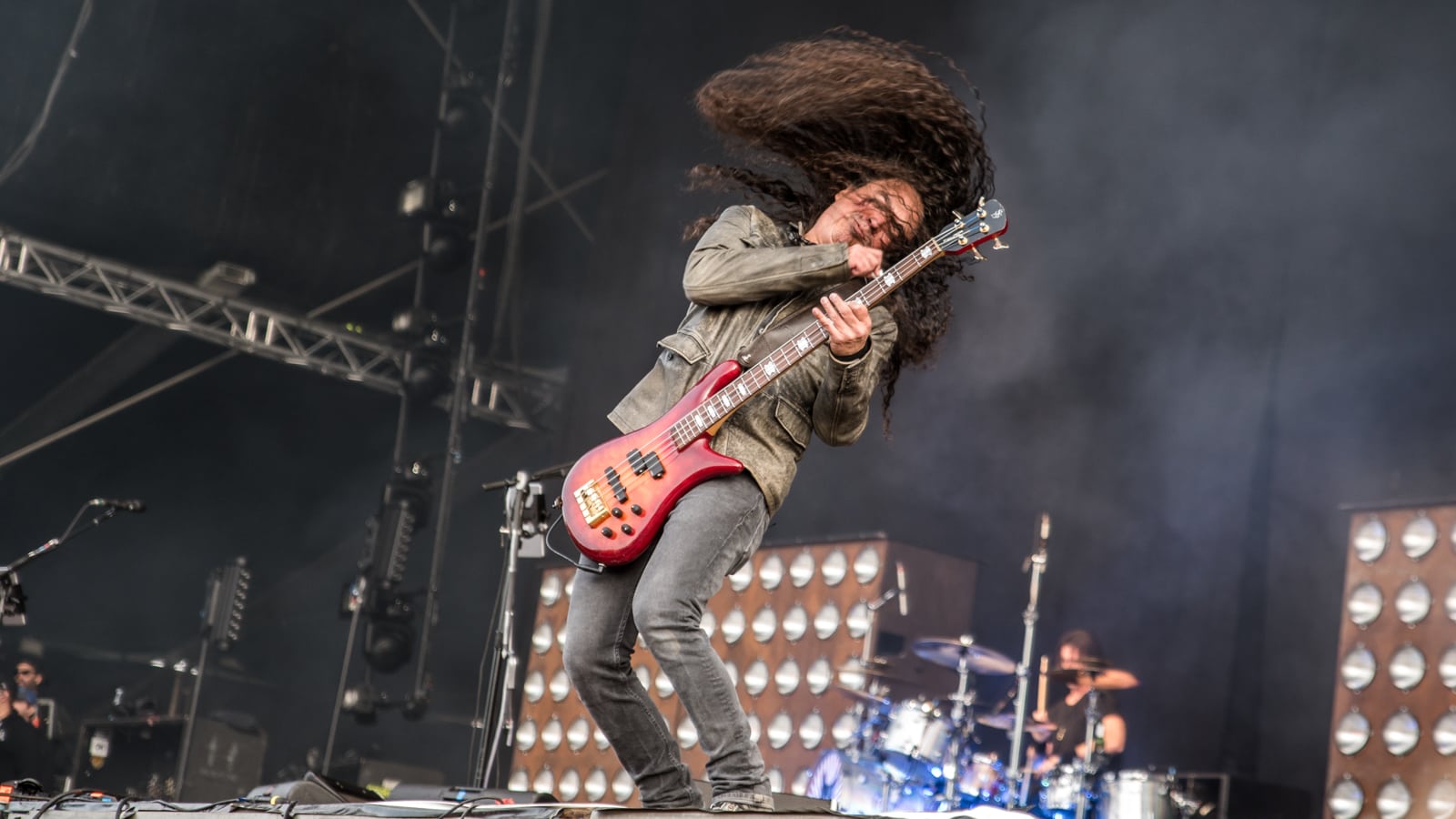