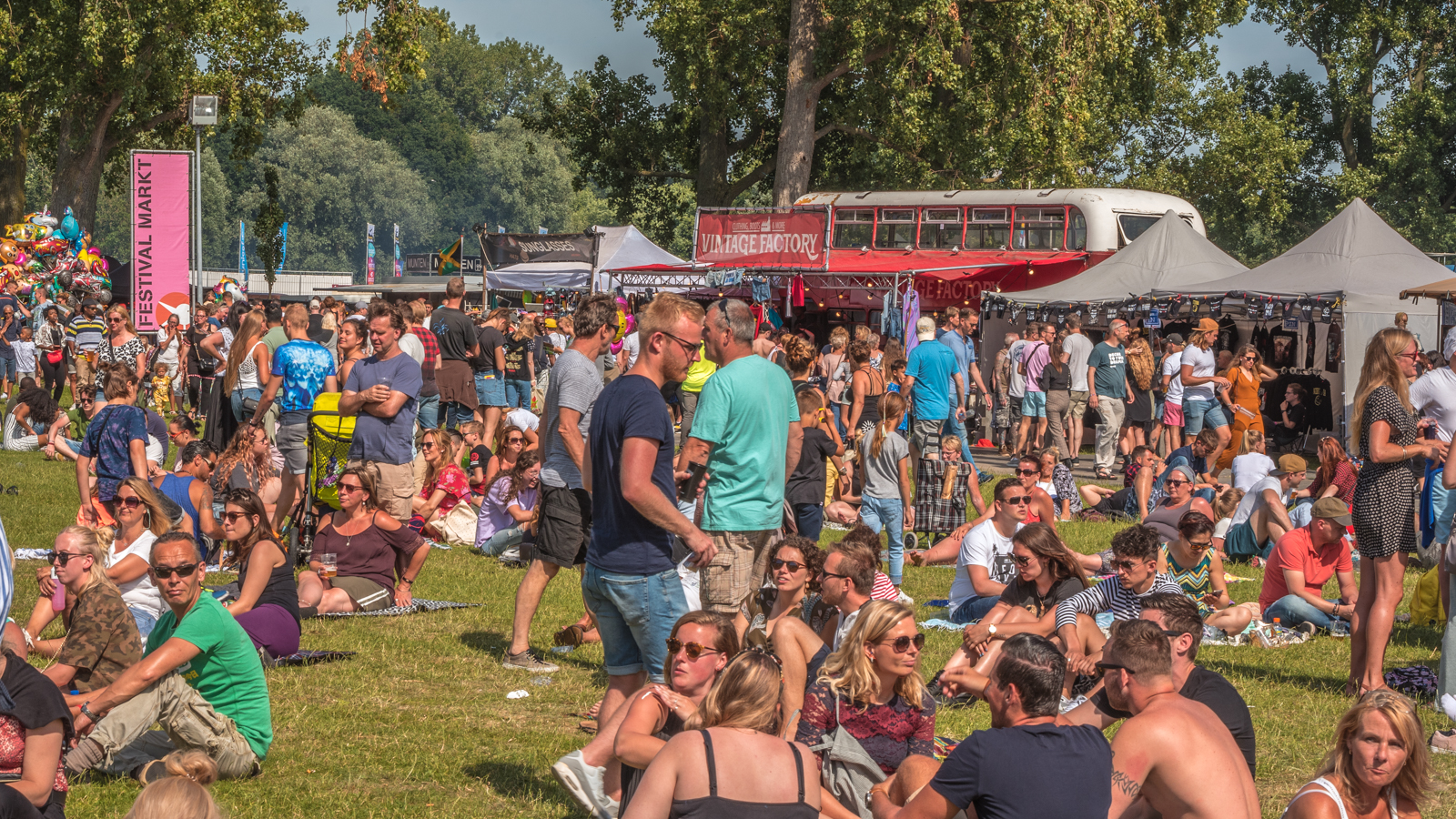 It’s not difficult to imagine a music festival in the lush greenery of Zuiderpark in The Hague. And in fact, that’s what Parkpop in the Netherlands has been doing for the past thirty-nine years with the largest free pop fest in the world. The single day event welcomes well over 350,000 festies for a full nine hours of music, sunshine, and good spirits. 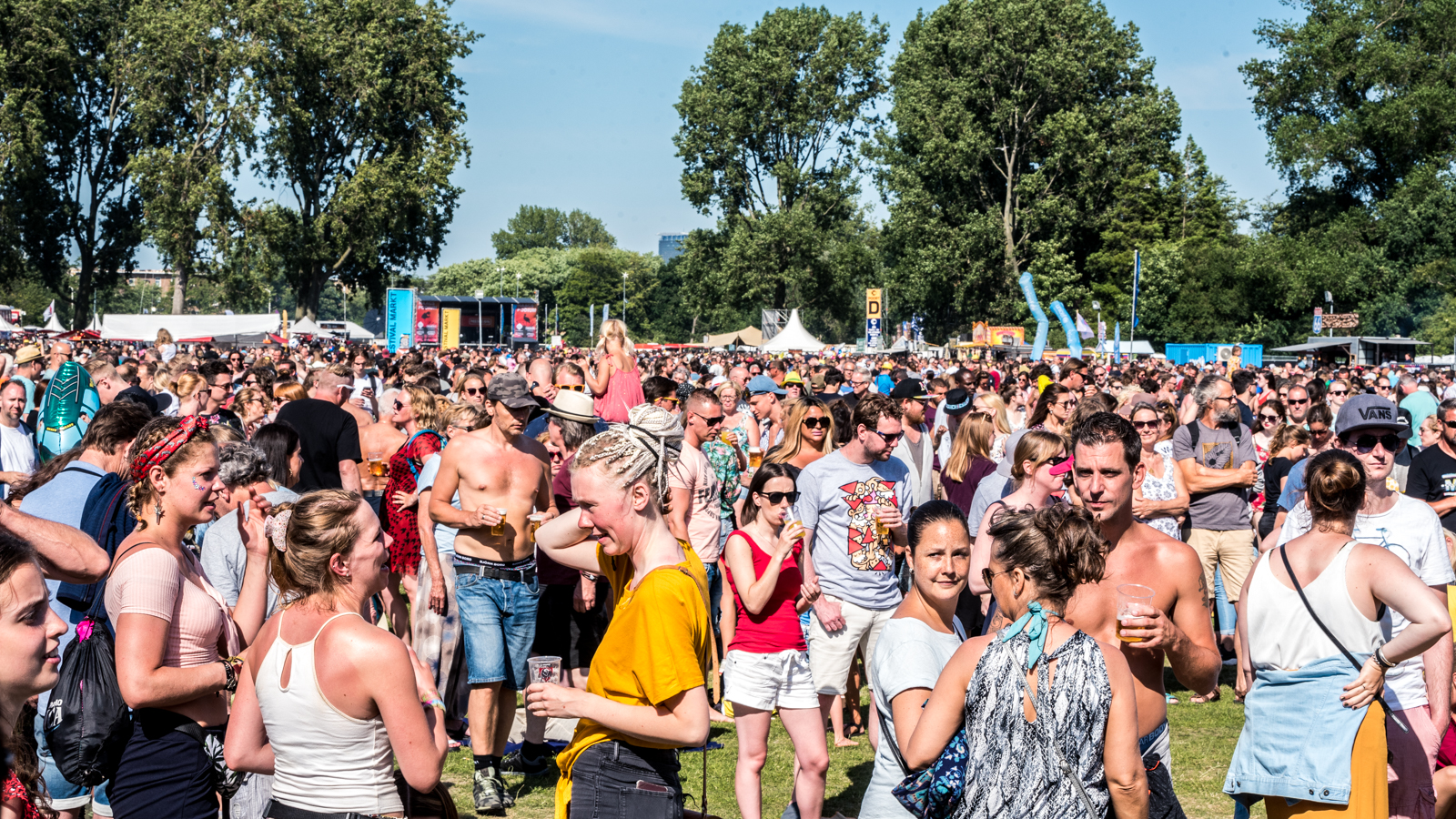 There are few countries that boast a festival season like The Netherlands, and nowhere else that does so many high quality single day fests, so I’ve always been curious to drop in on something like Parkpop, which took place on an absolutely beautiful sunny Sunday. Let’s take a look at my full nine hours session below!

PHOTO GALLERY: THE ARTISTS AND ATMOSPHERE OF PARKPOP 2019 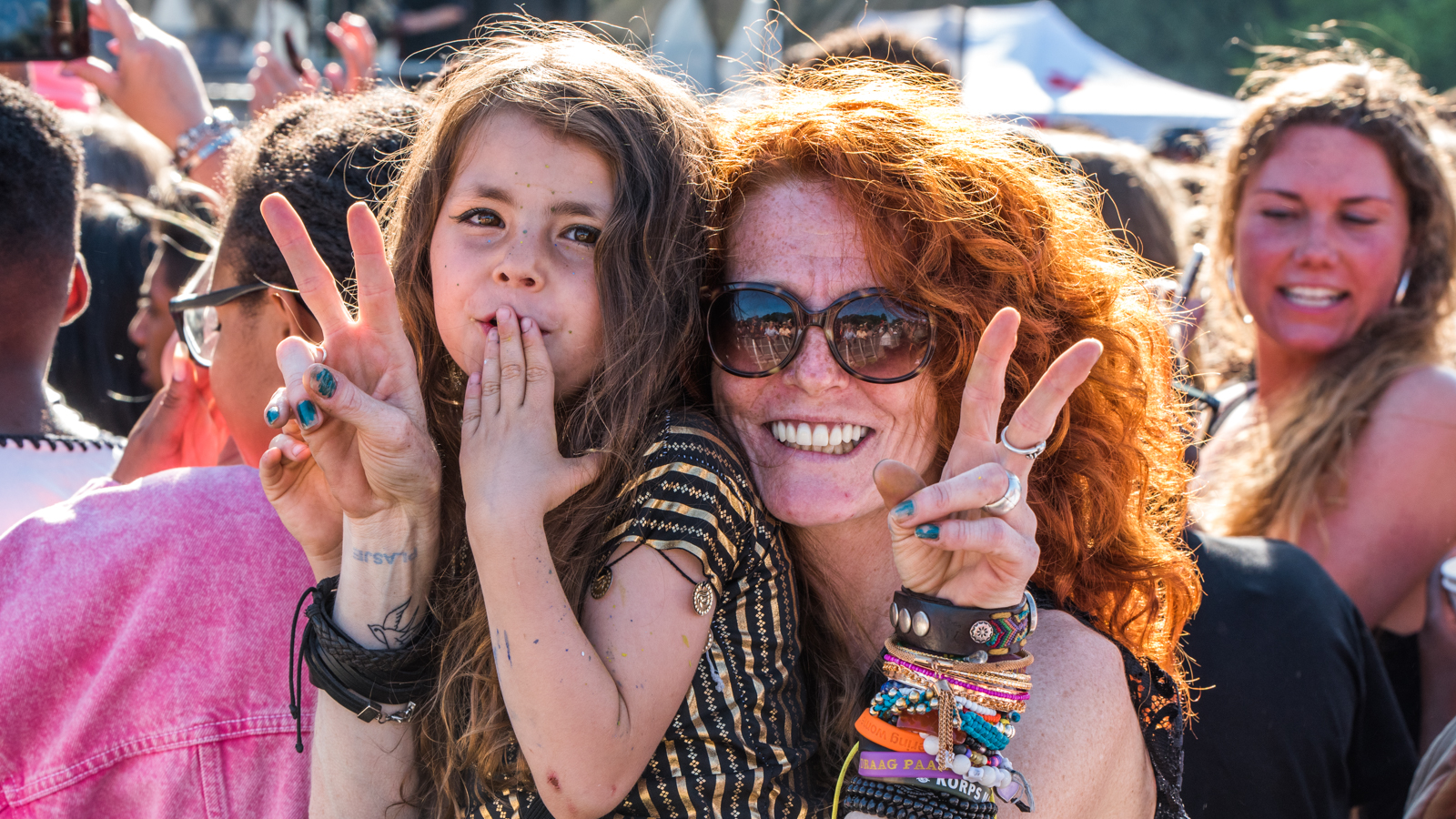 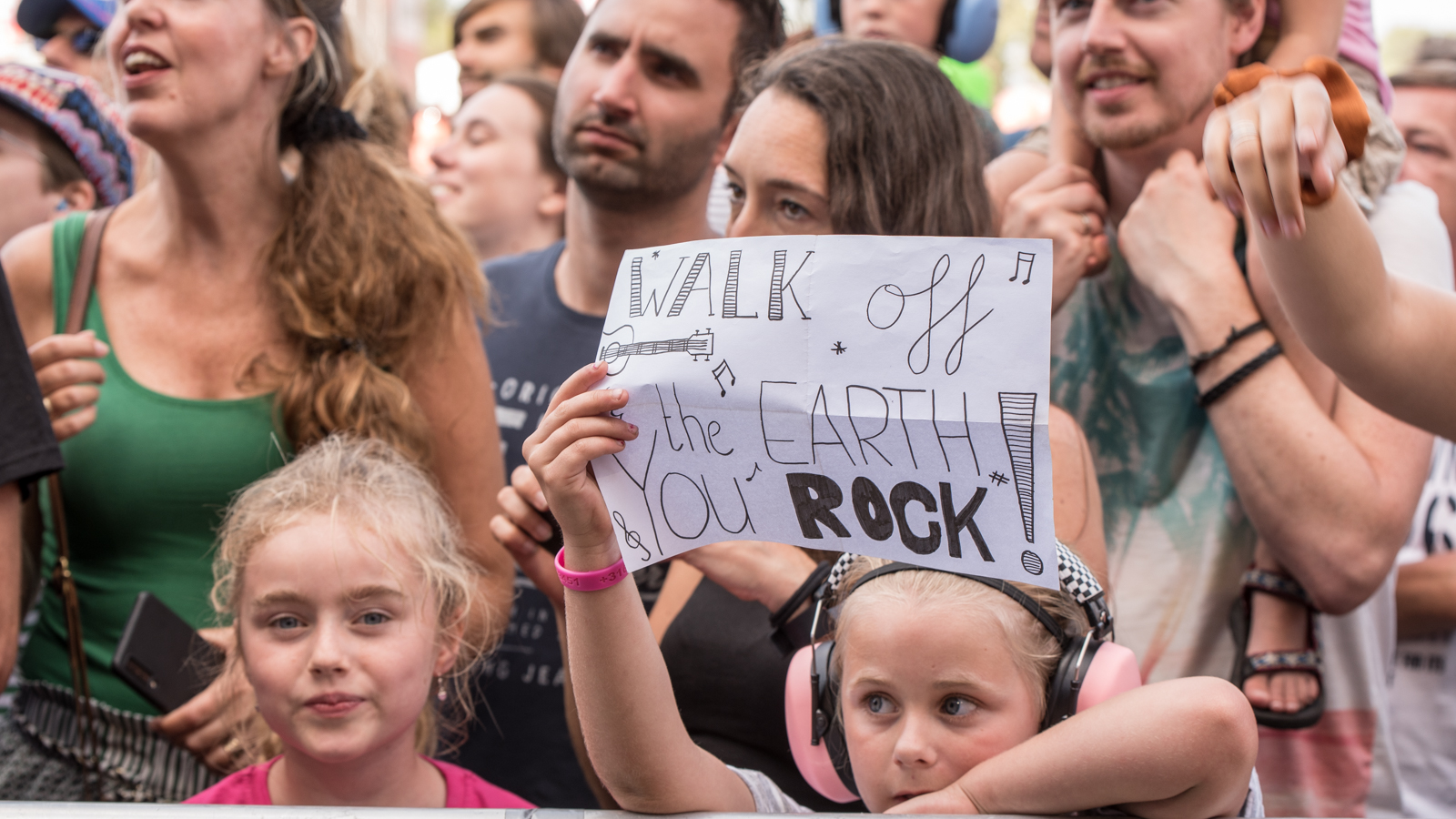 The Venue: Party in the Park
As advertised, Parkpop is inside the absolutely beautiful Zuiderpark in the Hague. There’s not much shade, but dust is at a minimum and there is comfortable grassy seating is everywhere. It’s a much larger footprint than I imagined, with a fair amount of distance from the main stage out to the far alternative stage. 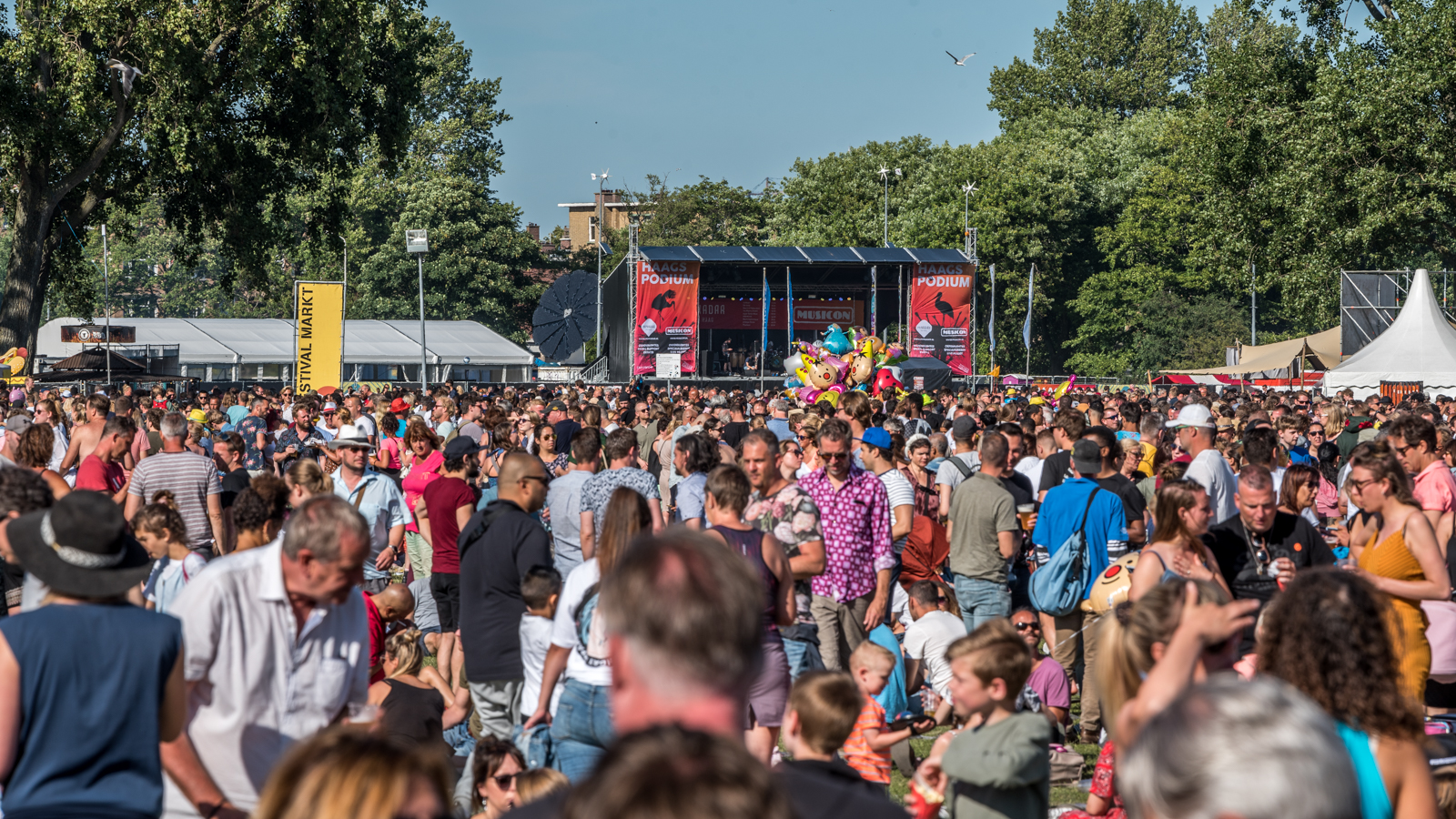 The Crowd: Everybody Enjoys the Park
This is a local festival with a local Dutch crowd, friendly and content to spend a day chilling in the park listening to tunes. It’s a free festival, so every age group was well represented and it’s super kid friendly. As a photographer, I always forget these are the tallest people in the world — until I’m trying to take shots of the stage from the back of the crowd. 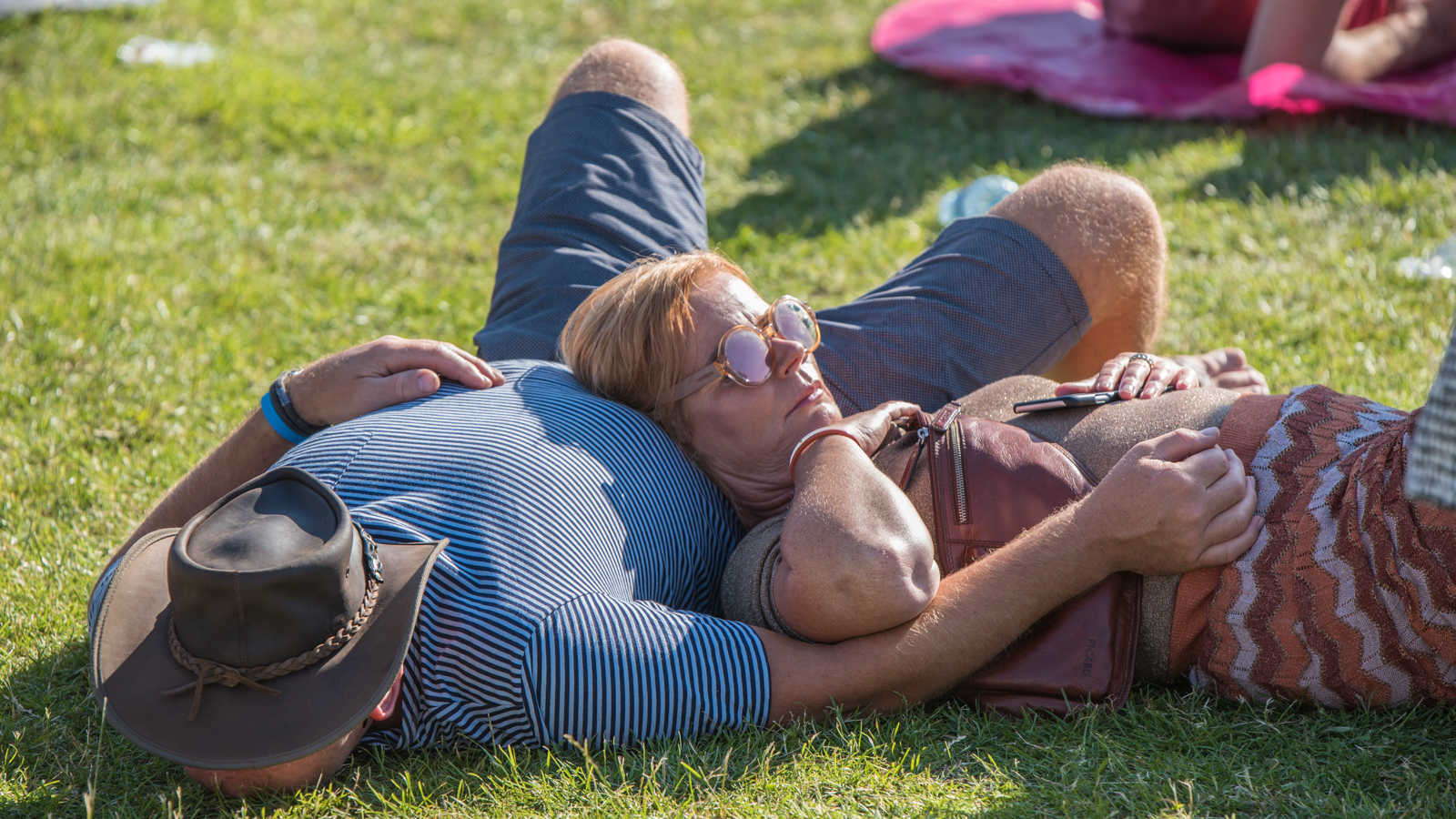 The Music: The Name Says It All (Mostly)
The festival’s mission statement may be pop, but I witnessed a few other genres sneaking around the edges, like stoner rock from Supersonic Blues and Americana indie rock from Jett Rebel. But to be clear, the weekend is dominated by dance friendly pop music. 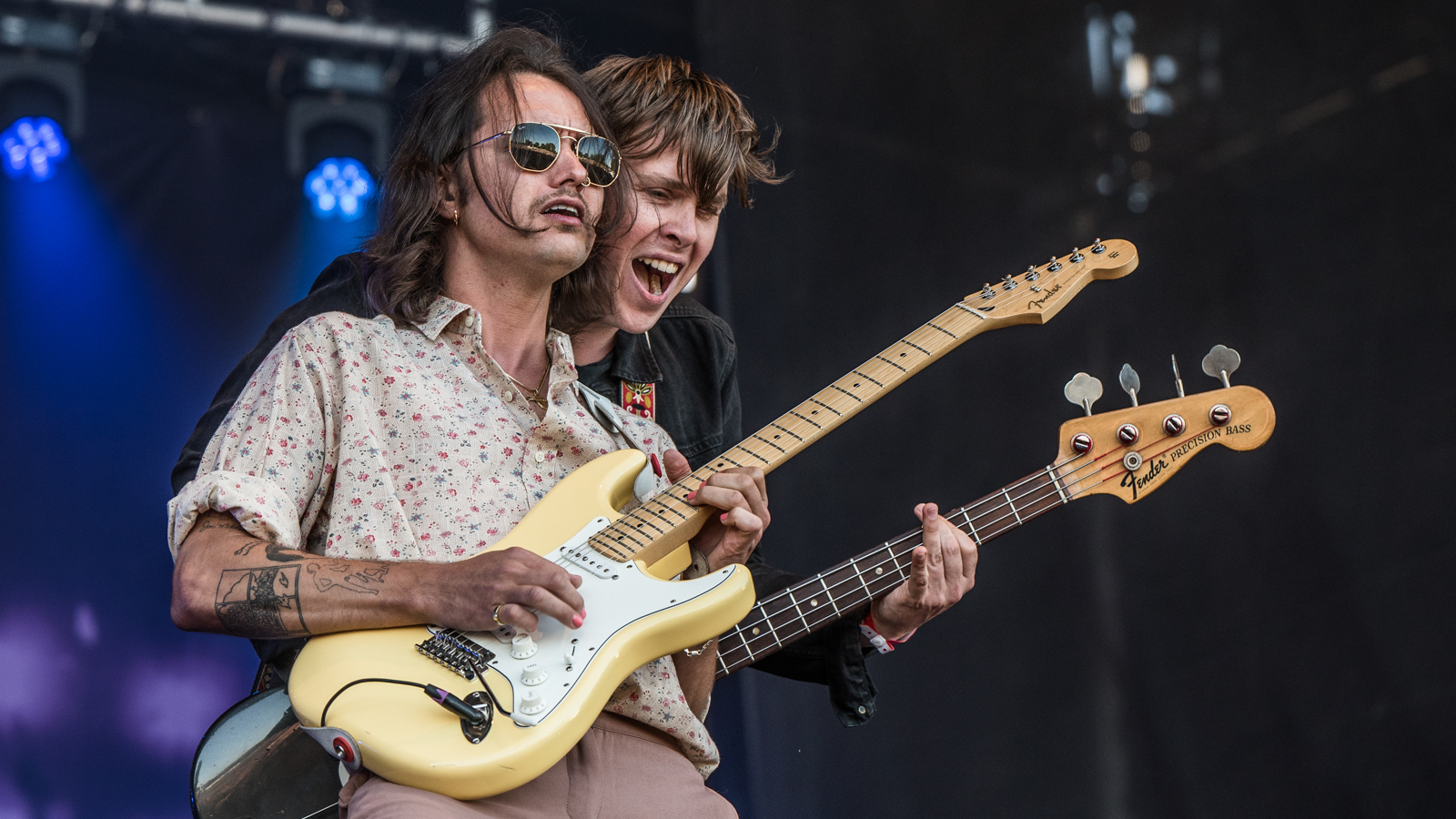 Parkpop Saturday Night
In recent years, Parkpop has added a ticketed event on the same grounds for Saturday night. I wasn’t able to cover it this time around as I was at another festival, but Parkpop Saturday night featured Tears for Fears, Cypress Hill, and Skunk Ananise. It’s definitely worth it if you want to stretch out your festival over the entire weekend.

Festival All-Stars: Walk Off The Earth
This Canadian band is primarily known for whimsical YouTube covers with their live act building on that premise. Bonus points for playing Teenage Dirtbag live. 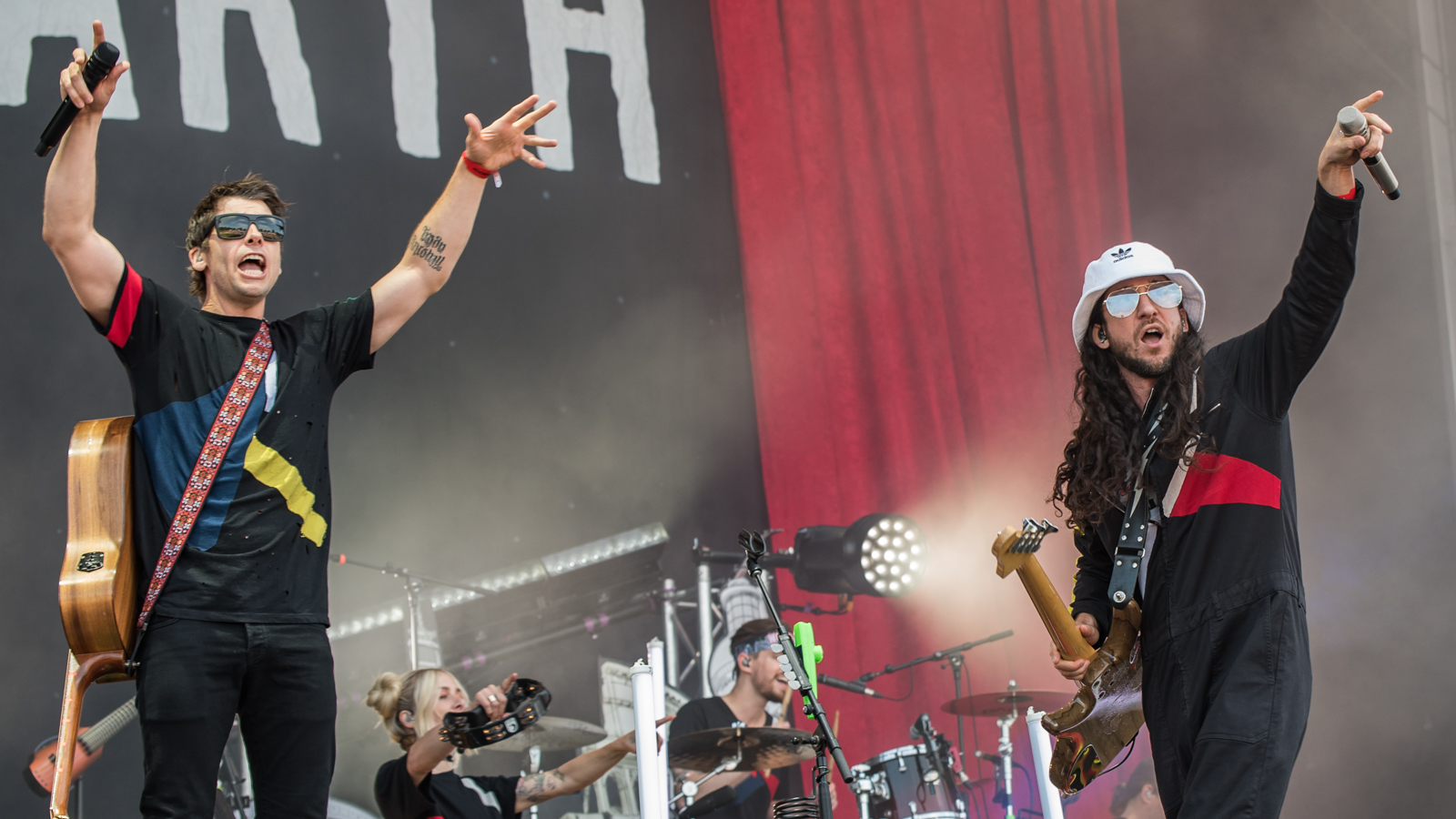 Walk Off the Earth

Favorite Set: Jett Rebel
The dynamic showmanship of this Dutch artist veered dangerously close to seventies glam rock rather than the advertised pop of the festival, and straight into my heart as the best set of the day. 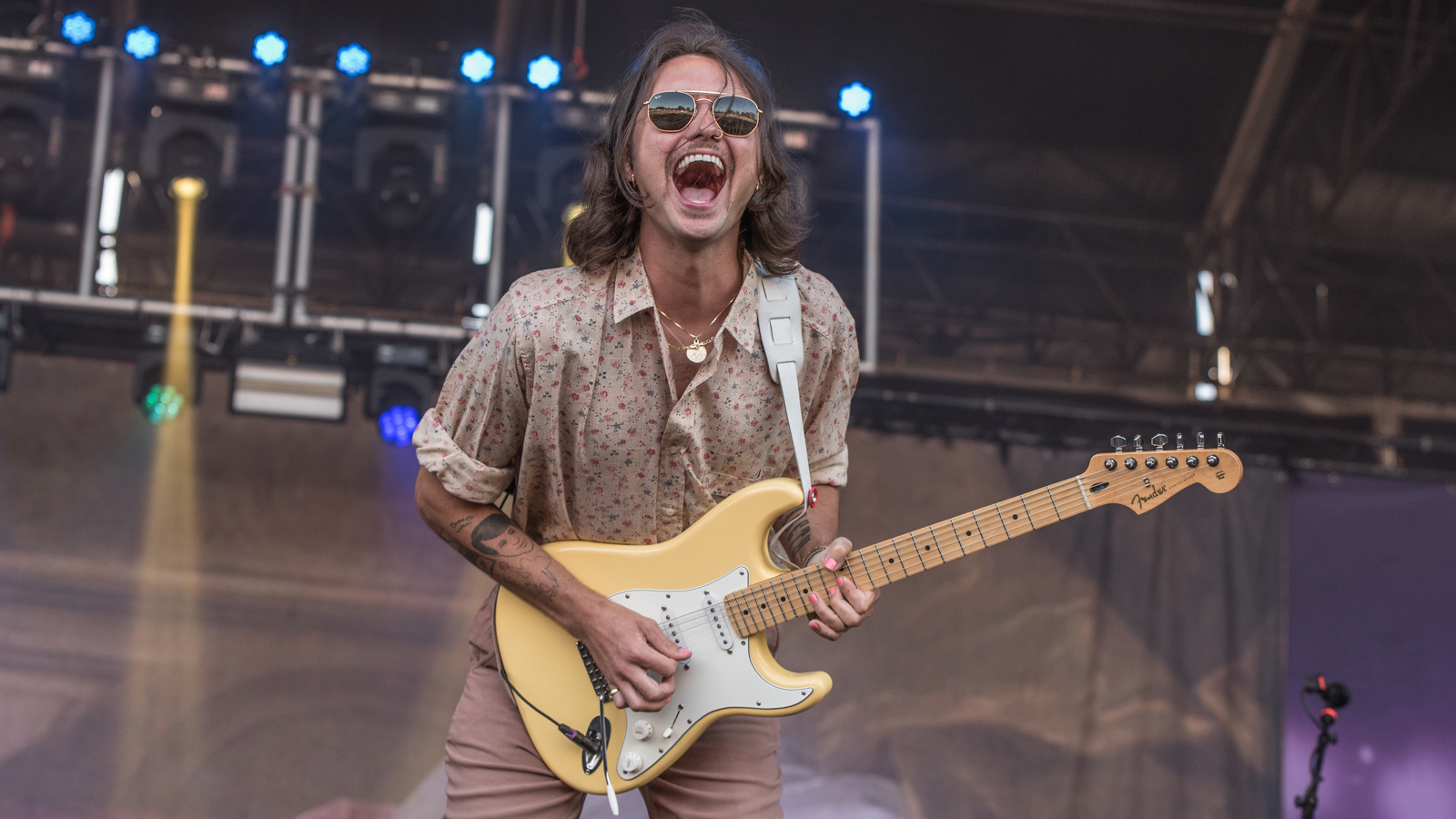 Most Theatrical: Ilse DeLange
As an American, I know almost nothing about the Eurovision Song Contest (DeLange placed 2nd in 2014), and even less about Dutch country, but I do know Ilse DeLange because my roommates forced me to watch Nashville with them. 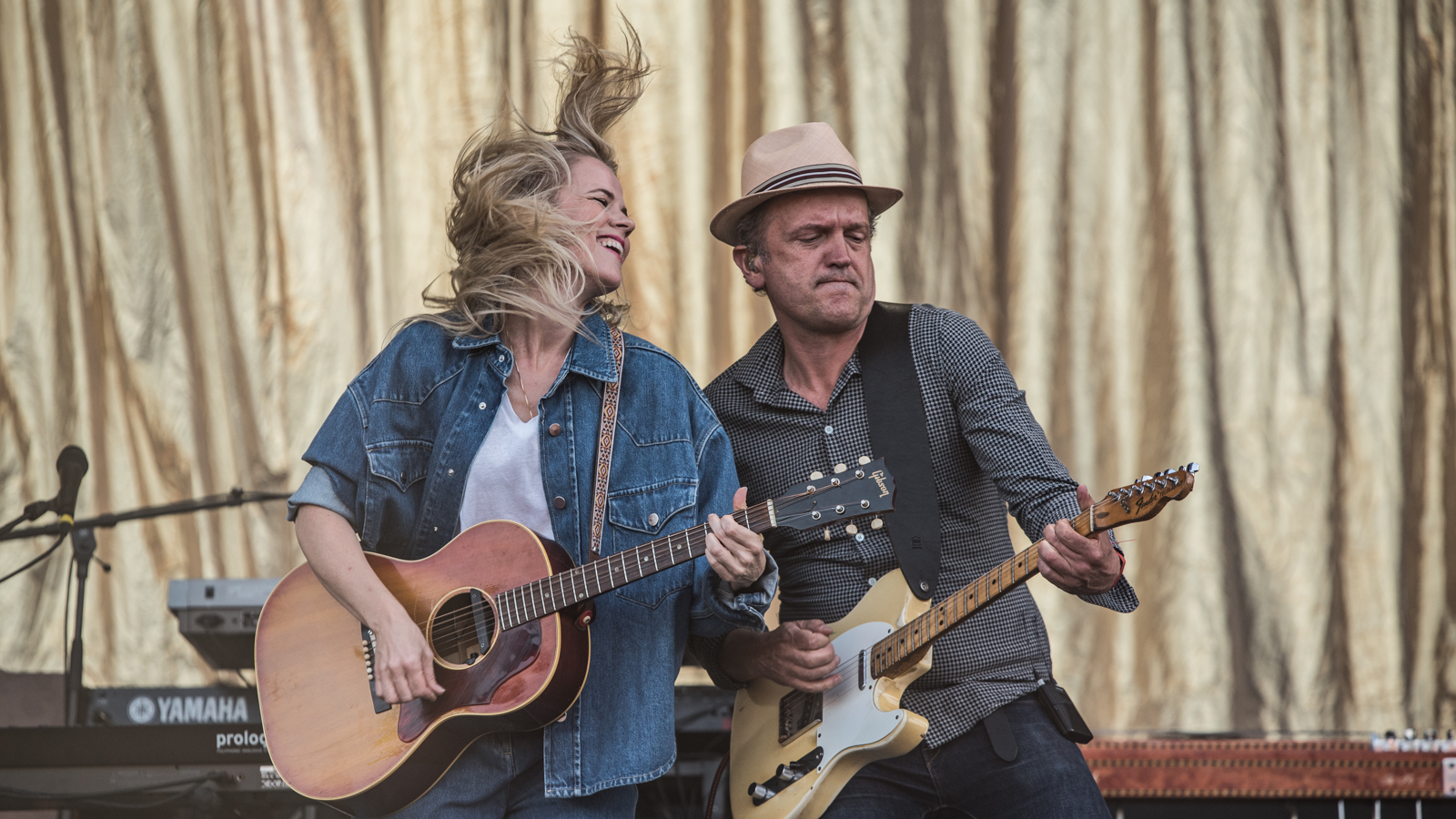 Bring it On, Parkpop
I was already impressed when the first girl scaled onto someone’s shoulders, but then a second girl climbed her like a tree for the infamous “Festival Triple Shoulder Stand”, also called, “Fuck VIP, my view is better from here”. 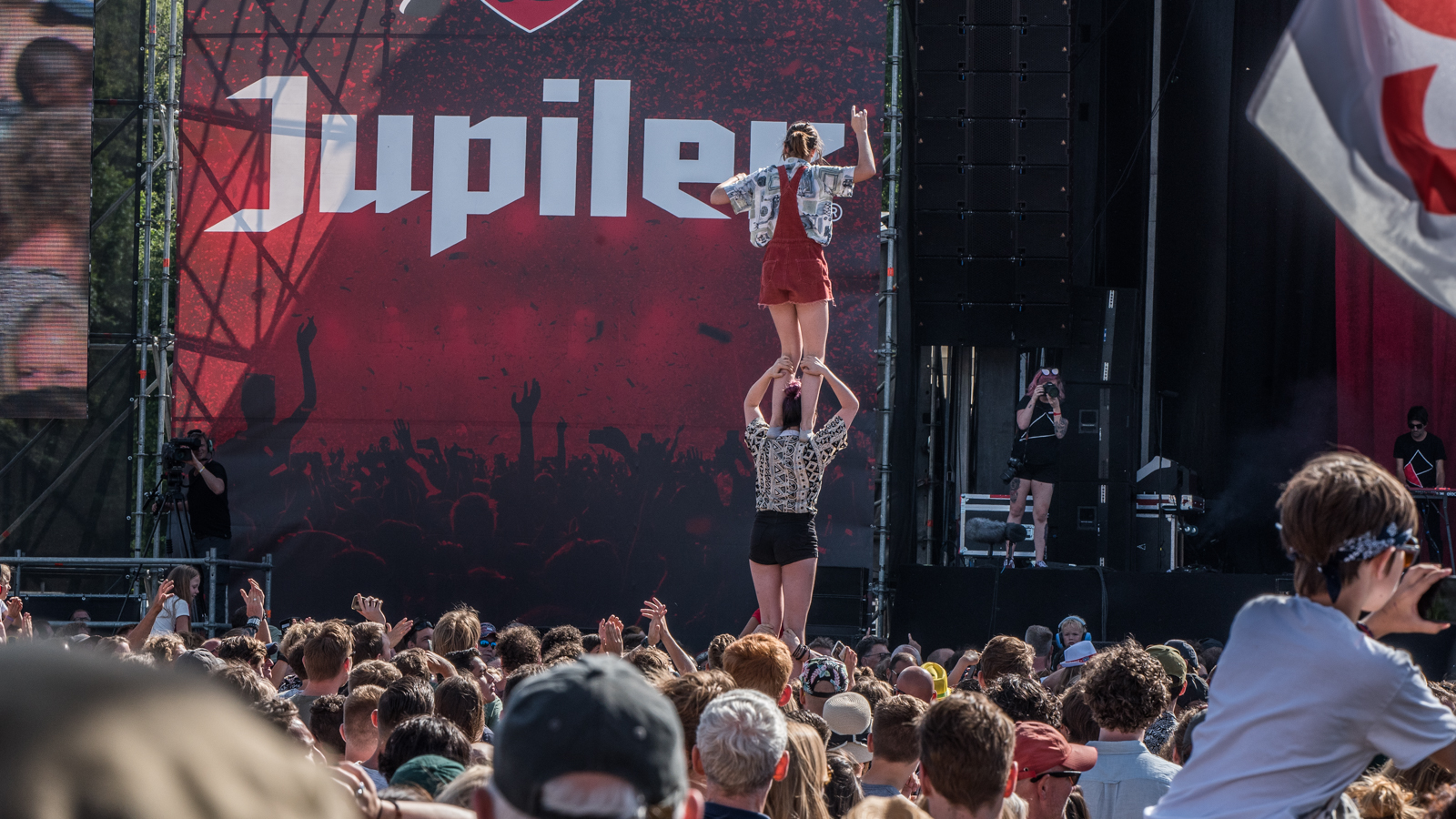 Bring it On, Parkpop (Kid’s Edition)
On a much smaller scale, but no less difficult, this kid ditched his absent-minded parents and scampered up to the top of this pole. 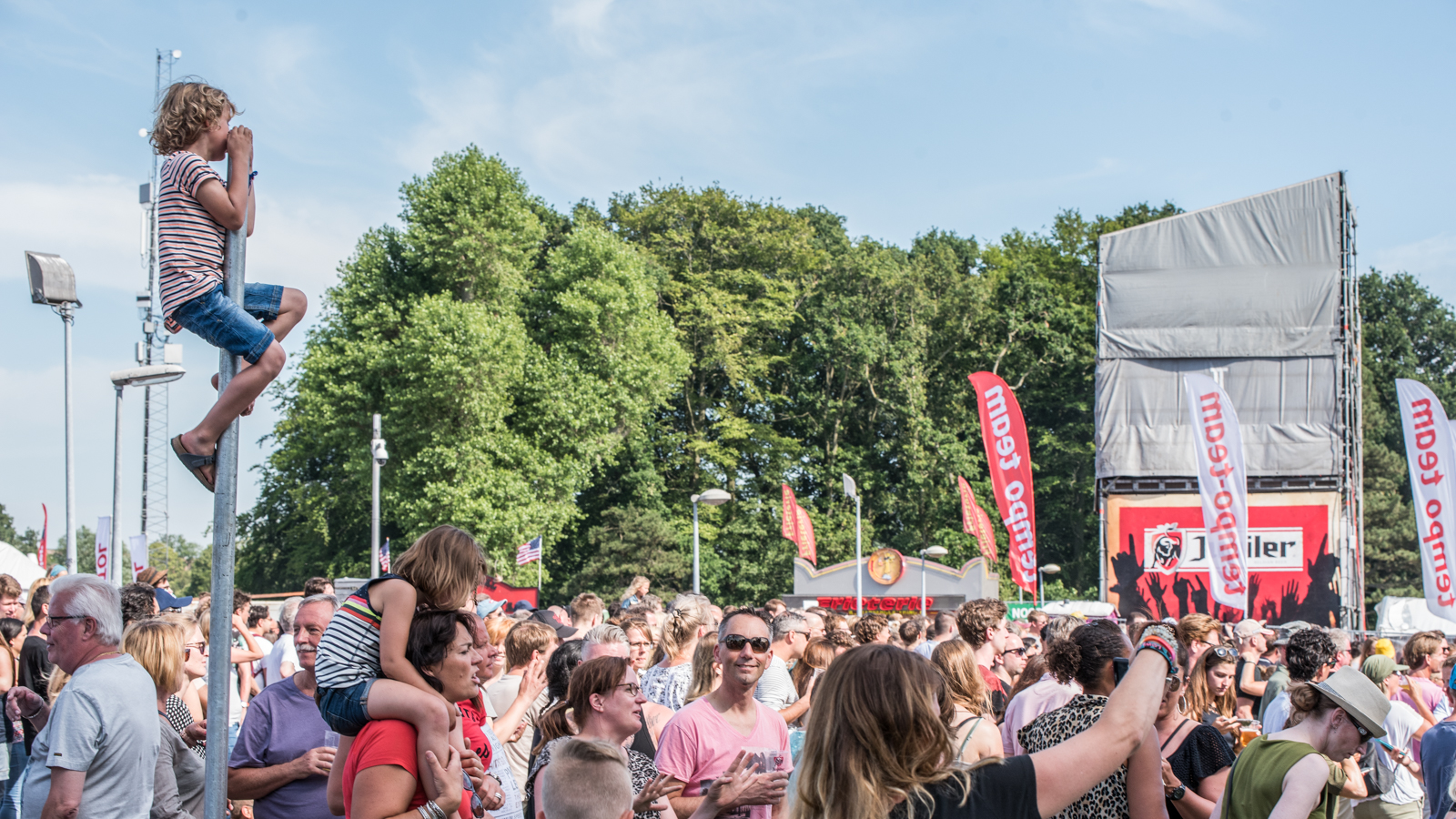 Best Hair
The mohawk is back, baby! 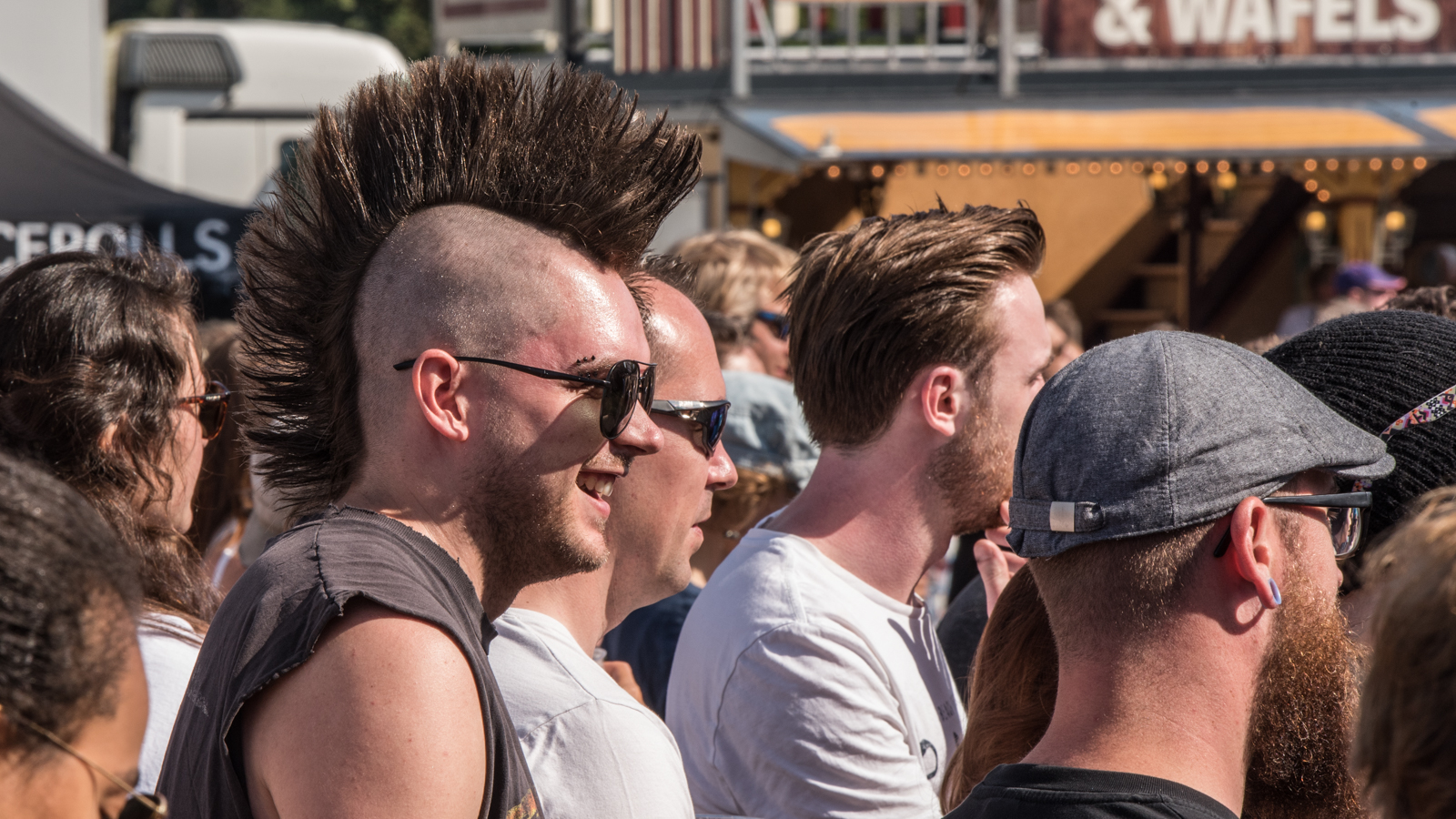 The Netherlands Hates Cash
Ah, the Dutch festival token system. You queue up to a specialty ATM that dispenses plastic chips at a different exchange rate than the euro, then have no idea how much a beer costs, and finally find out that you have free drinks waiting in the VIP tent. And because this chart below in no way explains it, a half liter of beer at Parkpop costs €6.20. 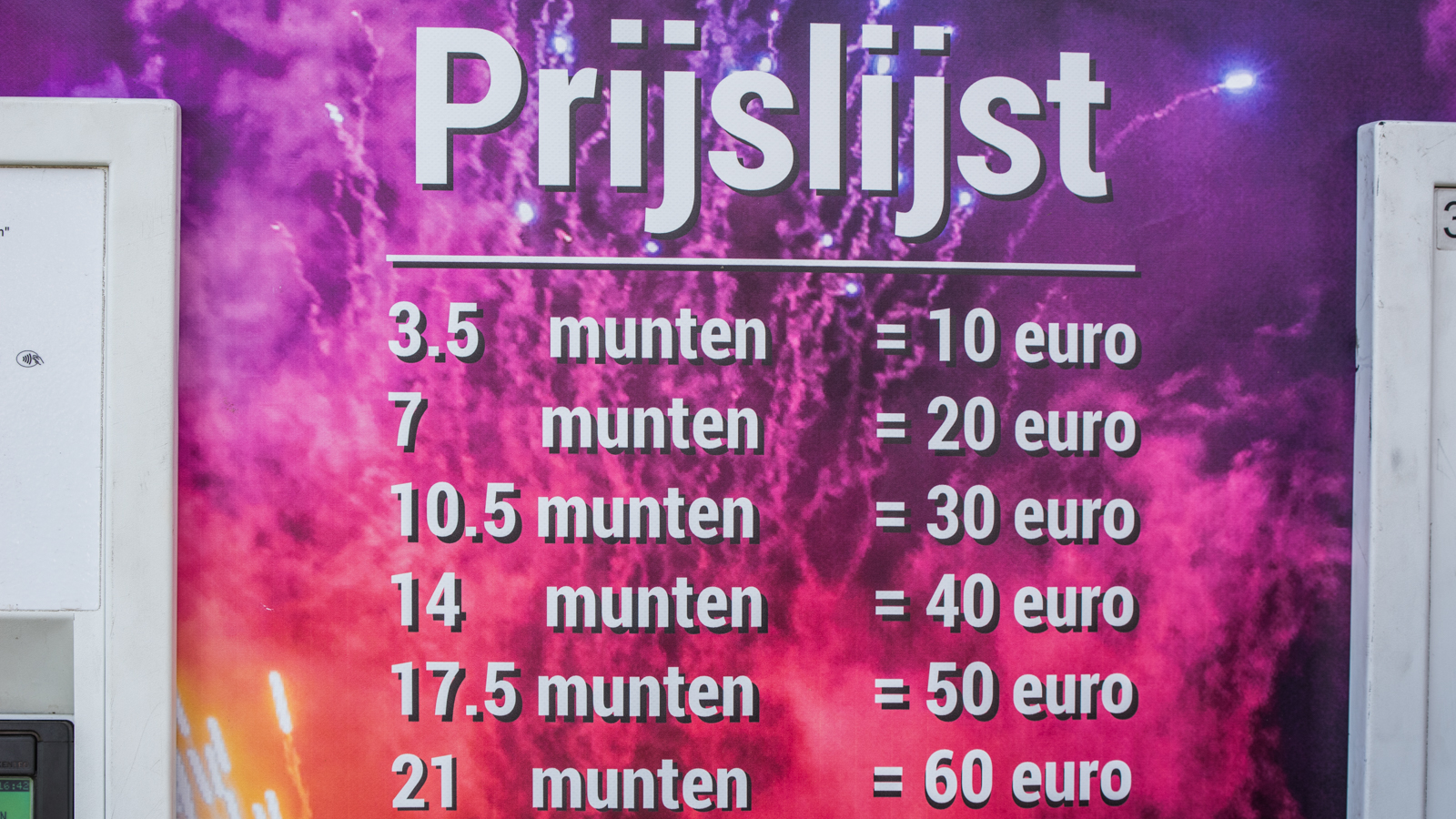 Shirt of the Weekend
A tie-dyed Led Zeppelin t-shirt? Did you grow up in Vermont? This is Merel Koman, an Amsterdam based singer-songwriter who plays under the stage name of Blackbird.

What’s the Prime Hours for Music?: This is a single day event that starts at 1:00 pm and ends around 9:00 that same night. There’s always music happening, although most groups tend to choose a stage and camp out.

What’s the Weather Like? Europe’s massive heatwave finally broke, so the crowd was treated to a typical summer day at the end of June. The Hague is also on the sea, which means nice cool breezes — I even had to put on my hoodie in the evening. But be warned, the chance of rain is always high in this part of the world, so pack accordingly.

How Do I Get There? This is the Netherlands, so there’s ample trams, buses, and bike lanes to reach the park. For reference, Zuiderpark took me about twenty minutes to reach from the city center.

Where Do I Sleep? While The Hague offers adequate lodging around the city center, I recommend staying down the road in the far more lively city of Rotterdam. You can sleep in a pod!

One of the first events I covered for Music Festival Wizard was a massive free fest inside San Francisco’s Golden Gate Park, and I’ve been a fan of the free music festival ever since. This idea that anyone can experience a festival, regardless of budget, and see new music is inspiring, and I hope to see more cities create fests like this. And if you don’t think it will work, the 39-year history of Parkpop proves otherwise. 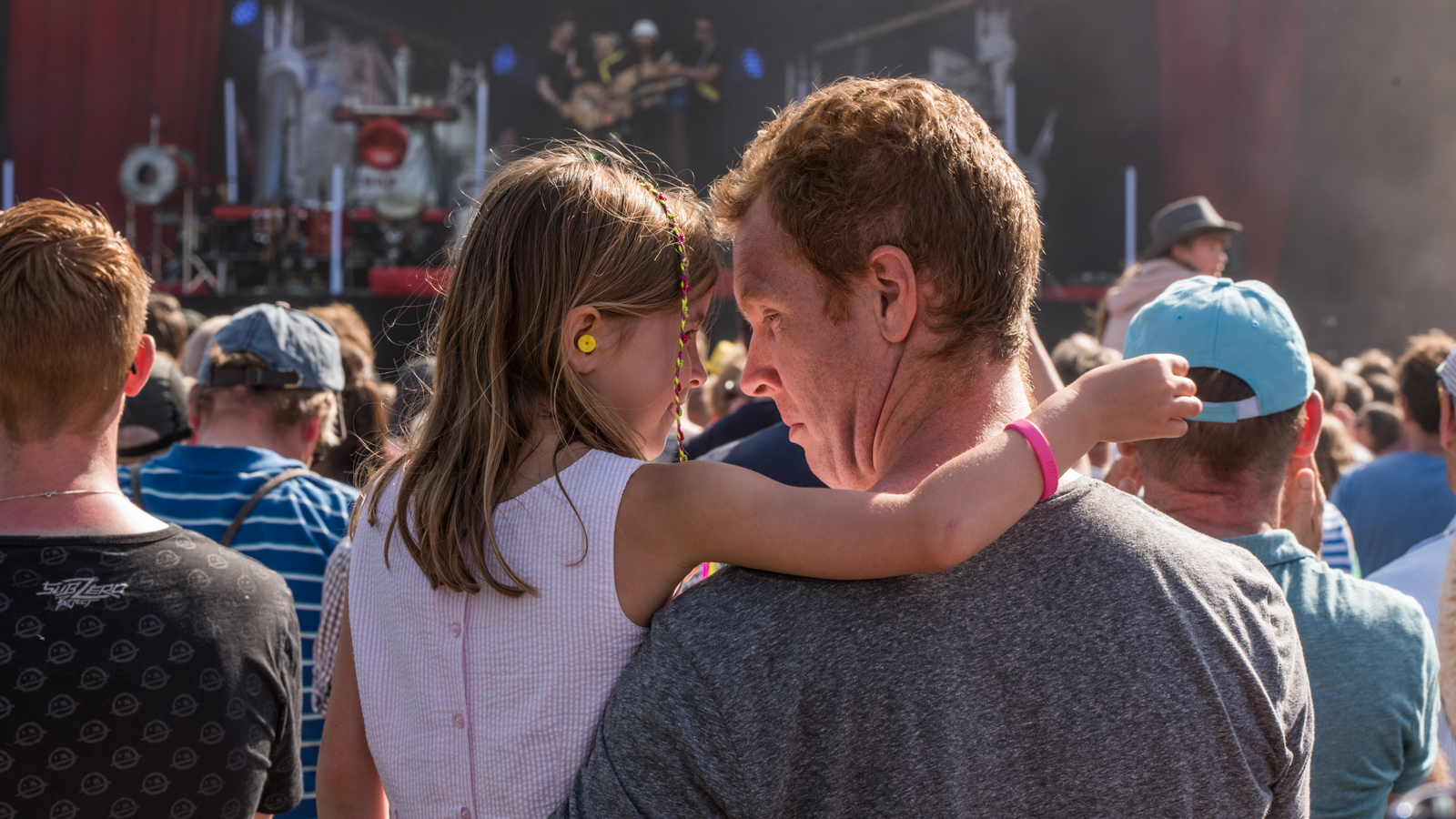