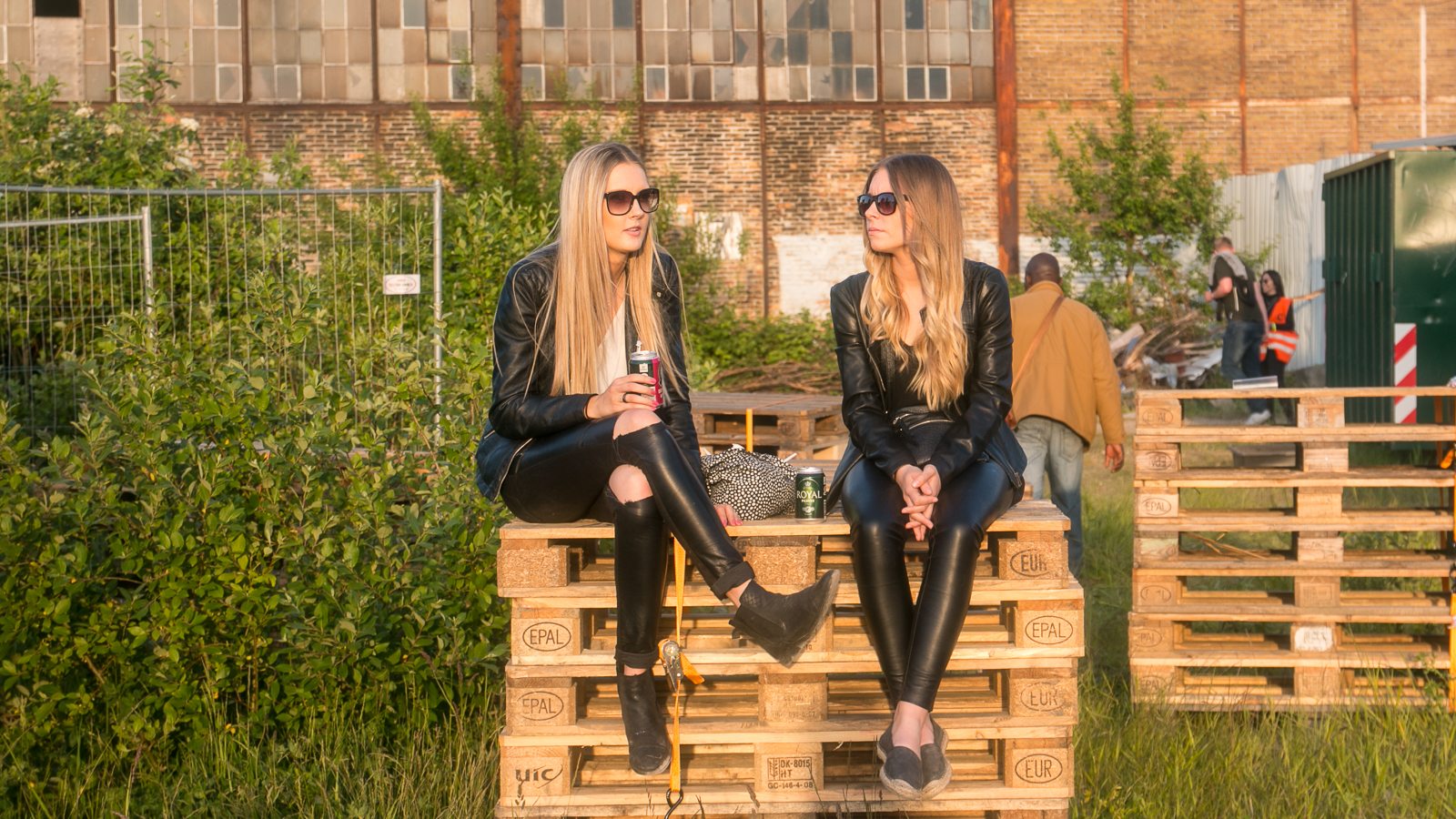 The Basics
Where: Copenhagen, Denmark

The Scene: Distortion is a five day party that spills through the streets of Copenhagen during the day and across the club scene during the night. Described as a week of “orchestrated chaos”, Distortion is stuffed with emerging dance music that travels around the city ending with a huge two day bash at the Copenhagen Harbour.

100 NOS Notes: With claims like “the Distortion party-tsunami eats mayhem for breakfast” and a scene unlike any other on our list, this festival looks to be like the ideal introduction to exploring the city of Copenhagen. 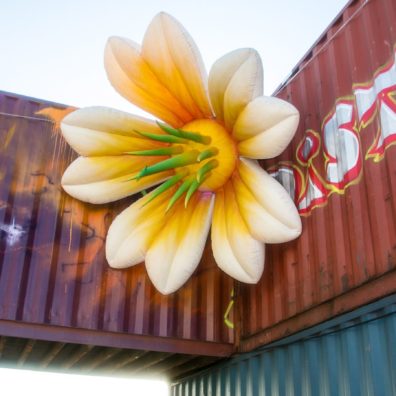 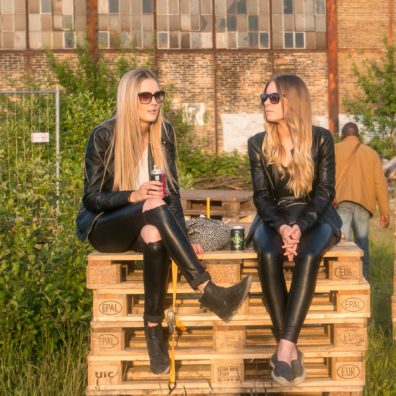 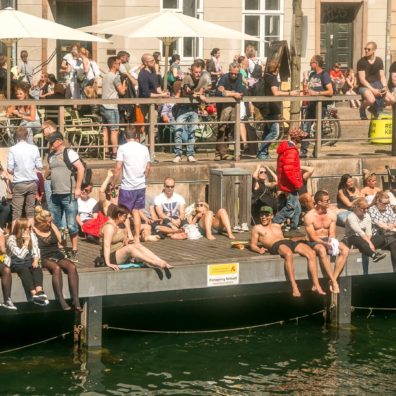 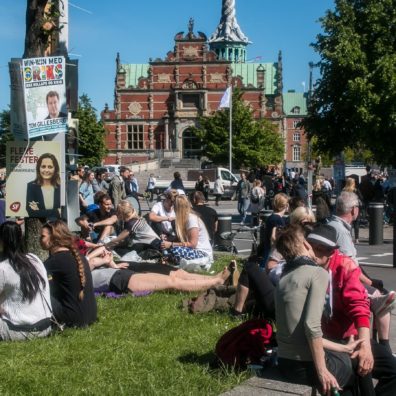 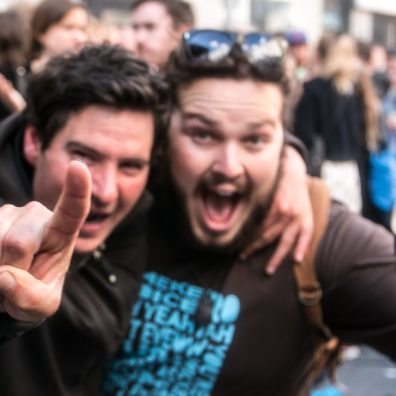 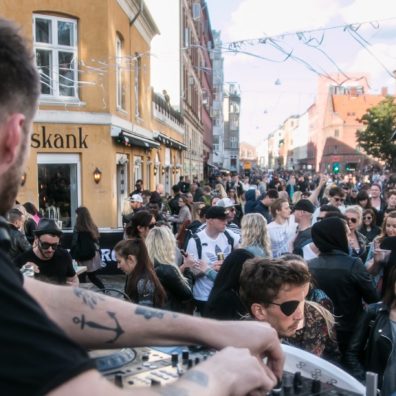 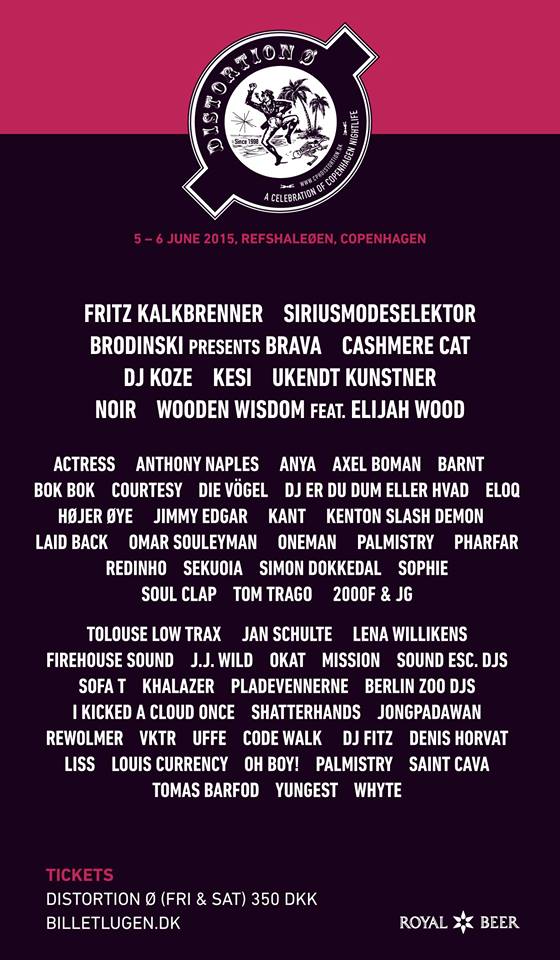