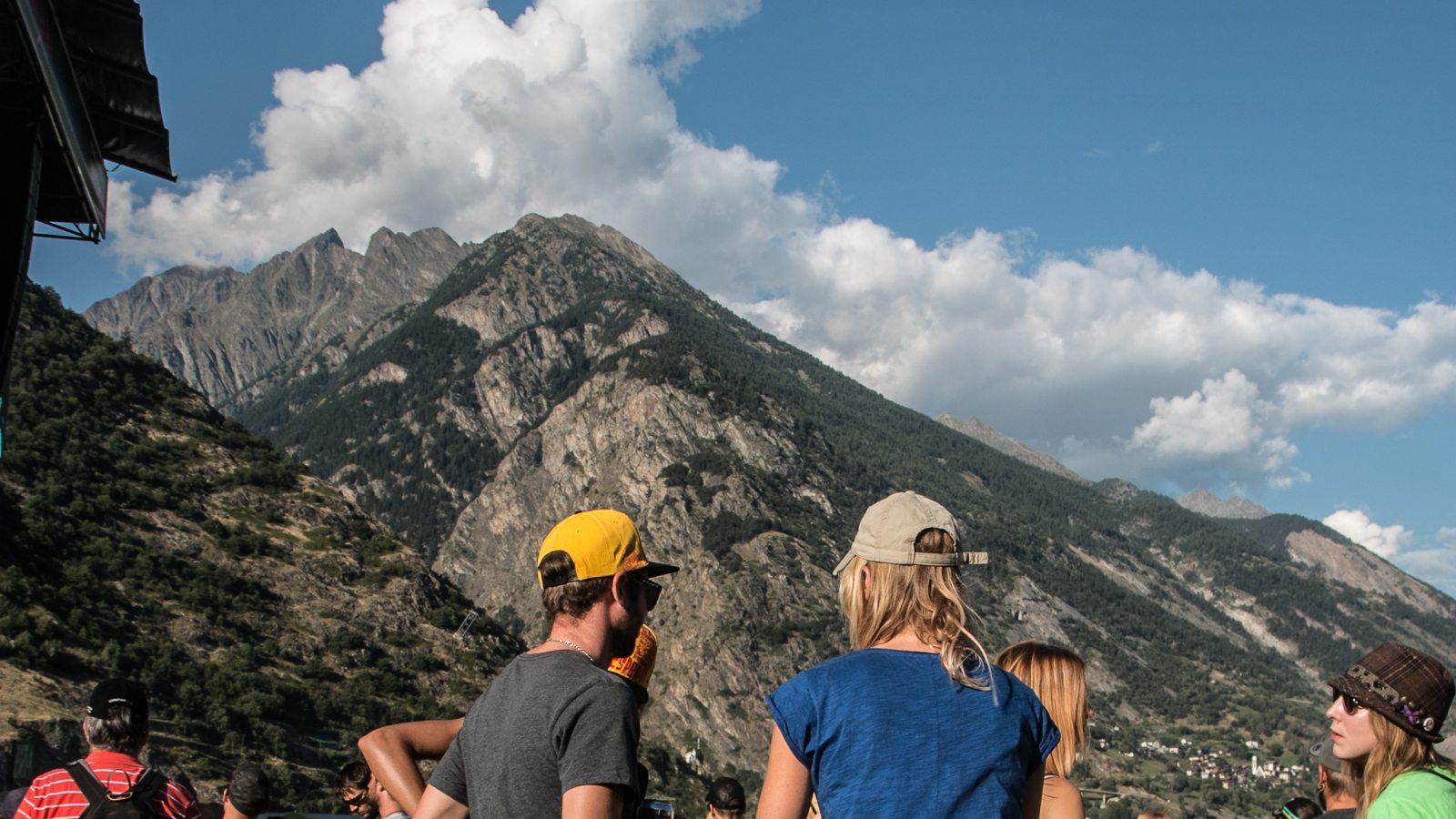 The Basics
Where: Gampel, Switzerland

The Scene: The hard rocking Open Air Gampel shows no signs of tiring as it heads into its 30th anniversary. Taking place in a small town, this festival brings the music to the mountains with a stellar venue that can only be found in the Alps.

100 NOS Notes: This festival wasn’t on my radar until they asked to be listed on the guide. Then I saw the lineup and the photos of the mountaintop setting and begged to be invited. 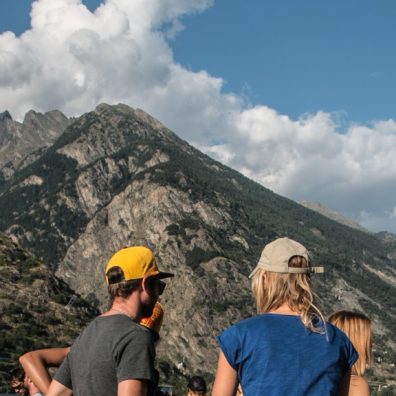 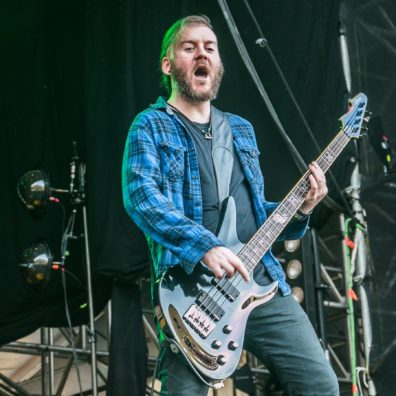 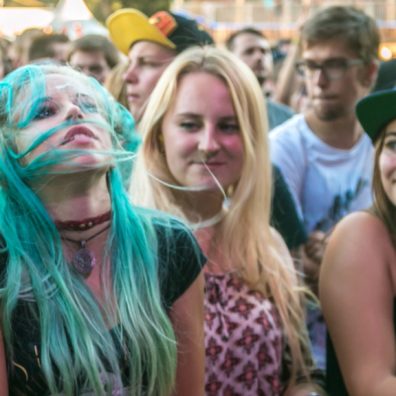 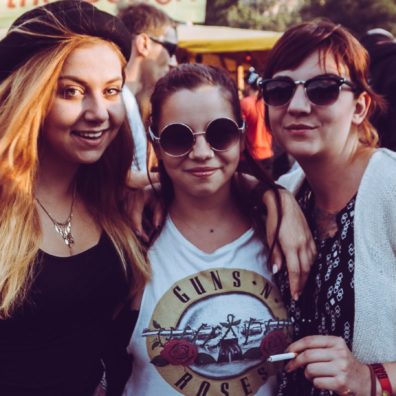 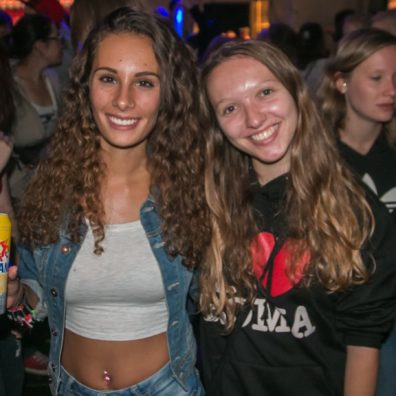 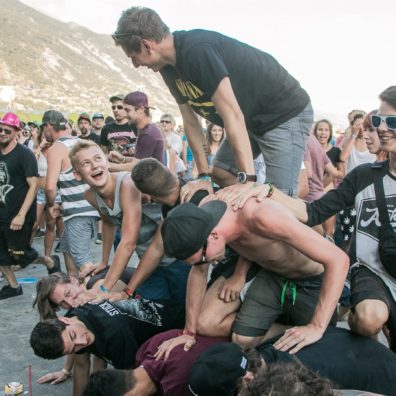 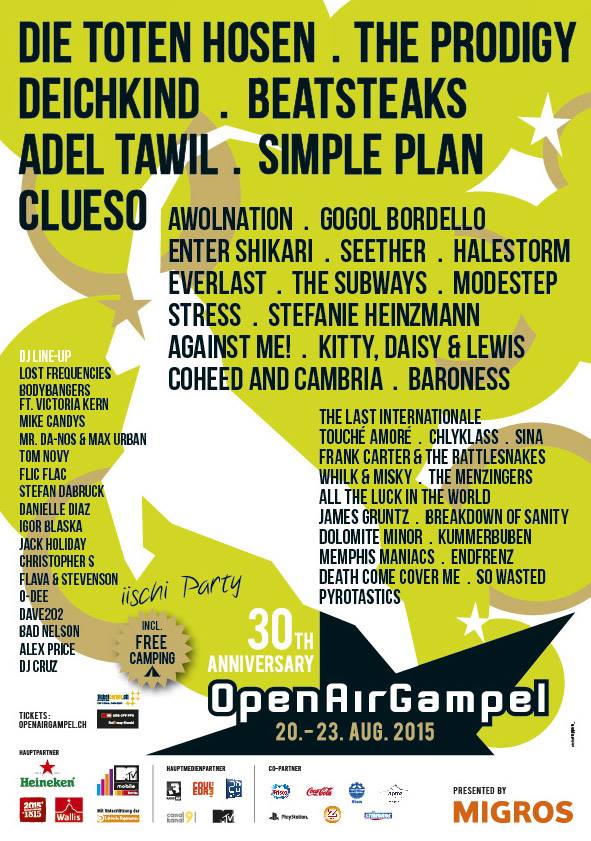