The Scene: Camping Out in Latvia @ Positivus Festival 2015

Woods. Beach. Festival. There’s something about the photos from this hidden Latvian gem that has always made me curious about this fest. It’s also the largest festival in the Baltic states so I figured let’s jump a plane and take the 100 Nights of Tour north again to the distant shores of Lativa and the Postivus Festival.

The Scene
The largest fest in the Baltics is also endearingly small with about 35,000 attendees and around my upper limit for an ideal festival. It’s a small enough crowd to easily enough find your friends, but large enough so that you feel like you’re at a proper festival. The campground is a massive meadow, the main stages tucked into shady forest glens, and the Baltic Sea is a stone’s throw from the activities. 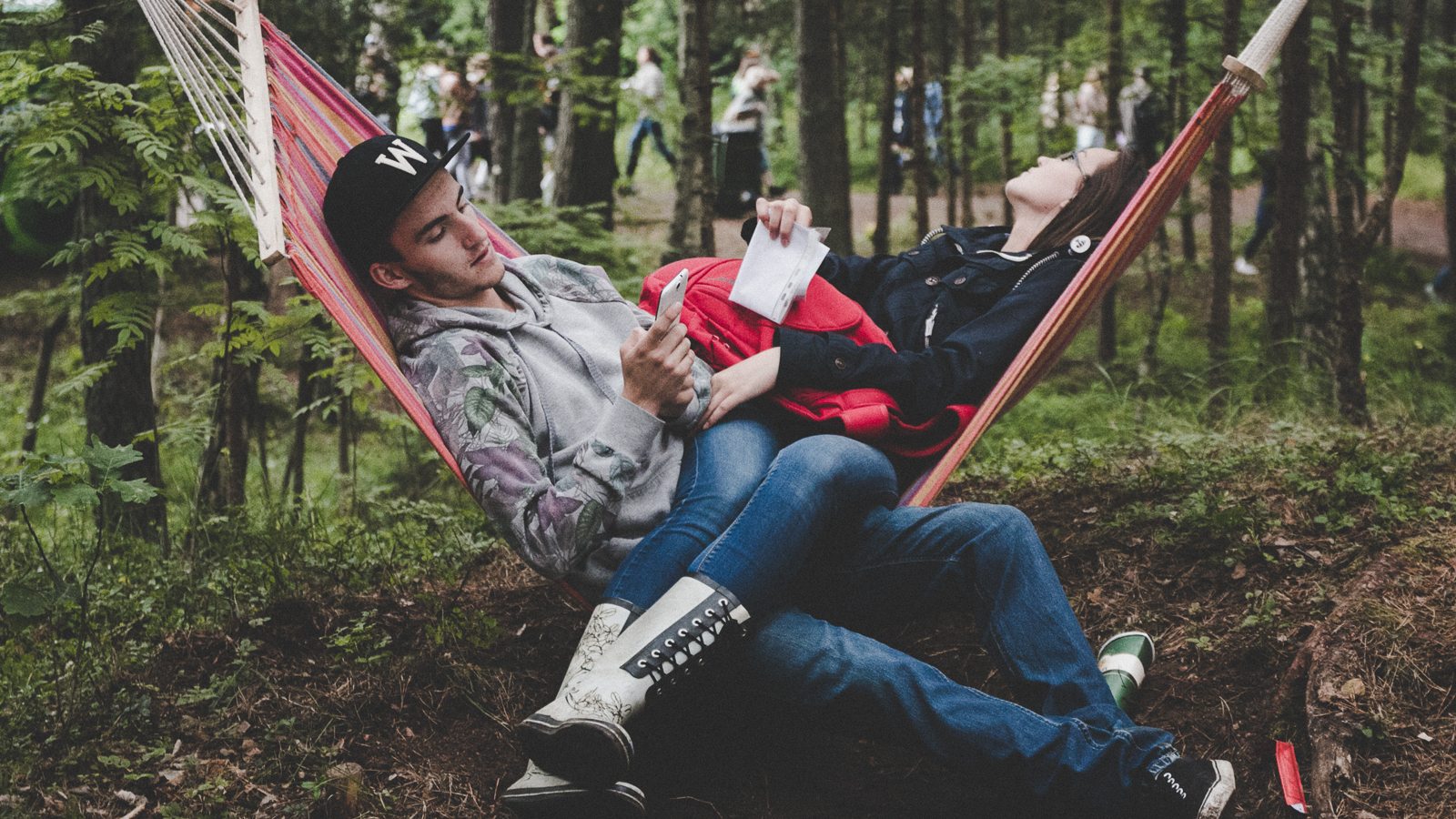 Who Hangs At Positivus
The crowd here is overwhelmingly from the Baltic States and since it’s so close to Estonia, they attend in droves or as a campsite neighbor put it: “This is the largest festival in Estonia.” It’s also the family friendliest festival I’ve been to so far on my trip with plenty to keep the little ones busy — or you can just opt to leave them at the festival-run daycare which is set up like a mini Disneyland.

The Forest For the Trees
Postivius does an amazing job dressing up the woods surrounding the festival (think of Electric Forest in Rothbury). Scattered among the plentiful hammocks and lights, you’ll find small surprising art pieces and plenty of cozy spots to take a break from full festivaling. In between the main stages and the beach, there’s even a small acoustic stage with a nearby cinema tent. 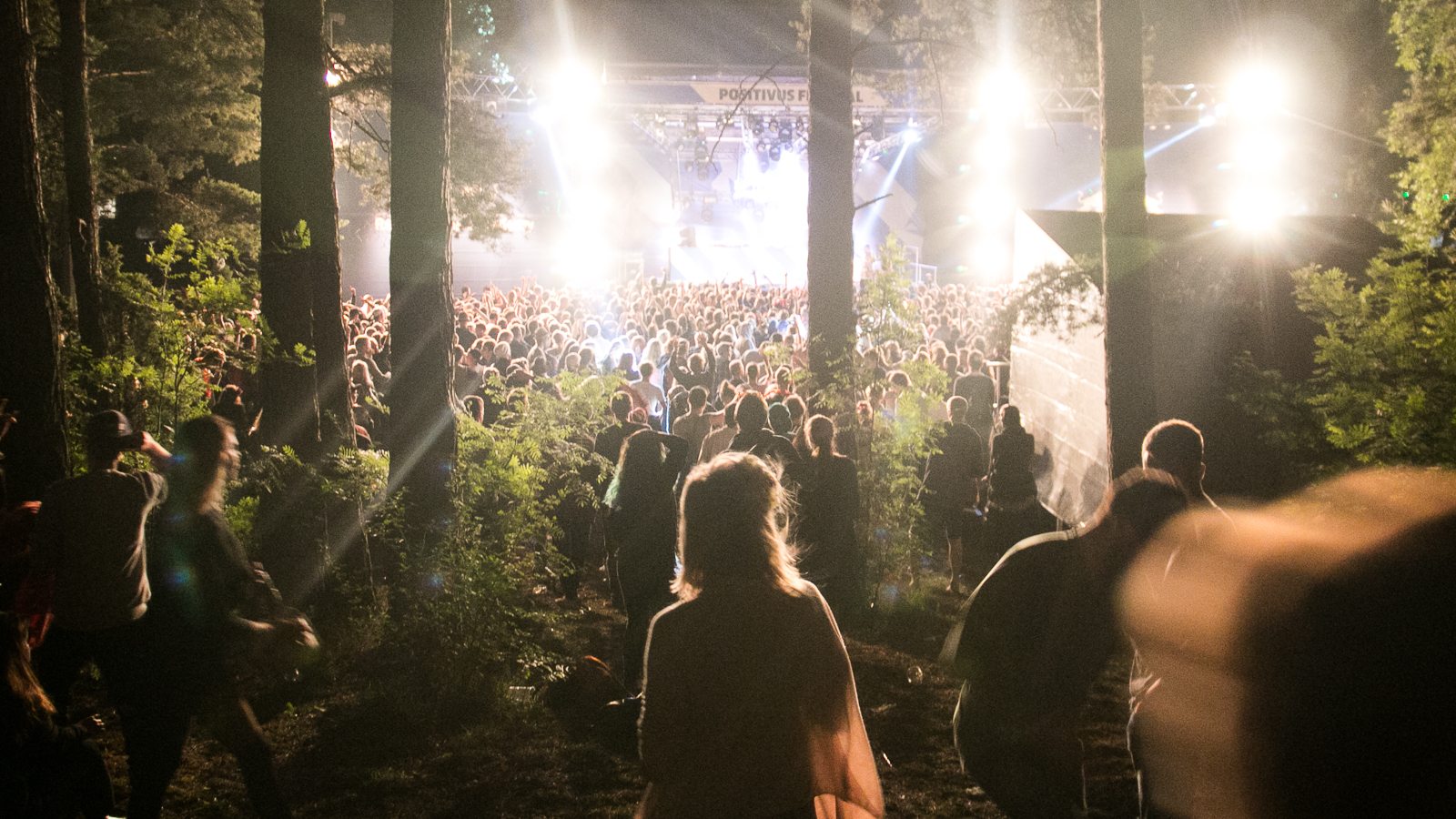 Favorite Performances
I’m calling the Sunday night triple bill of St. Vincent into Rival Sons into Robert Plant as my favorite stretch of music over the weekend. The non-stop shredding of the first two artists and then Robert Plant singing Led Zeppelin tunes is how I like to close out a festival.

Final Thoughts
I don’t want to pick favorites, but this could be my favorite festival of 100 Nights of Summer. Between the venue, the size of the fest, and the camping, this is the closest I’ve felt to home on the tour due in no small part to the open friendliness of the Baltic festies.