The Scene: Dancing in the Sand @ Spirit of Burgas 2015 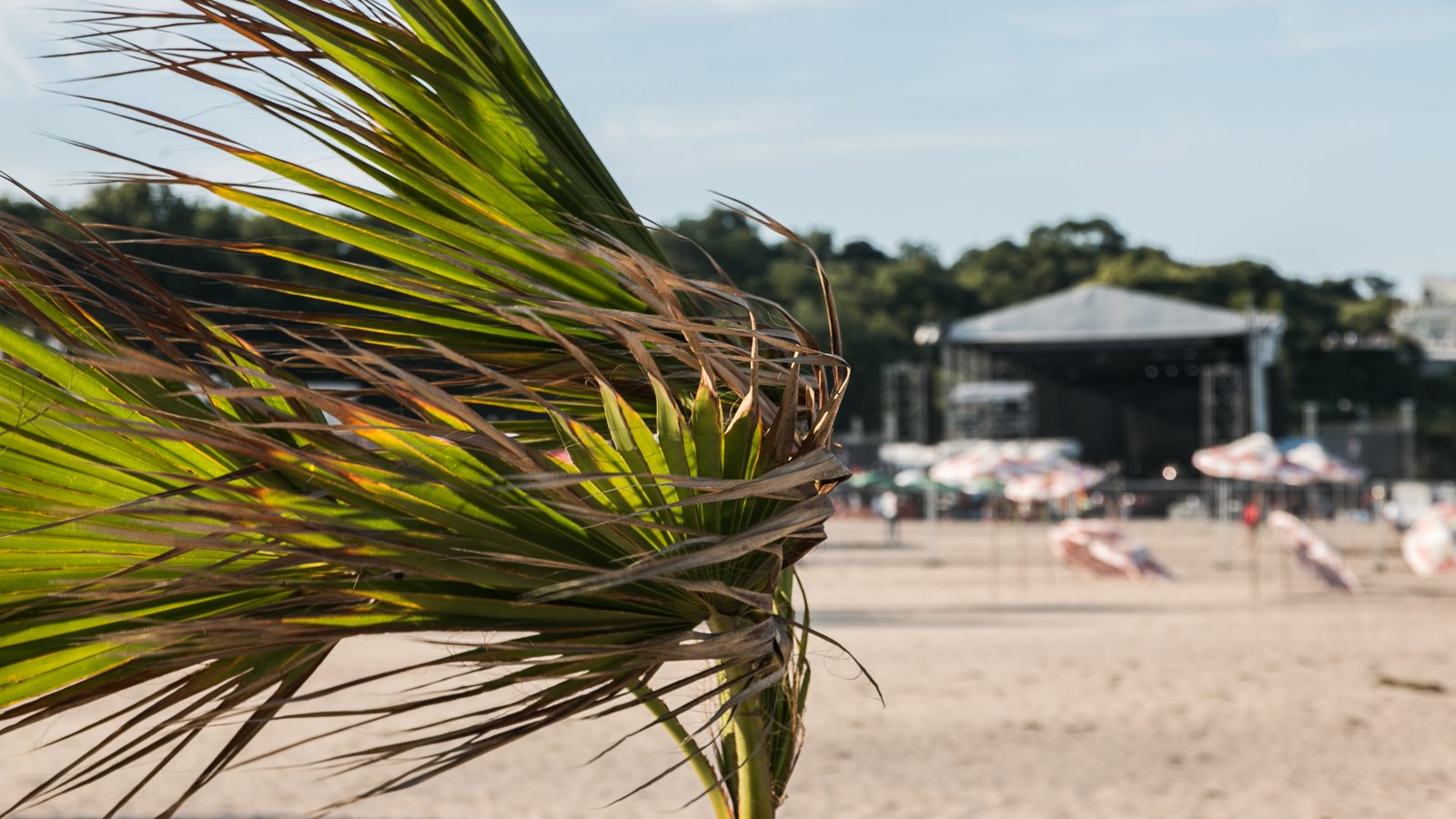 I’m ready to head back to the beach and this week found me on the coast of the Black Sea in Bulgaria at the annual Spirit of Burgas Festival. Founded in 2008, this seaside festival used to be run by the city but took last year off and returned in 2015 managed by an outside organization.

Twisted Up Travel Plans
The gods of travel have smiled on me for months, but that karmic bill of luck came due with a series of transportation glitches that resulted in me being able to only attend one of the two days. International travel overland to Bulgaria has always been problematic — a lesson learned eight years ago when I found myself walking over the border from Turkey. Trains and buses exist, but there’s just not enough of them to swing by for a couple days as I learned when I found myself walking again over the border eight years later from Romania. 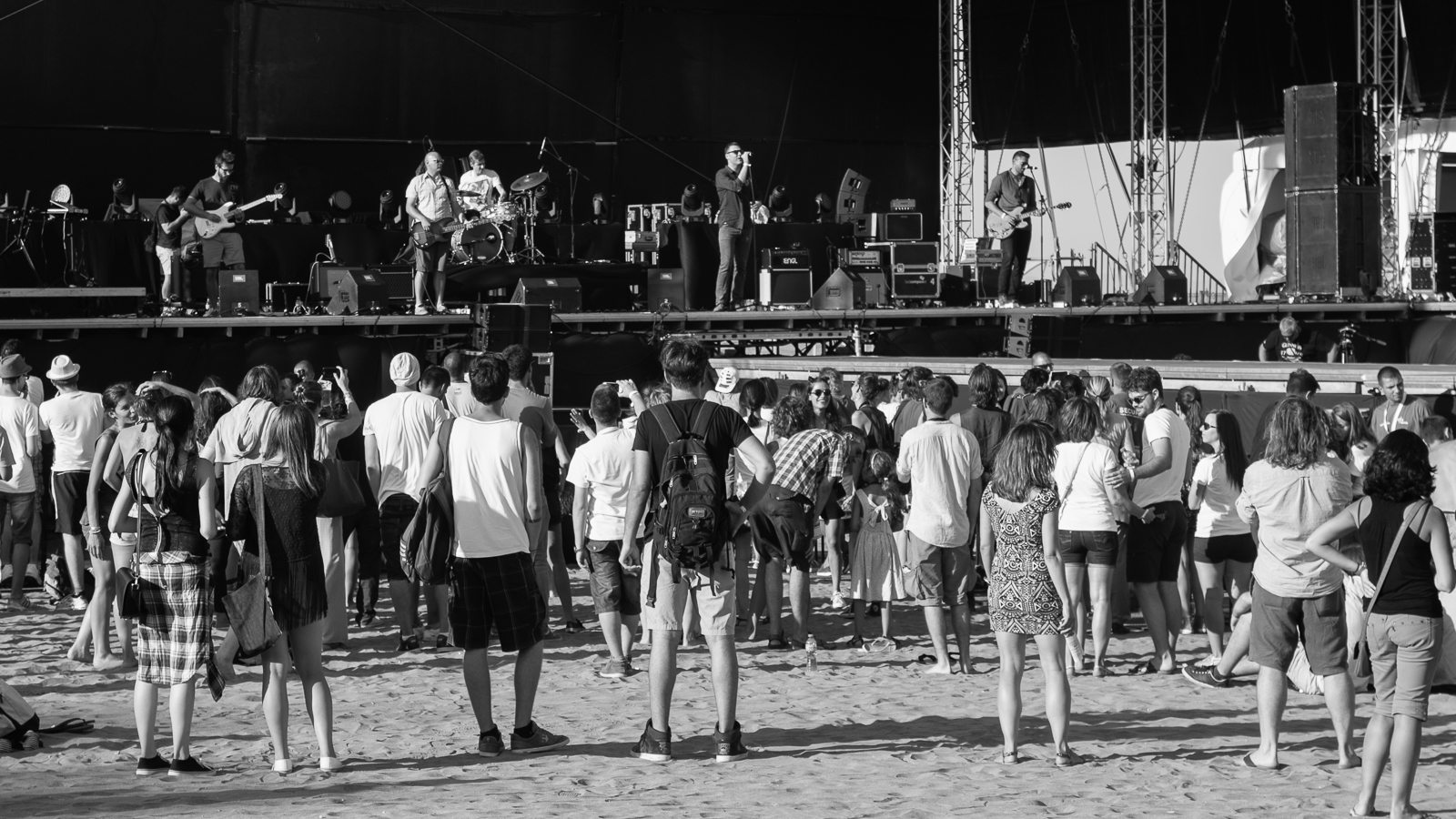 The Scene
We’re on the beach and footwear is optional! Nearly every festival I’ve been to this summer has been near the sea, but this is the first to have a proper stage right on the golden sands of the Black Sea. It may be one the larger festivals in Bulgaria, but Spirit of Burgas feels quite small with a single main stage and a second one tucked into the small park. All of this is right in the city of Burgas so it’s possible to step out for a quick bite.

Where Do You Sleep?
In theory, the idea of camping on the beach should be an incredible idea. Turns out that in practice it ends up being, well, sandy. Also turns out to be very hot. The camping accommodations at Spirit of Burgas turned out to be on the lackluster side with only a small fenced in area and no nearby restrooms. No complaints about the distance to the stage — we were basically camping at the far edge of the main stage! 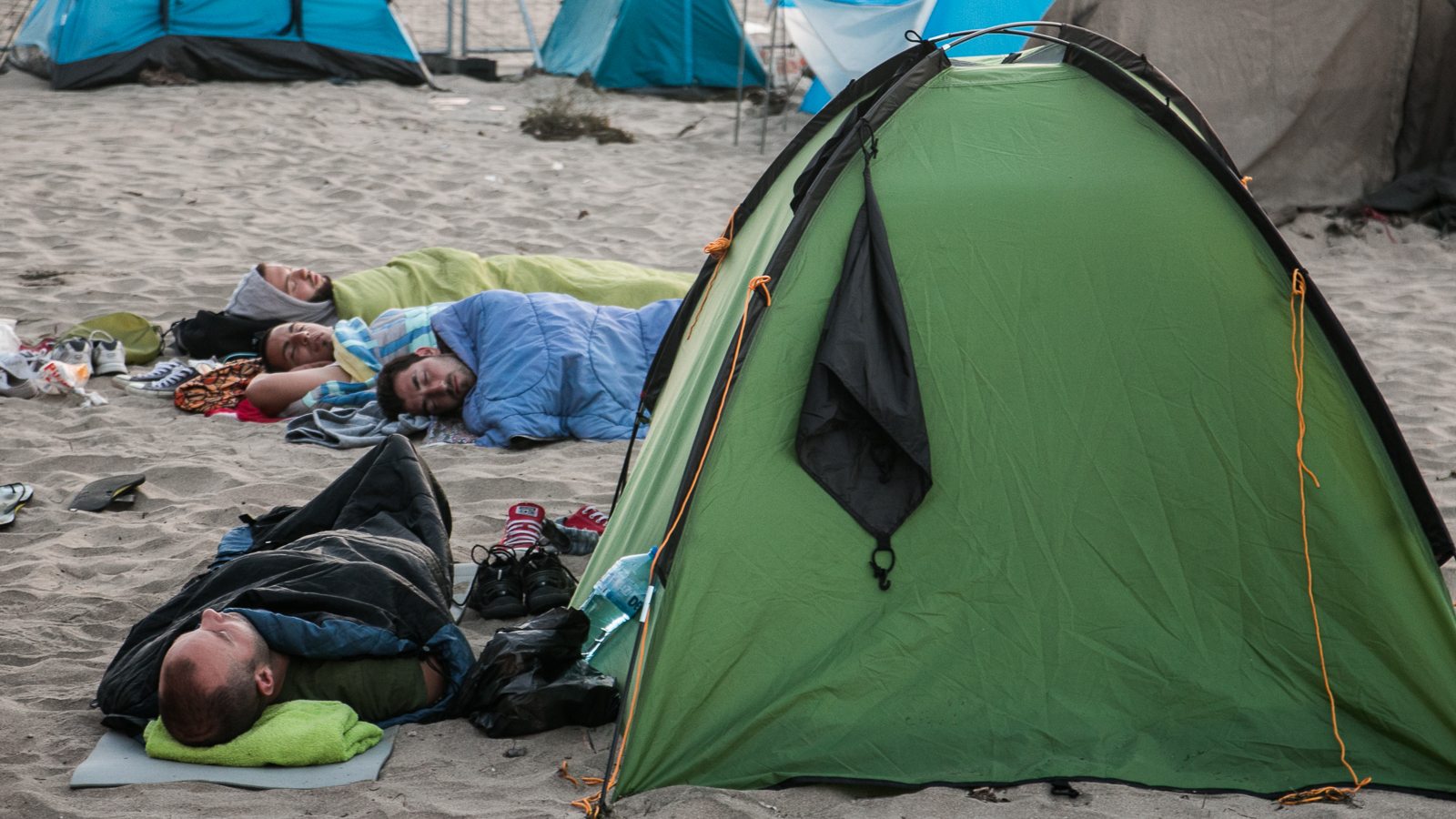 Promotional Overload
The liquor brands turned out their marketing girls in force for Spirit of Burgas. From Captain Morgan to Jose Cuervo to Flirt Vodka, the beach was packed with promo models pushing their brands. Top prize however goes to Durex who not only flooded the festival with free condoms but made two dudes dress up in giant human sized sperm costumes. 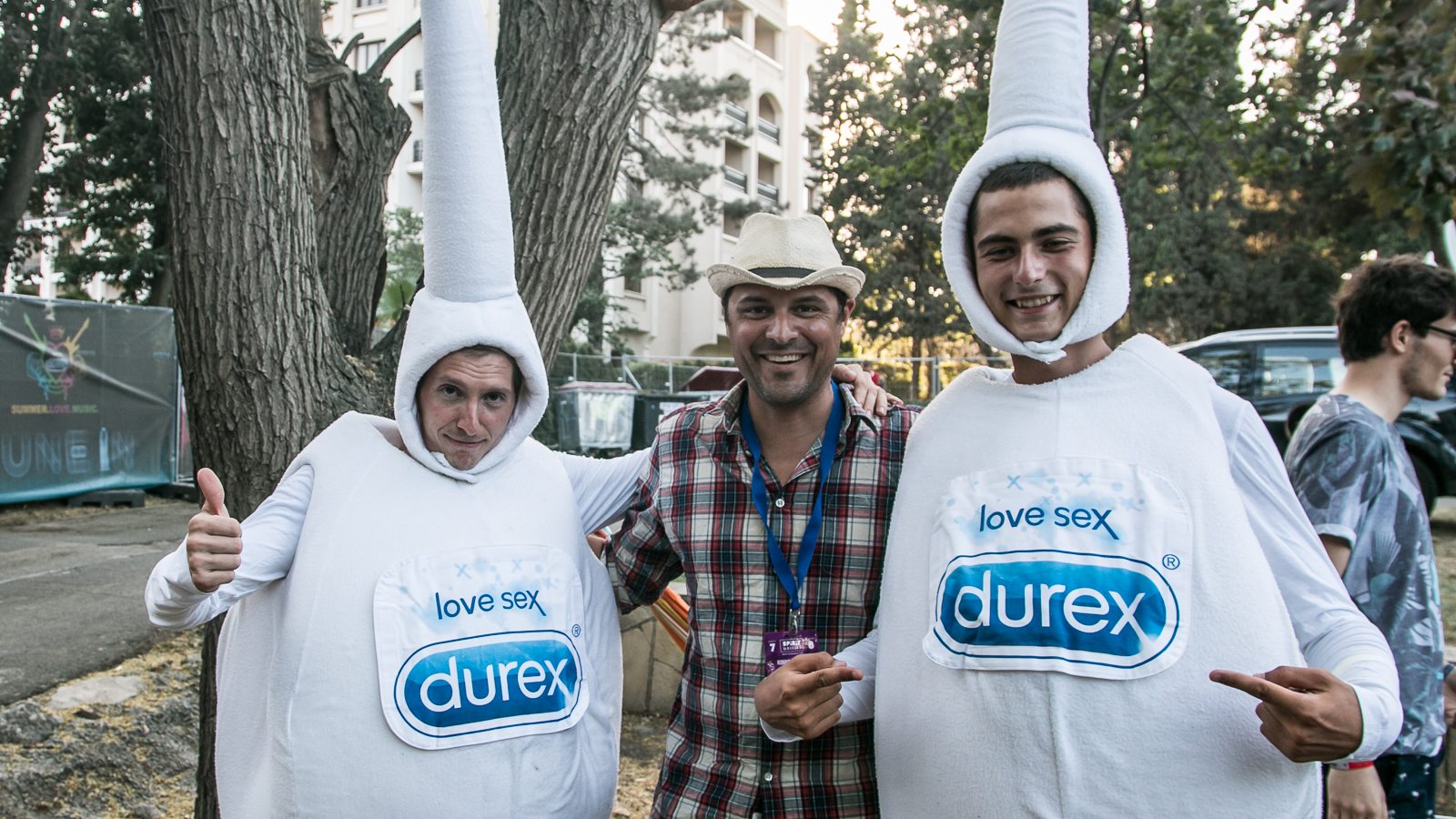 Work It Like a Tree
The two big headliners — Robbie Williams and Kasabian — were backed by a series of Bulgarian performers with everything from rap to rock to reggae (yes, I did see a Bulgarian reggae band this summer). Kasabian, who I first caught at Postivius Festival continues to impress even I still think one of their biggest songs uses “tree” instead of “treat”. 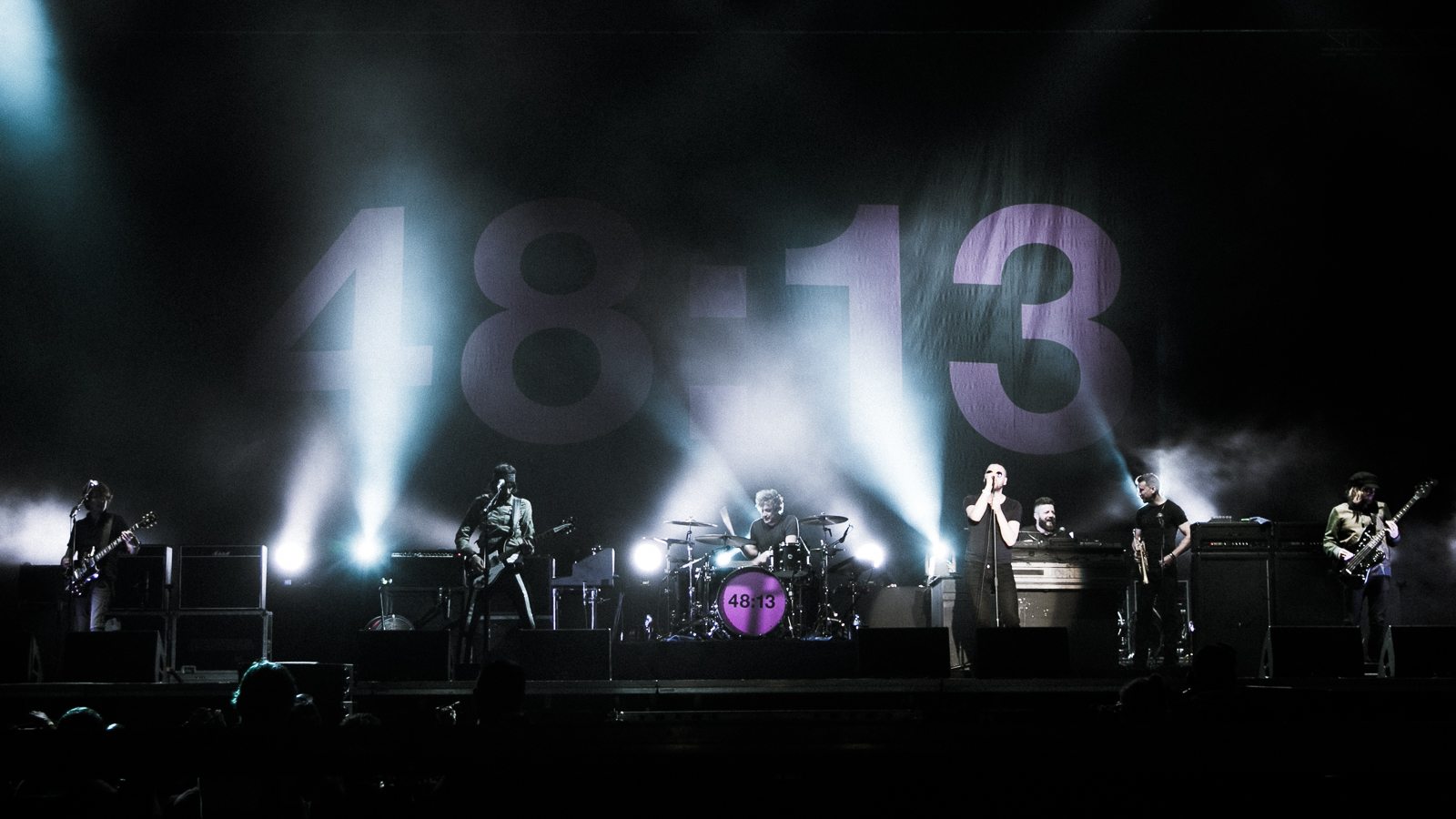 Final Notes
Like Calvi on the Rocks and Vasto Siren, Spirit of Burgas fits into a summertime sea holiday. I wouldn’t travel to Burgas specifically for this festival, but if you’re planning a trip to the Black Sea for some sun and sand, you should definitely  to your travels for the end of August in Burgas. 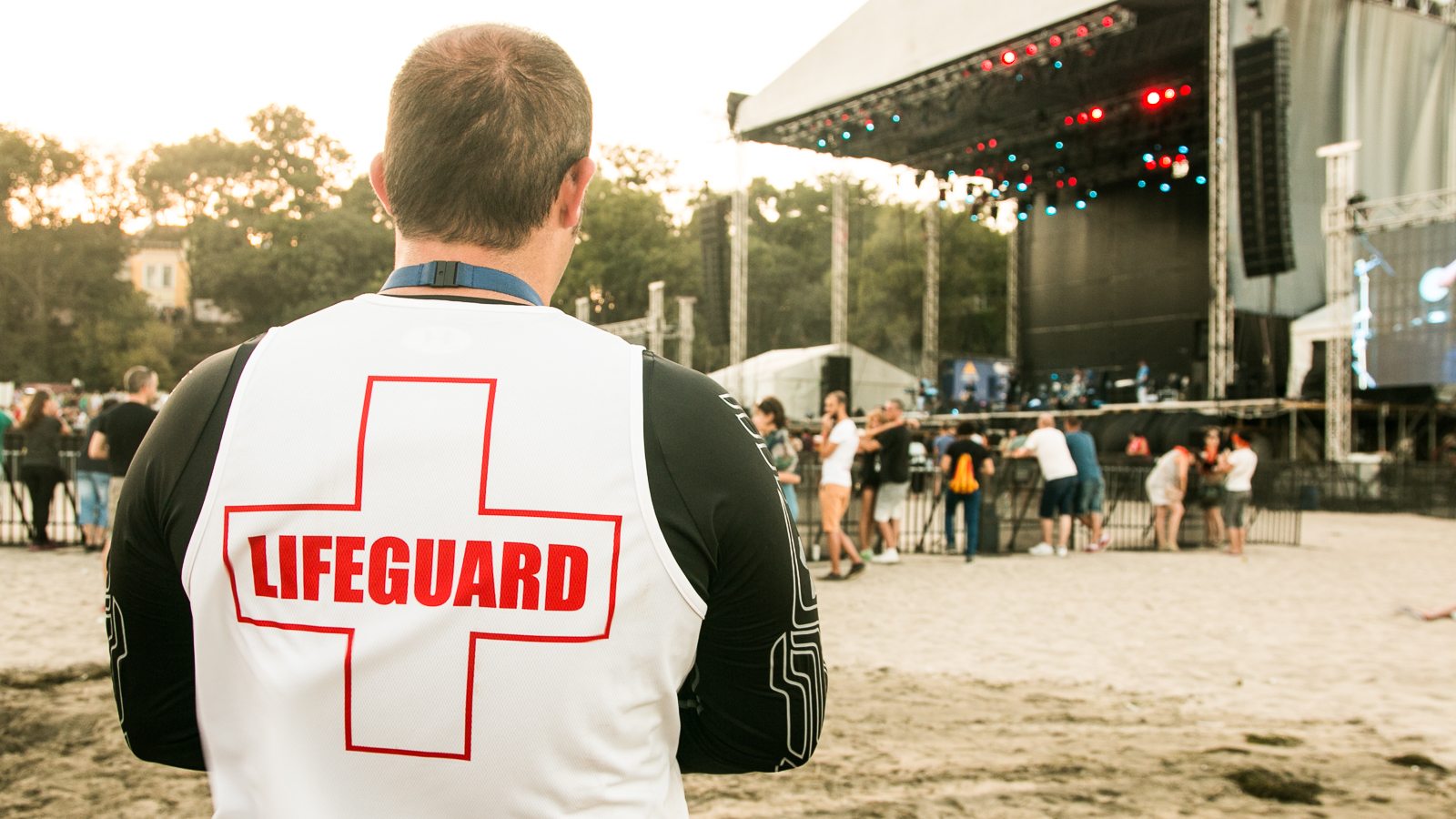