Where Are You This Week: I thought I would follow up the chaos of the week long Sziget Festival with a relaxing weekend at a smaller Austrian festival. I was wrong. The Austrians are as crazy as any group of festival fans that I’ve run into so so far.

Tell Me About the Festival: The annual Frequency Festival, hosted by the FM4 radio station, is a three day bender held just outside of Vienna in St. Pölten. It’s a beer-fueled smorgasbord of rock, metal, indie, and electronic music. Austria is a land land fabled for its majestic mountains, rich history of classical music, and inspiring baroque architecture — none of which I saw, but I did see a ton of artists. 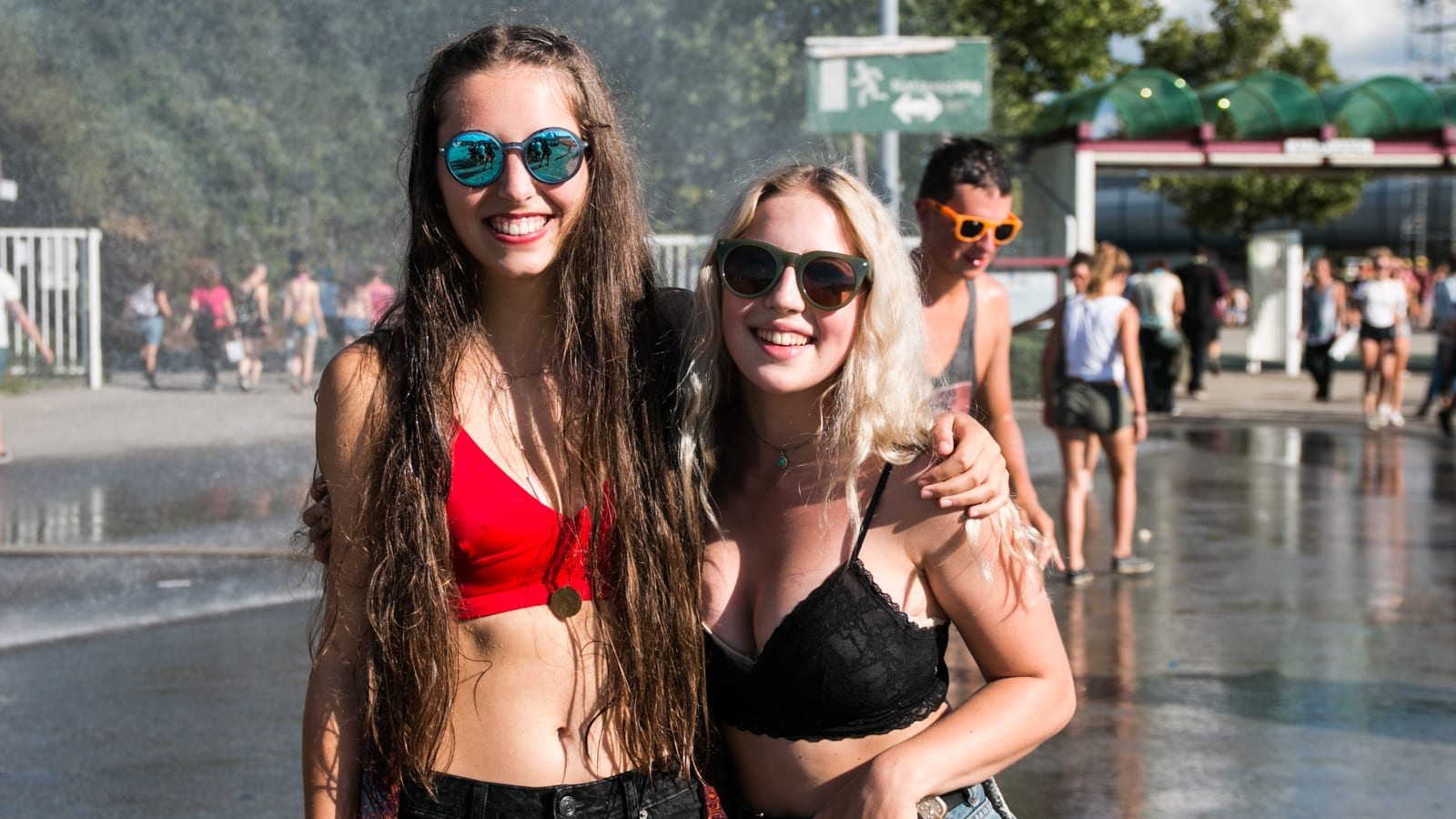 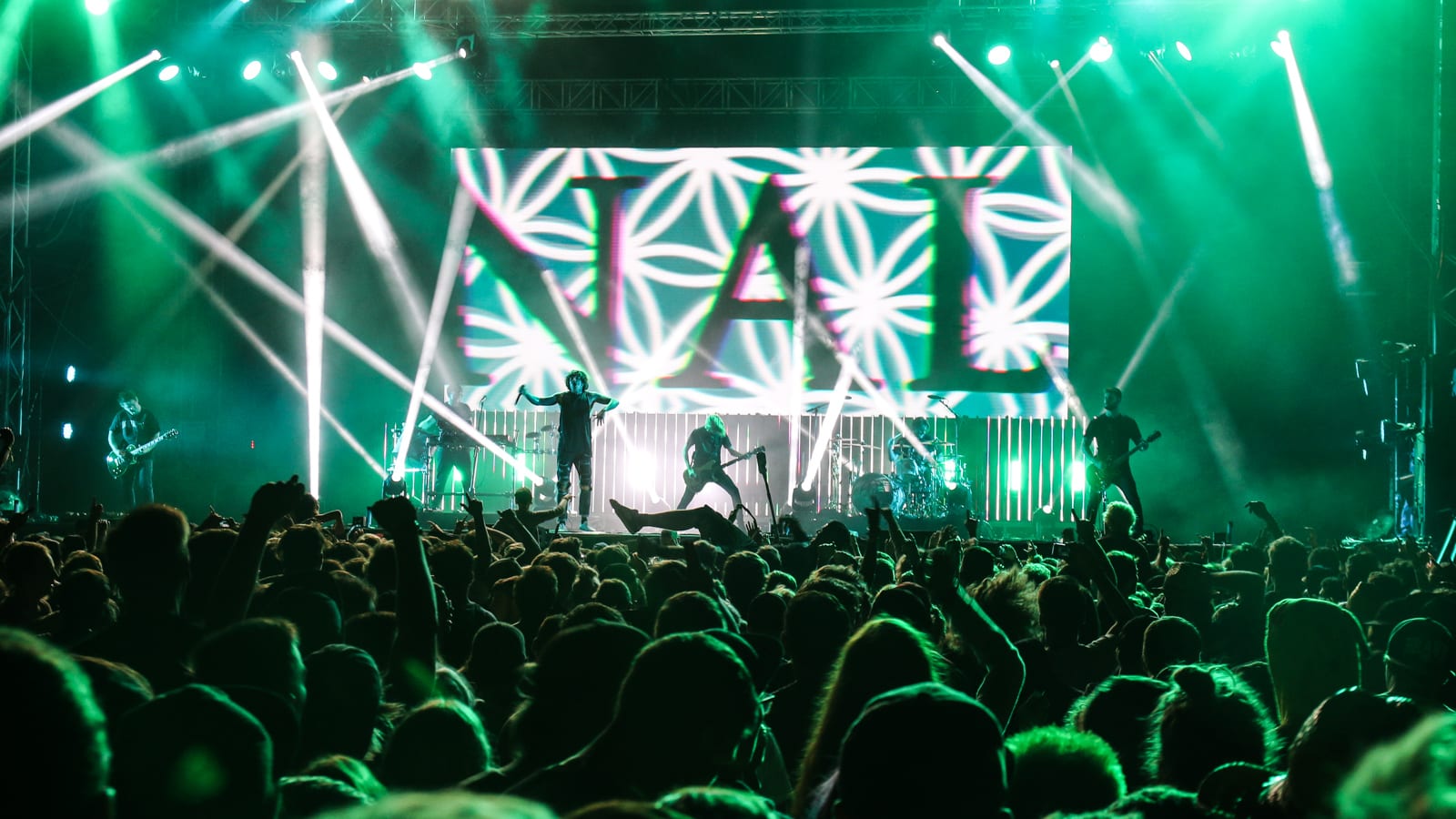 What Makes This Festival Stand Out: The lineup. The roster of talent that FM4 lines up for this festival is just wild and they pack it all into just three short days. It’s a roller coaster of music, and I had to make some difficult choices with the overlapping sets. The strangest combination of the weekend had to be sampler friendly EDM wizard Zedd opening up for metal folk heroes Bring Me the Horizon.

Who Attends This Festival: It may take place in St. Pölten, but this is very much a Vienna festival. Daytrippers can get from downtown Vienna to St. Pölten in thirty minutes on the the high speed train. 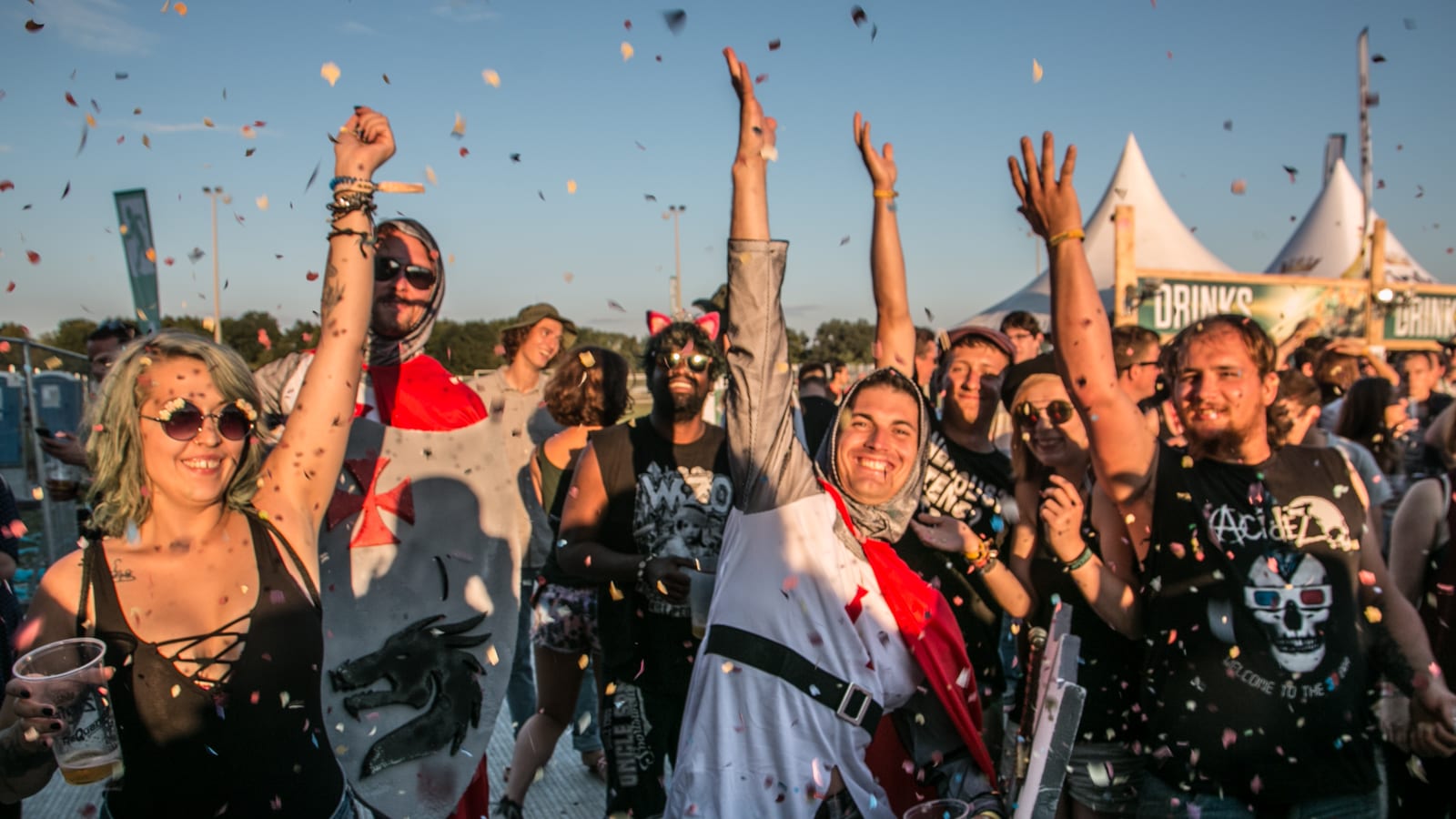 What’s the Venue Like: It’s a fairly simple layout at Frequency. There’s two main stages on opposite ends of the park with smaller stages scattered in between. A large indoor auditorium hosts a non-stop lineup of DJs.

What Would You Change: The attitude of Austrian campers. I’m no stranger to festival camping ecological nightmares (Germany, Switzerand, and The Netherlands to name a few horrors), but the Austrians took it to the next level by adding their litter to the pretty river that flows through the campground. Also, if you’re going to take a shit in the woods, at least dig a hole and bury it. I can’t unsee what I saw that day when I took a short-cut through the trees behind my tent. 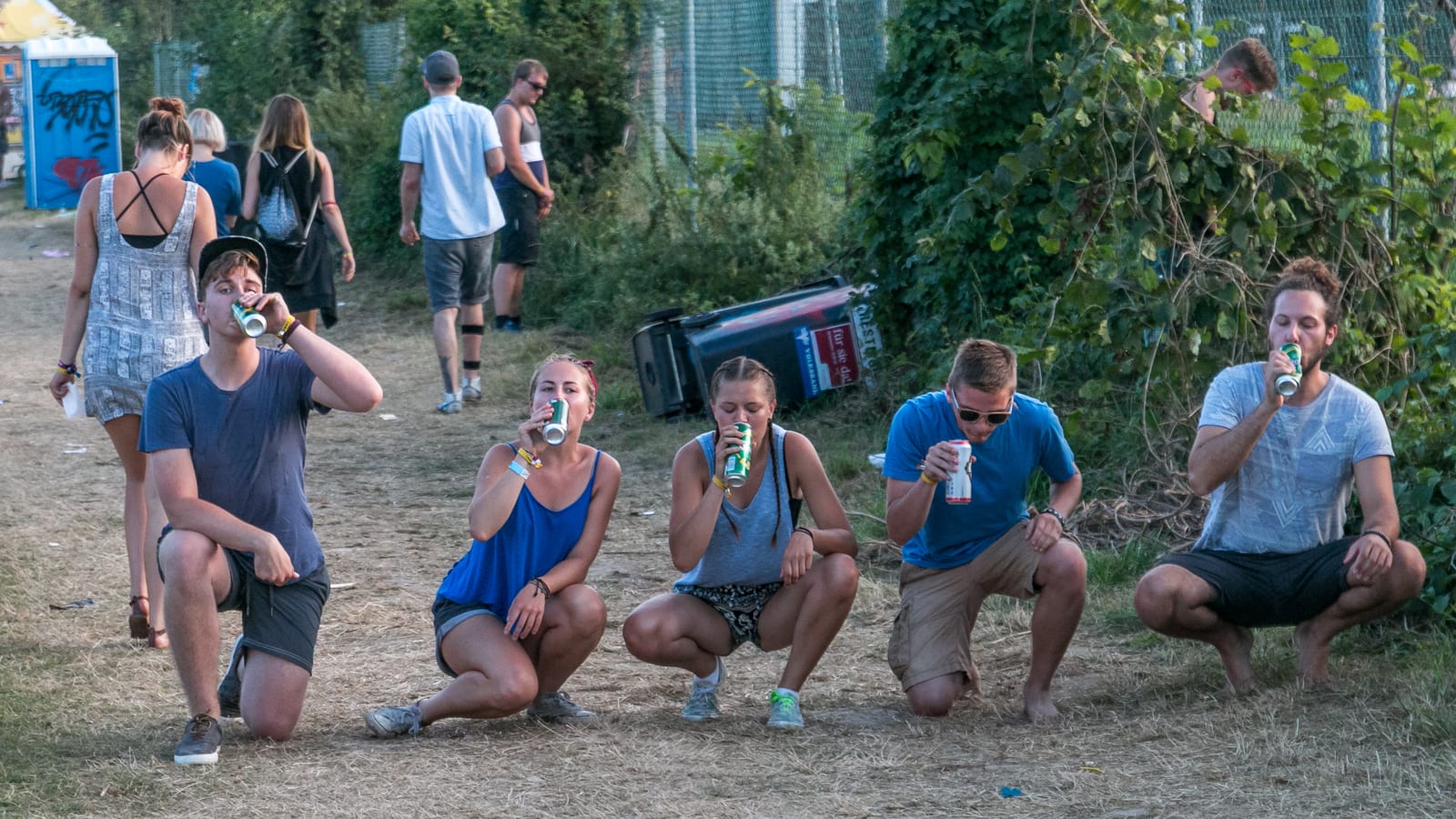 The Green Scene: To combat the sea of plastic cup litter, FM4 Frequency charges a one euro deposit for each drink, which you get back when you return your plastic cup to one of the bars.

Payment System: Everything in the festival ran on a cashless card system similar to the one at Sziget Festival. You purchase a card, put money on it, and use it for all food and drinks.

Family-Friendly Factor: 2 out of 10. The festival crowd here may a bit too exuberant to bring the kids along. I would recommend leaving the youngsters with a trustworthy nanny. 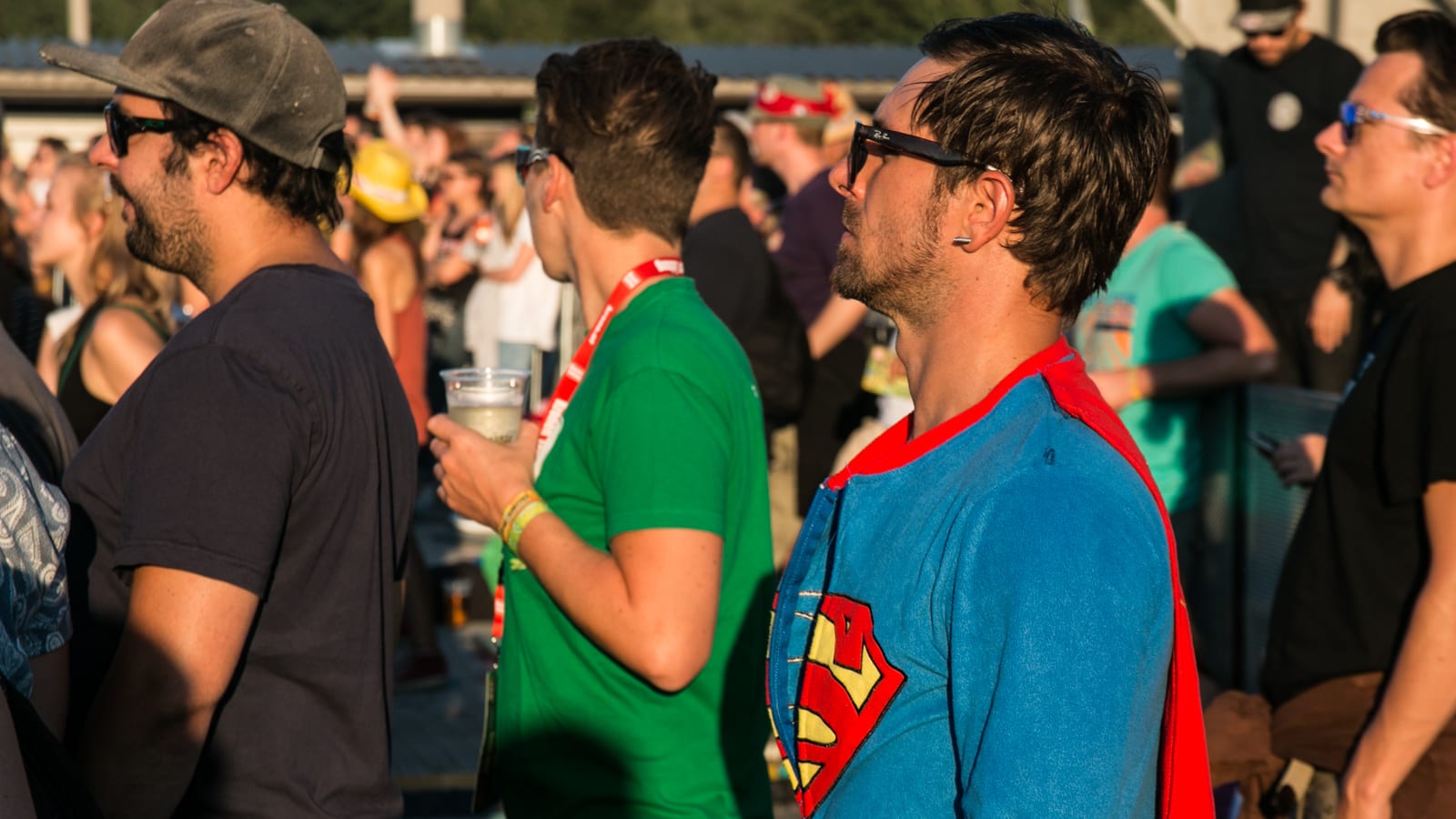 Would You Go Back: The lineup is worth of a return, but I would most likely try to rent an apartment or stay in Vienna.

Where is it and How Hard is to Get There: Frequency is located 60 km west of Vienna. High-speed trains depart downtown Vienna at least once an hour and only take thirty minutes to reach St. Pölten. There also seemed to be plenty of car parking.

Getting To and From the Festival: A shuttle departs from the train station every thirty minutes from 10:00am to 1:00am each day.

Where Do I Sleep: Camping is offered with the festival ticket, but be warned, it’s definitely on the wild side.   If you’re going to camp, don’t plan on sleeping. Like a tone-deaf version of The Sound of Music, Austrians tend to loudly sing until the sun comes up. St. Pölten seems to have a few rooms as well as a couple low budget hostels.

Eating and Drinking: Typical festival food — burgers, pizza, fries — so don’t get your hopes up with specialty food trucks. There’s a few different beers to choose from and mixed drinks can be found everywhere. 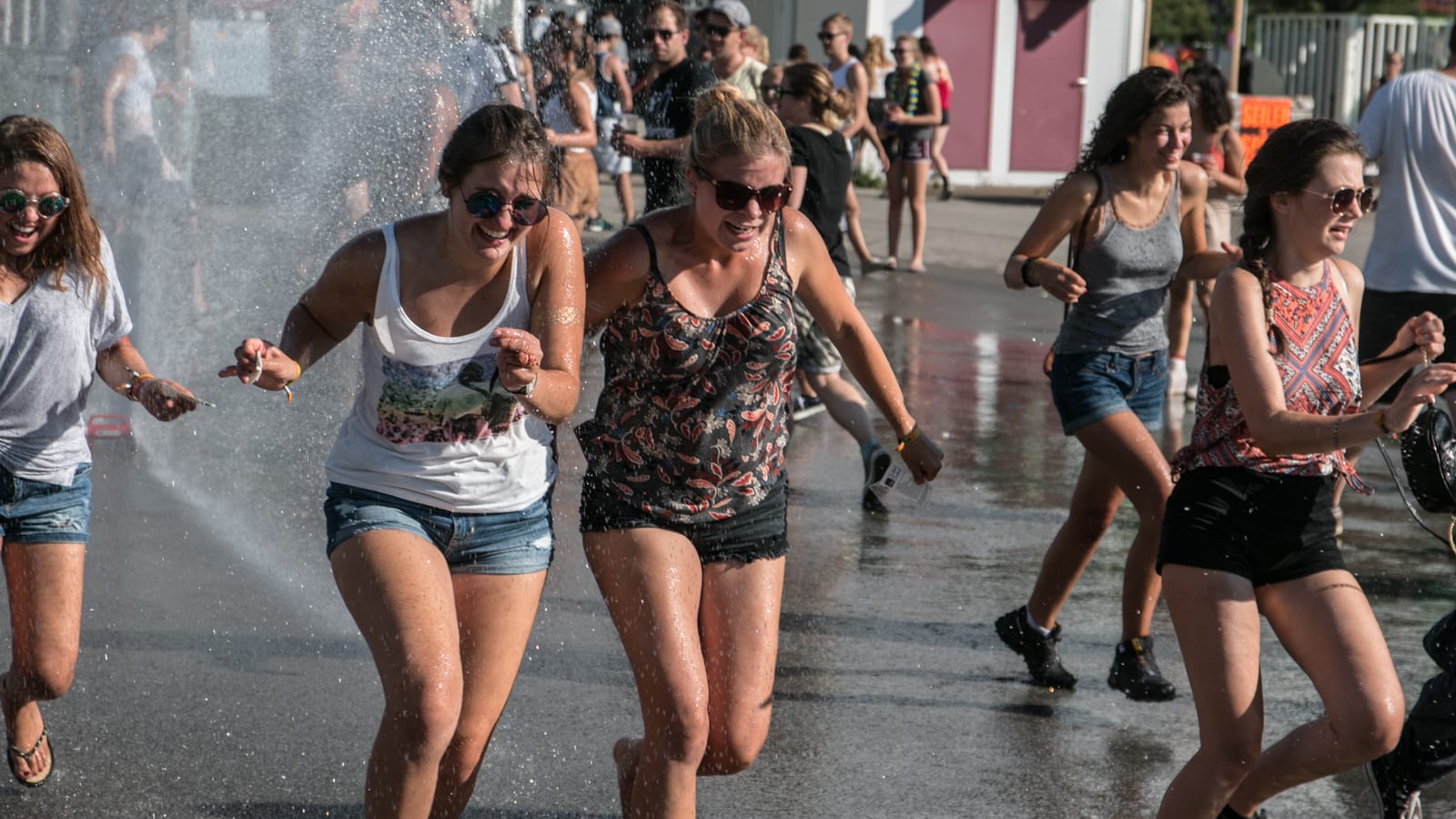