The Scene: Indie Rock on the Adriatic Sea @ Vasto Siren 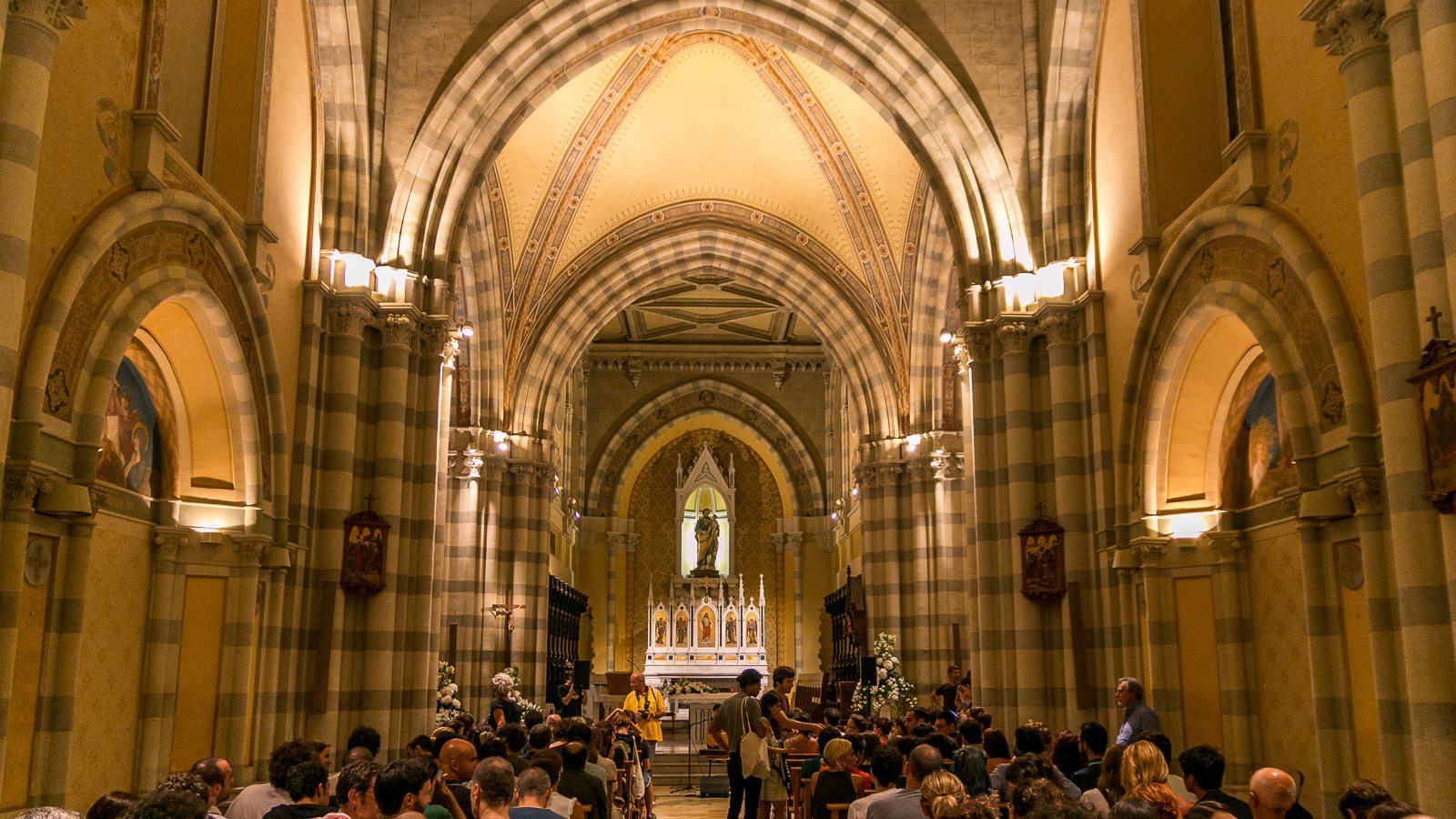 Italy’s music festival scene has always been a bit different from the rest of the continent so I was really excited to check out to a small boutique festival on the eastern sea for the second annual Vasto Siren Fest.

The Scene
This is the smallest fest on the 100 Nights of Summer circuit and a welcome addition after weeks of screaming hordes. The bulk of Vasto Siren takes place in the beautiful remains of an ancient city framed by a huge cliff that drops off into the Adriatic Sea. The lineup is indie-music goodness with James Blake, Sun Kil Moon, Verdena, and Gazelle Twin just to name a few. 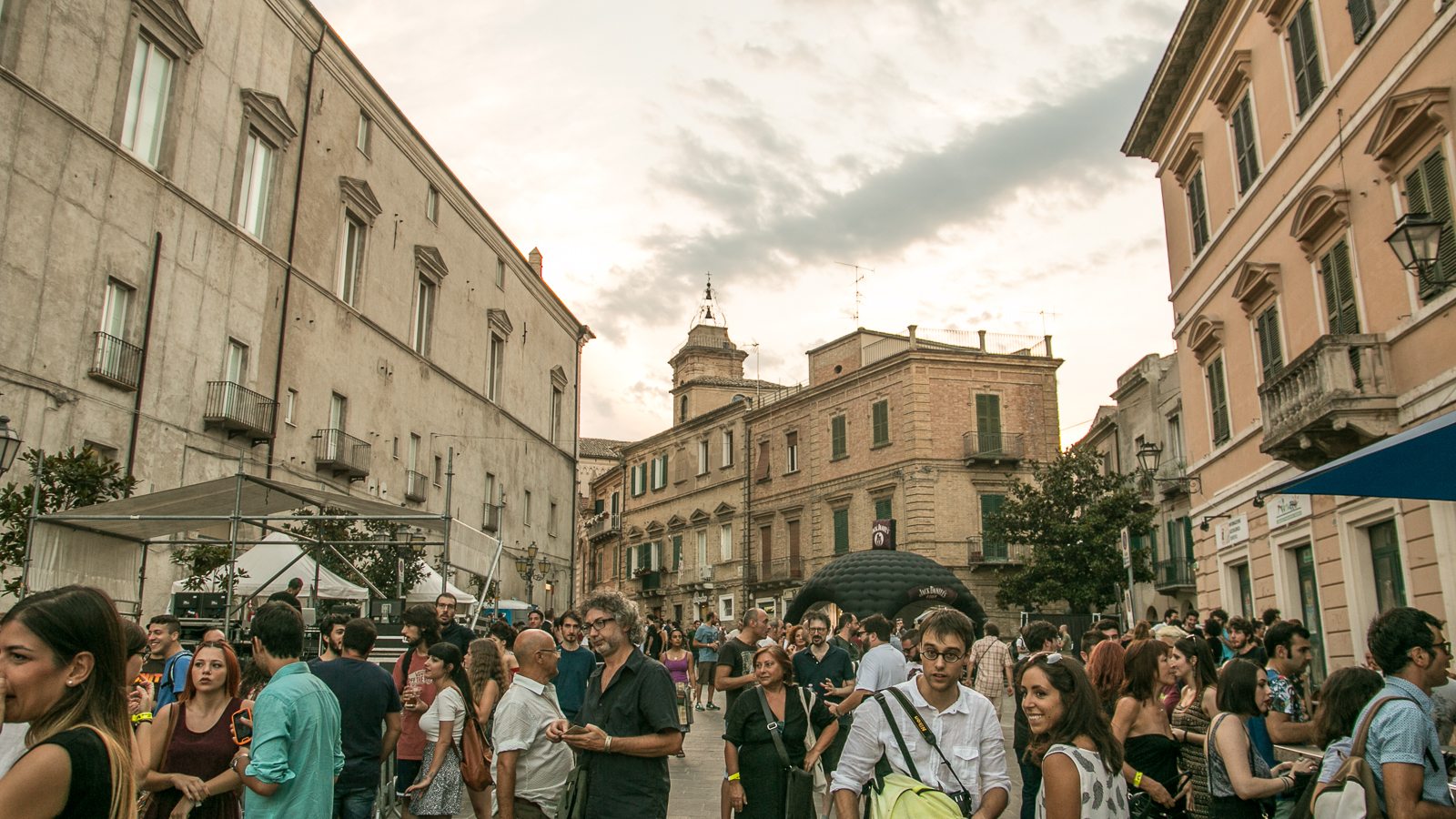 Vasto as a Stage
There was no shortage of character at the Vasto stages. From a small grassy courtyard with singer songwriters to a magnificent historical church to a stone courtyard, every place felt like somewhere I wanted to spend the night. Surrounding everything is the beautiful city itself with easy access to restaurants, bars, and of course, gelati.

Festival Fans are Festival Fans
Despite the heat, I ended up camping in Vasto which proved once again to be the best part of the festival as I was able to mingle with Italian festies. If I’ve learned anything on this trip it’s that the type of people that camp in crippling heat to watch music are my type of people no matter where we live in the world. Plus, homemade Italian wine.

Festival Favorites
Because they sing in Italian, Verdena isn’t widely known outside of the country, but I immediately loved them from the first song. They hit a sweet spot of indie rock that carried through their entire set and catapulted them into one of my top five bands of this summer. 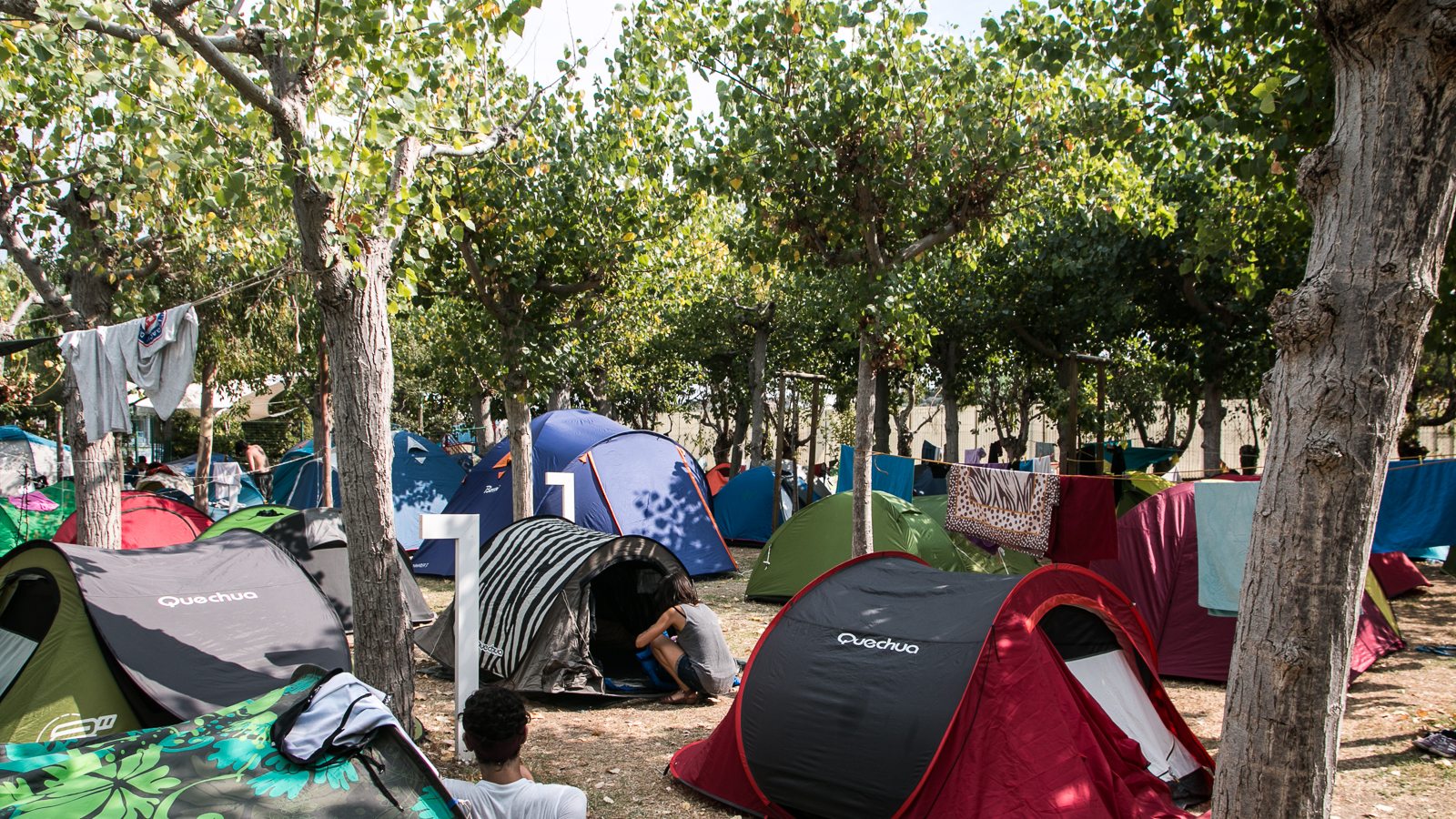 Let’s Go The Beach
We’re back on the shores of the sea and as usual my camping accommodations landed me right next to the water. The sea here is super shallow — maybe waist deep for at least a quarter mile with endless stretches of sand in either direction. The only drawback is that the shallow water cooked up quite a bit from the 40 degree heatwave so instead of a chilling refreshment it felt more like a lukewarm bath.

Final Thoughts
Almost like a vacation from my endless vacation, hitting up the two day Vasto Siren has refreshed me for the final stretch of festivals. Between the city and the beach, this is the type of festival I would recommend for people who want an easy and intimate festival experience. 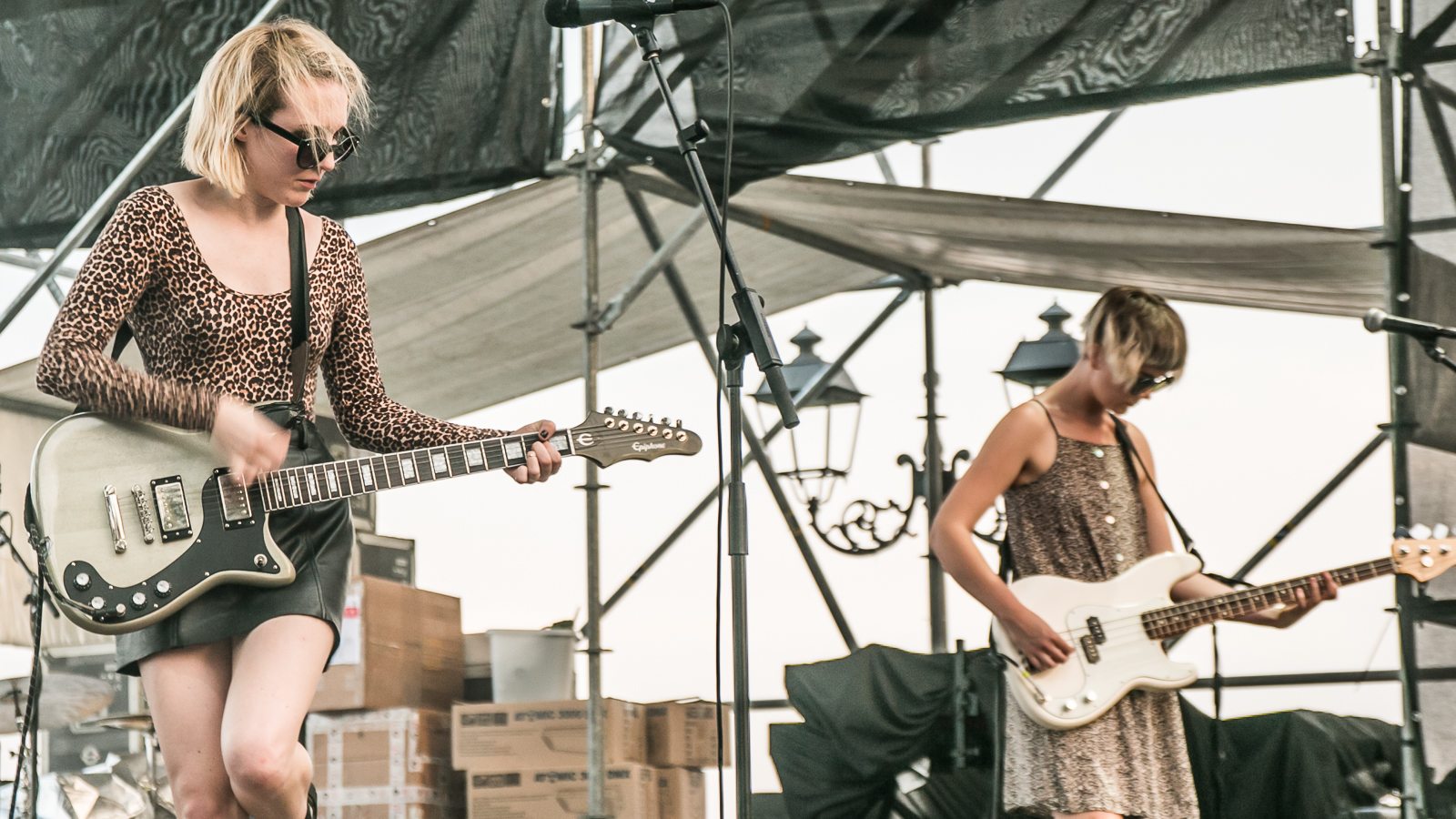