Where Are You This Week: It’s time to ditch the heat and head to the chillier climes of the North. I’m in the United Kingdom for my first ever British festival. I know the Brits can get downright crazy at these shindigs, so I’ve selected a small boutique party called LeeFest to ease my way into the English festival scene. 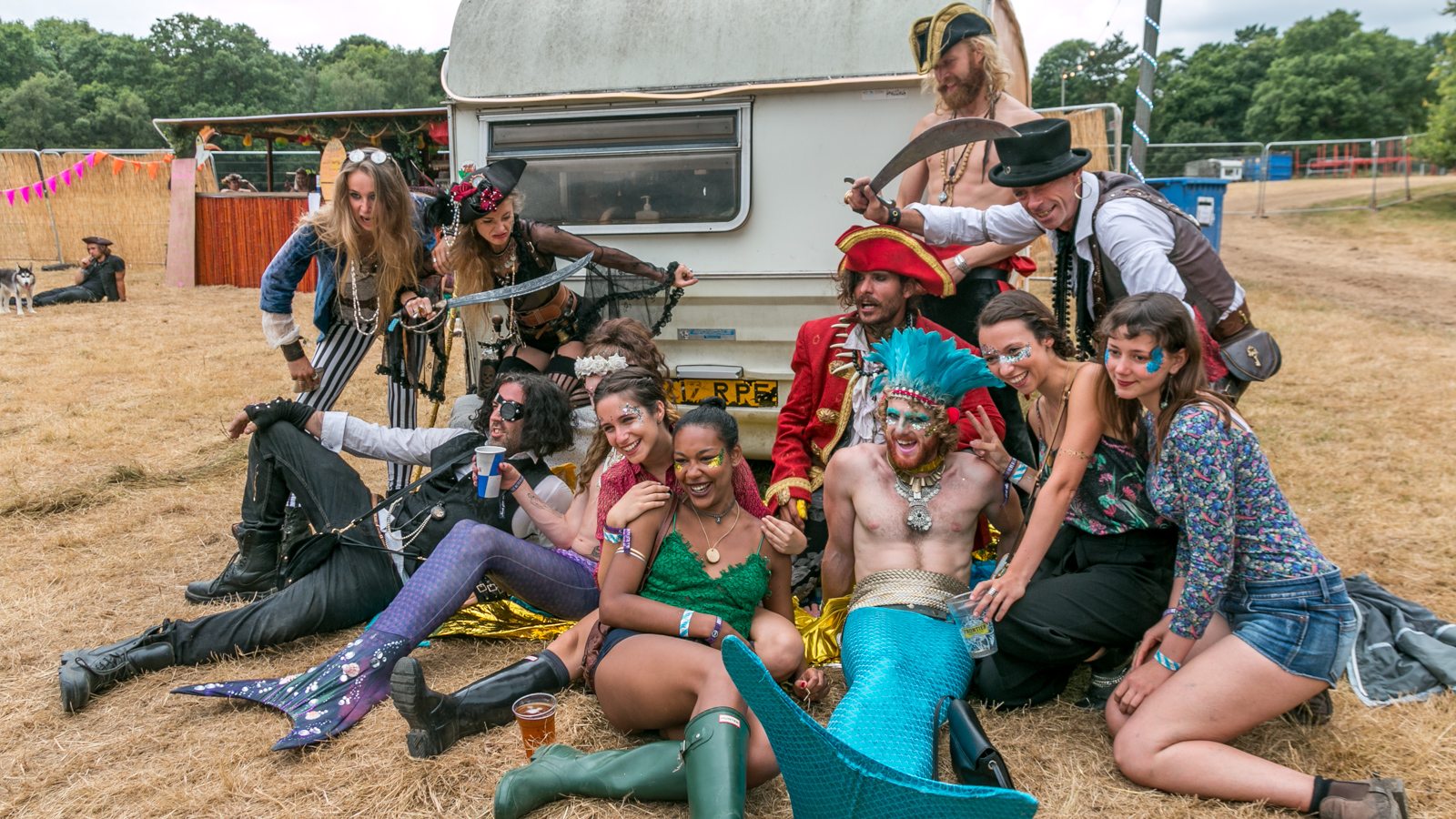 Tell Me About The Festival: LeeFest has one of those origin stories that is becoming legend. Ten years ago, Lee Denny started a small backyard festival while his parents were away on holidays. In the ten years since that first bash, LeeFest has become an award winning boutique festival. If you haven’t heard of the bands on the bill, you will. LeeFest has a talent for picking tomorrow’s next big British acts. The small attendance combined with a fancy dress theme gives LeeFest its own unique style.

Lineup Sampler: Everything Everything, Circa Waves, We Are Scientists, The Big Moon 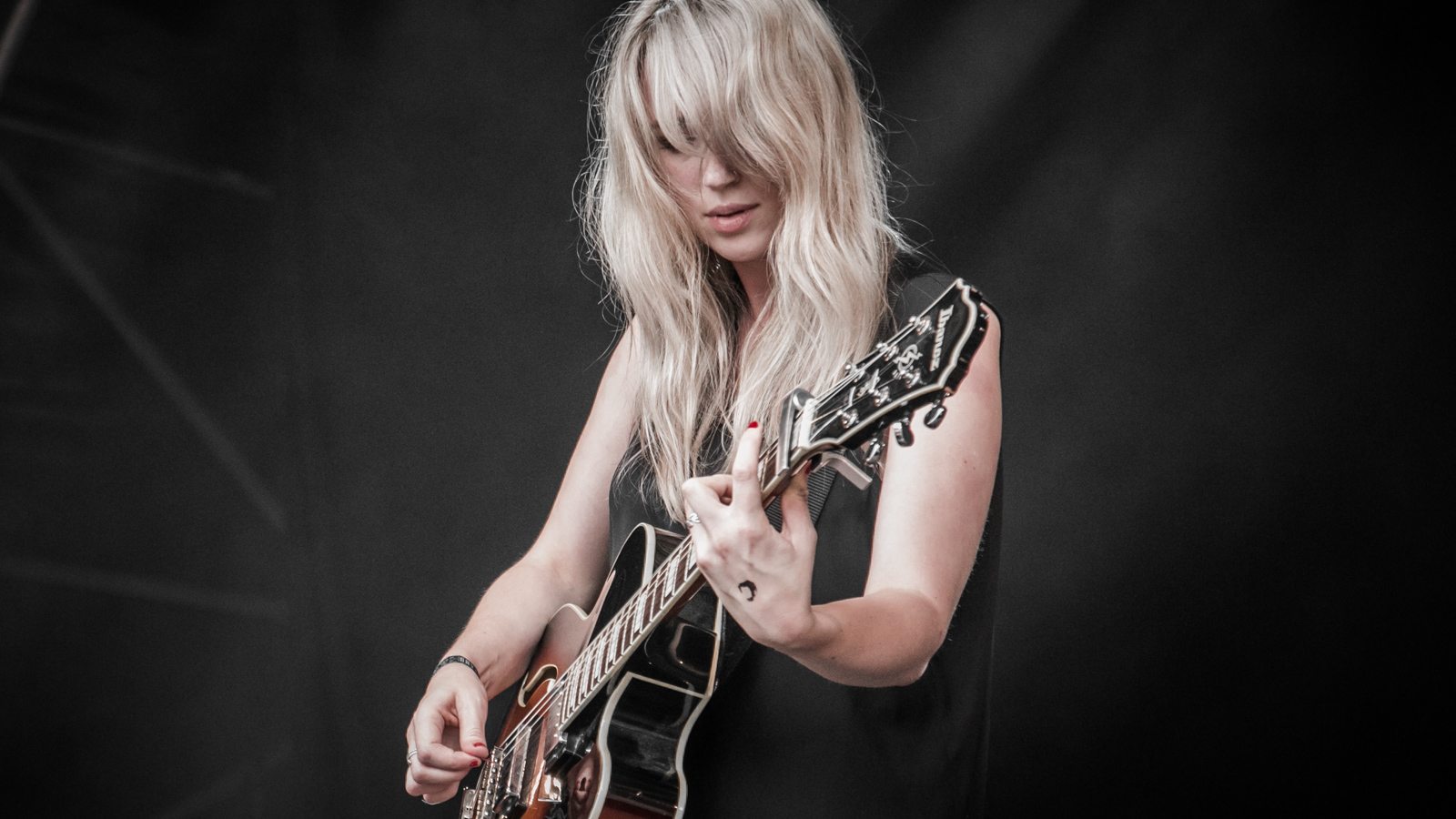 What Makes This Festival Stand Out: The theme. I was blown away by the details of the Neverland festivalscape that LeeFest created for this year. The three distinct areas each had their own personality complete with fully dressed volunteers dancing on the elaborate sets, participating in mock battles, or posing for photographs with kids. The artistic touches that filled LeeFest makes me think that the organizers might even have more fun building this festival than I had partying at it. 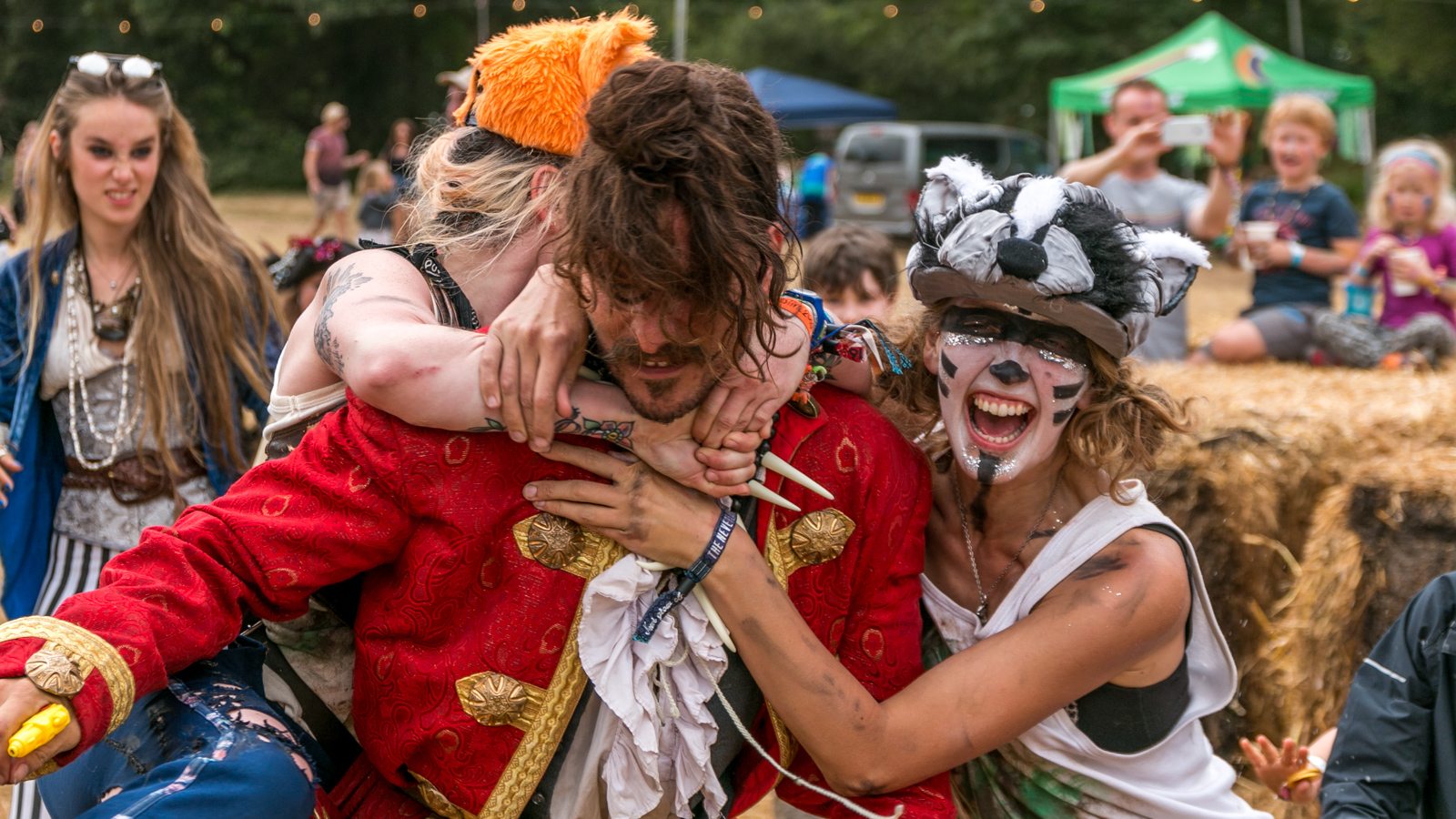 Who Attends This Festival: This is a regional fest with most of the crowd from the greater London area. The age range is across the board, including families mixing it up with hen/stag parties and fancy dressed festies everywhere.

What Would You Change: Not much. If I had to complain, the campground sat on the side of the hill. But then again, I was 50 meters from the entrance of the festival and toilets, so totally worth it. 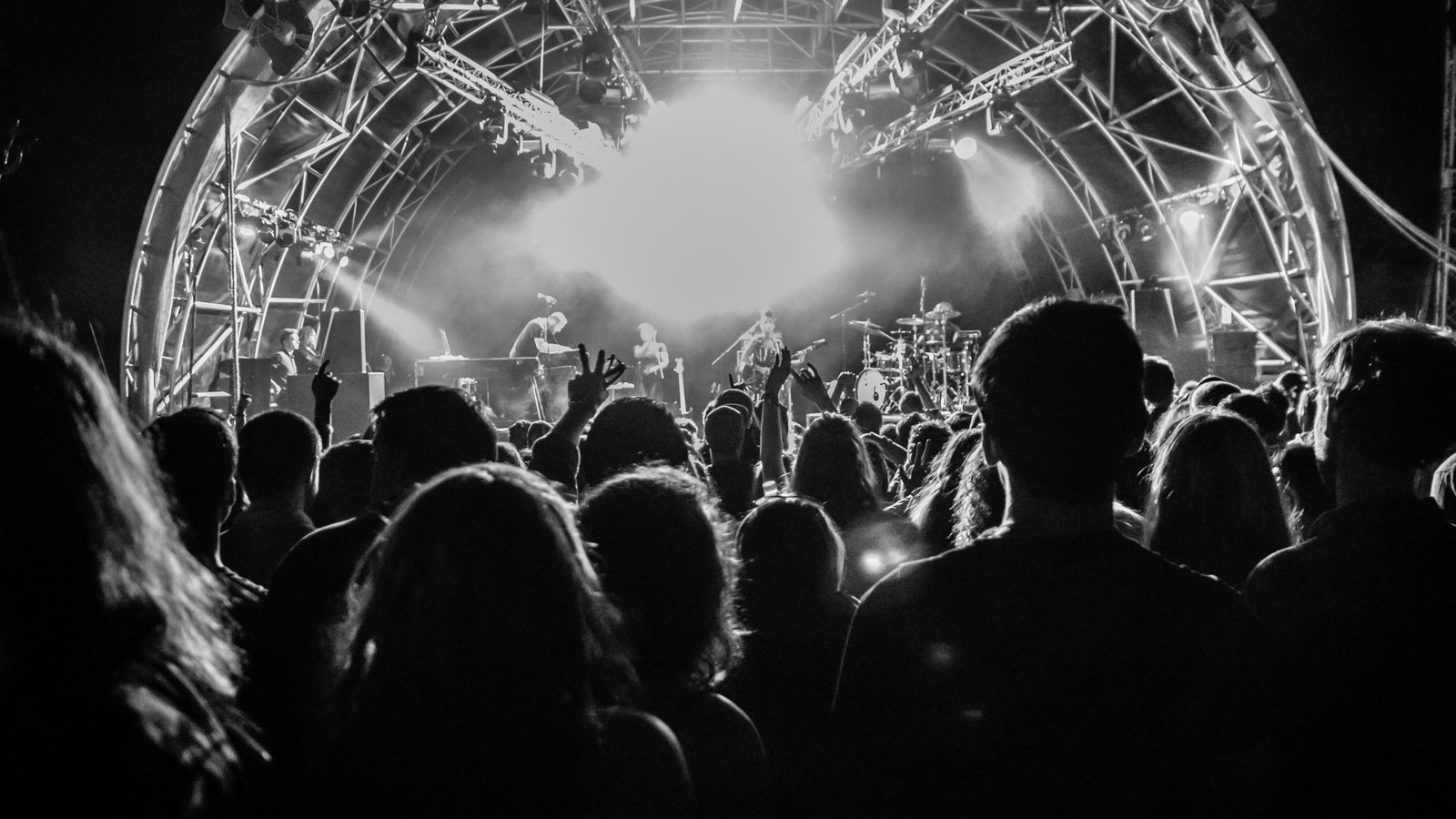 Family Friendly Factor: 9 out of 10. Families are very welcome at this festival along with a designated camping area. It’s not uncommon to see children playing well into the evening hours.

Would You Return: If you’re tired of the mega-festival scene, LeeFest is the antidote. Everyone in my camping area partied as hard as any other festival I’ve been too this year, but the atmosphere and small size gives it a very chill vibe. I’m already working on my costume for next year. 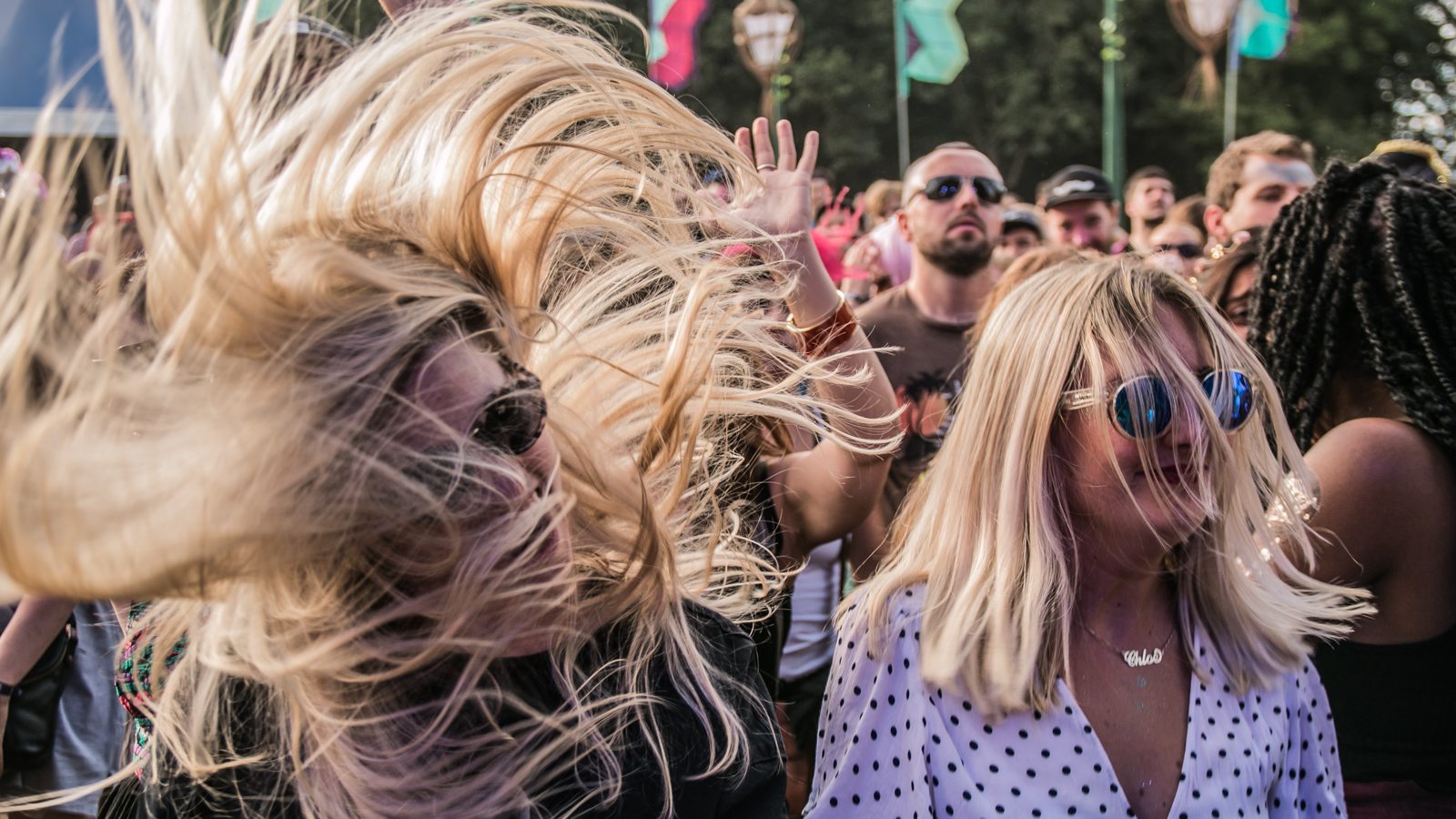 Where is it and How Hard is to Get There: LeeFest takes place on a farm about an hour south of London. There’s no shortage of trains that will take you directly from Victoria Station to one of two shuttle drops. The closest airport is Gatwick, which took me about forty minutes by train to the nearest shuttle location. For those who want to drive, there’s ample parking that’s also very close to the campsites.

Where Do I Sleep: You could commute from London each day, but I definitely recommend picking up a tent along with a few supplies and camping out for the weekend.

Getting To and From the Festival: There were two shuttle bus pickups at the Edenbridge Town and Tonbridge train stations. Departures happened every thirty minutes or so until about midnight.

Eating and Drinking: It’s an independent festival, so no shitty beer sponsors. LeeFest offered a welcome selection of craft beers and mixed drinks. There were about a dozen food trucks at the festival featuring pulled pork meals, grilled cheese sandwiches, ice cream, and Mexican food. 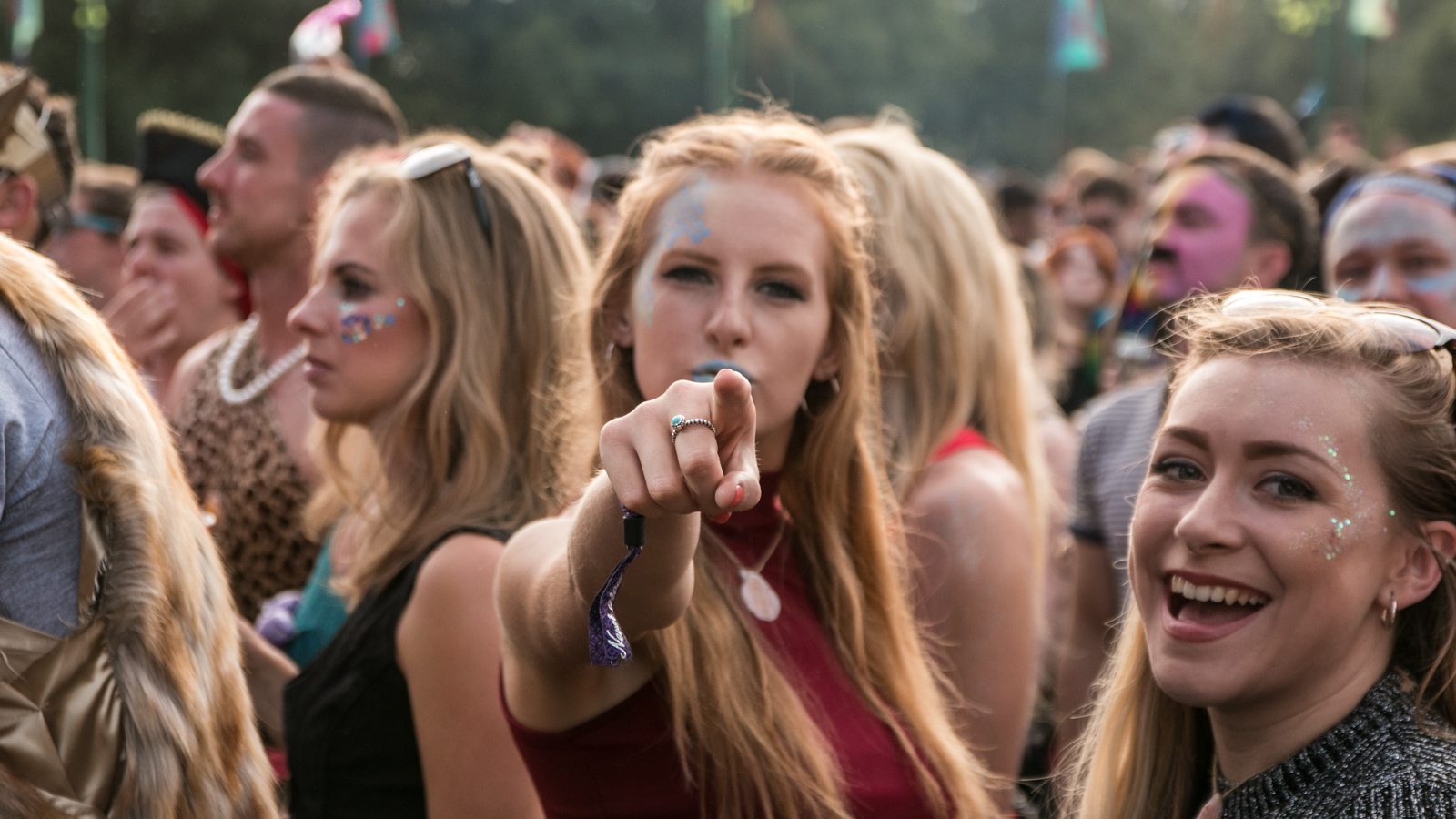