The Scene: Lose Yourself @ Down the Rabbit Hole 2016

Where Are You This Week: On my last expedition to The Netherlands, I sampled a hipster boutique fest outside of Amsterdam. For this summer’s tour, I wanted to see how the Dutch party at a mid-sized festival. This week finds me in the far east of the country, standing yet again in a rainy field, about to head Down the Rabbit Hole. 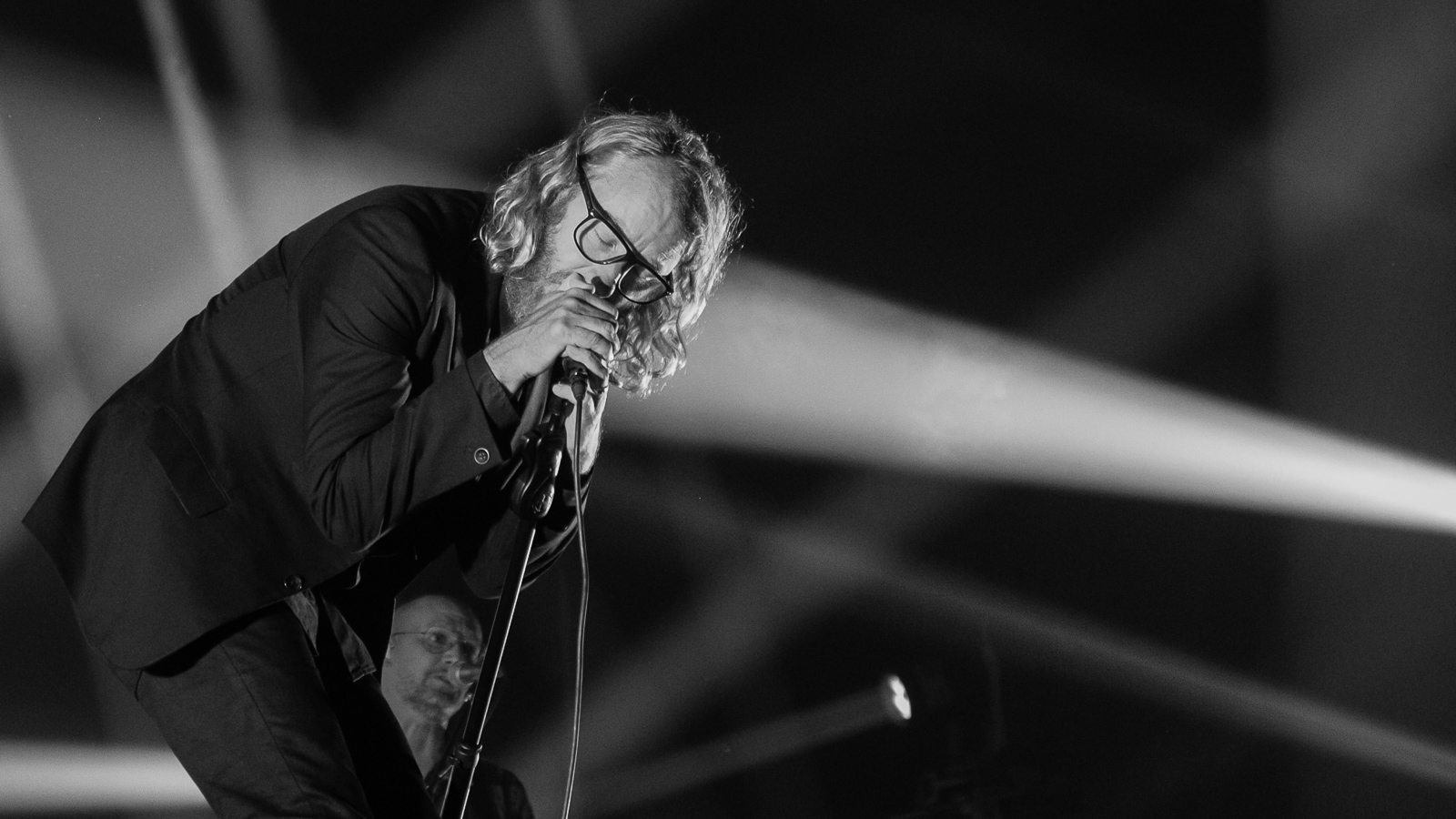 Did it Rain? Did it ever. The Netherlands had so many downpours this spring that DTRH banned cars driving to the festival grounds as they would just sink into the mud. But here’s the thing — the Dutch are fully prepared for these massive soaking with every major stage located under a sturdy rain tent.

What Makes This Festival Stand Out: The scene. Despite the downpours, this was the type of festival that left me wanting more. The music lineup was an incredible mix of artists from across the musical spectrum and the friendly Dutch welcomed a solo festie like myself with open arms.

Musical Highlights: I’ve seen Ty Segall and Savages at three festivals in three weeks, so it’s safe to say I’m becoming a groupie. PJ Harvey stopped her set for a timely rant about Brexit, and the National capped off one my favorite nights. Two artists I had never seen live, Daughter and Glen Hansgard, made me happy to check them off my festival bucket list. I also ran into the charismatic Seasick Steve just hanging out with a few fans on the shore of the lake. The most fun fact of the weekend? The Dutch fucking love Fun Lovin’ Criminals. 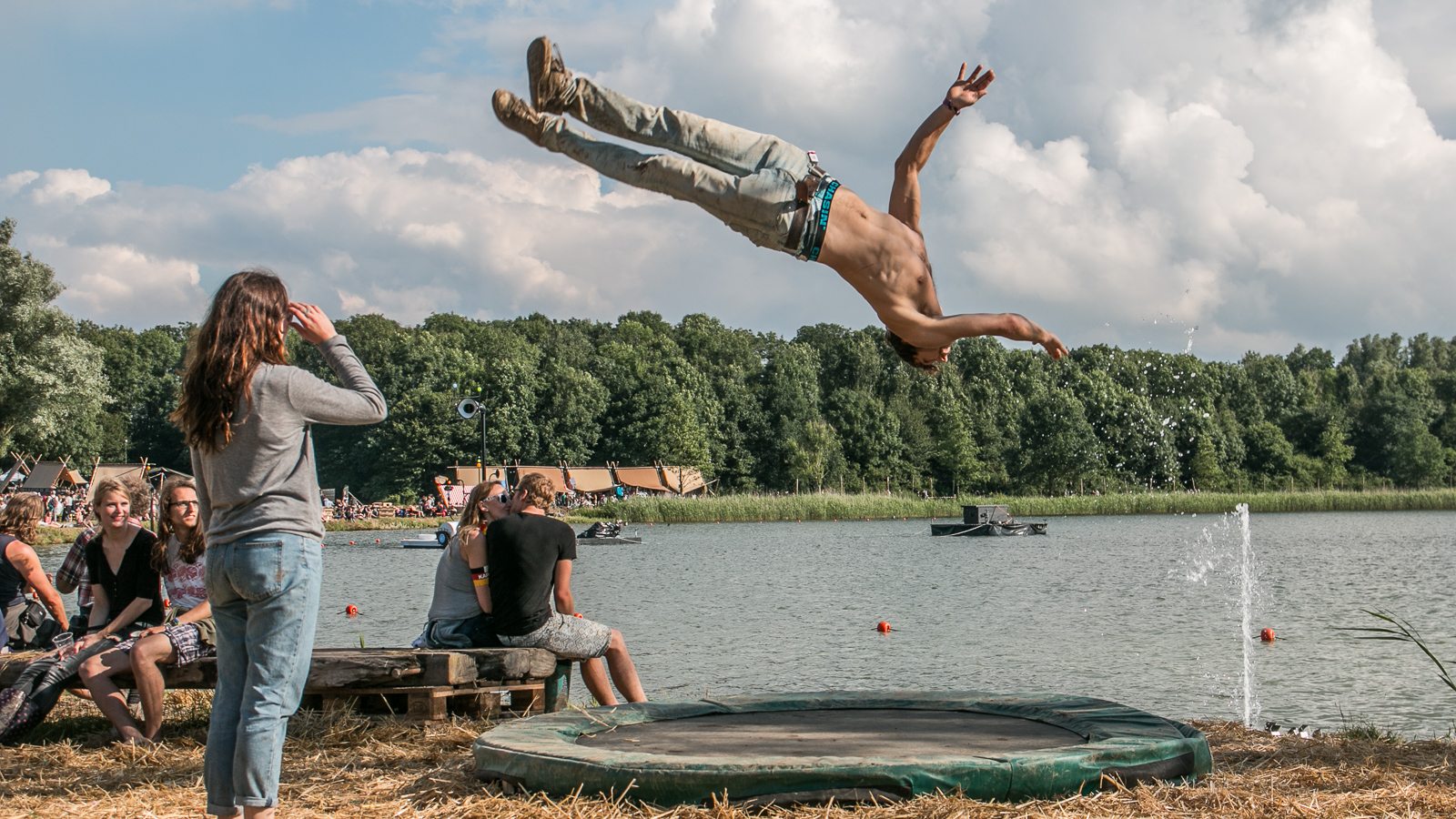 Who Attends This Festival: I’ve been really stoked so far this year that I seem to picking festivals that are flying low under the international radar. This is a very Dutch festival with very few attendees from other countries.

What’s the Venue Like: The camping grounds consist of an endless meadow, as well as options to camp in some rather dense trees or on the lakeside. The festival grounds are fairly self contained with three enormous tents for the music. The Dutch take zero chances on an act getting rained out, and with good reason as the entire weekend was plagued with rain showers.

What What You Change: For an typically environmentally conscious nation, the Dutch are complete festival slobs. Finishing a beer means throwing it casually over your shoulder into a ditch and packing up your tent means leaving the remains of it on the ground. One Dutch guy explained “we are so proper and good at this during the entire year, that this is our release.” So like The Purge, but with recycling. 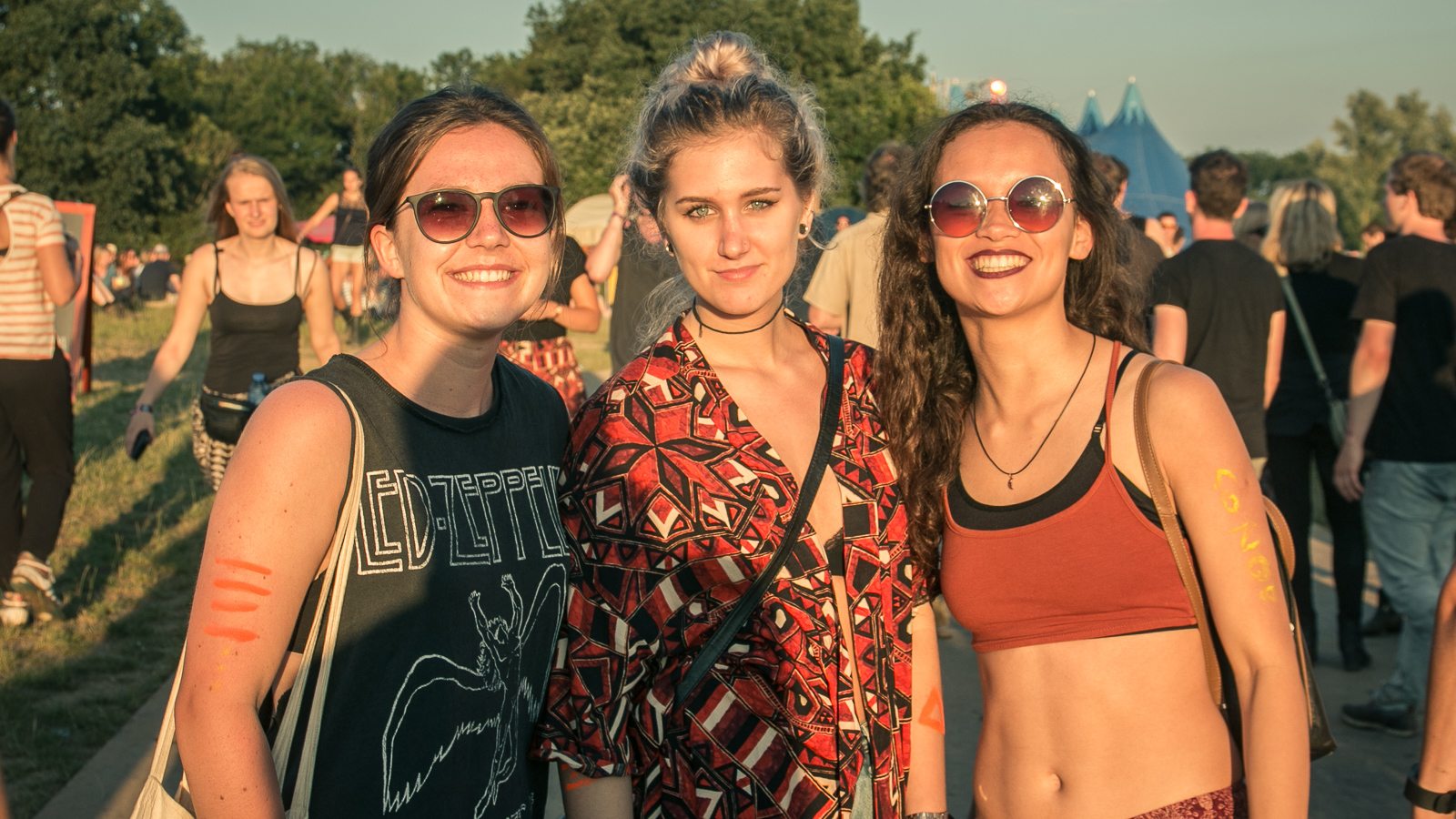 Would You Go Back: Absolutely. This is one of those festivals where the music, the crowd, and the size, all made that happy-in-my-chest feeling start popping. If there’s a way I could dial back the rain by about seventy percent, I would be one happy camper.

Family-Friendly Factor: 2 out of 10. I barely remember seeing any children at this festival. Maybe none at all? Leave those Dutch babies at home (and I don’t mean the pancakes). 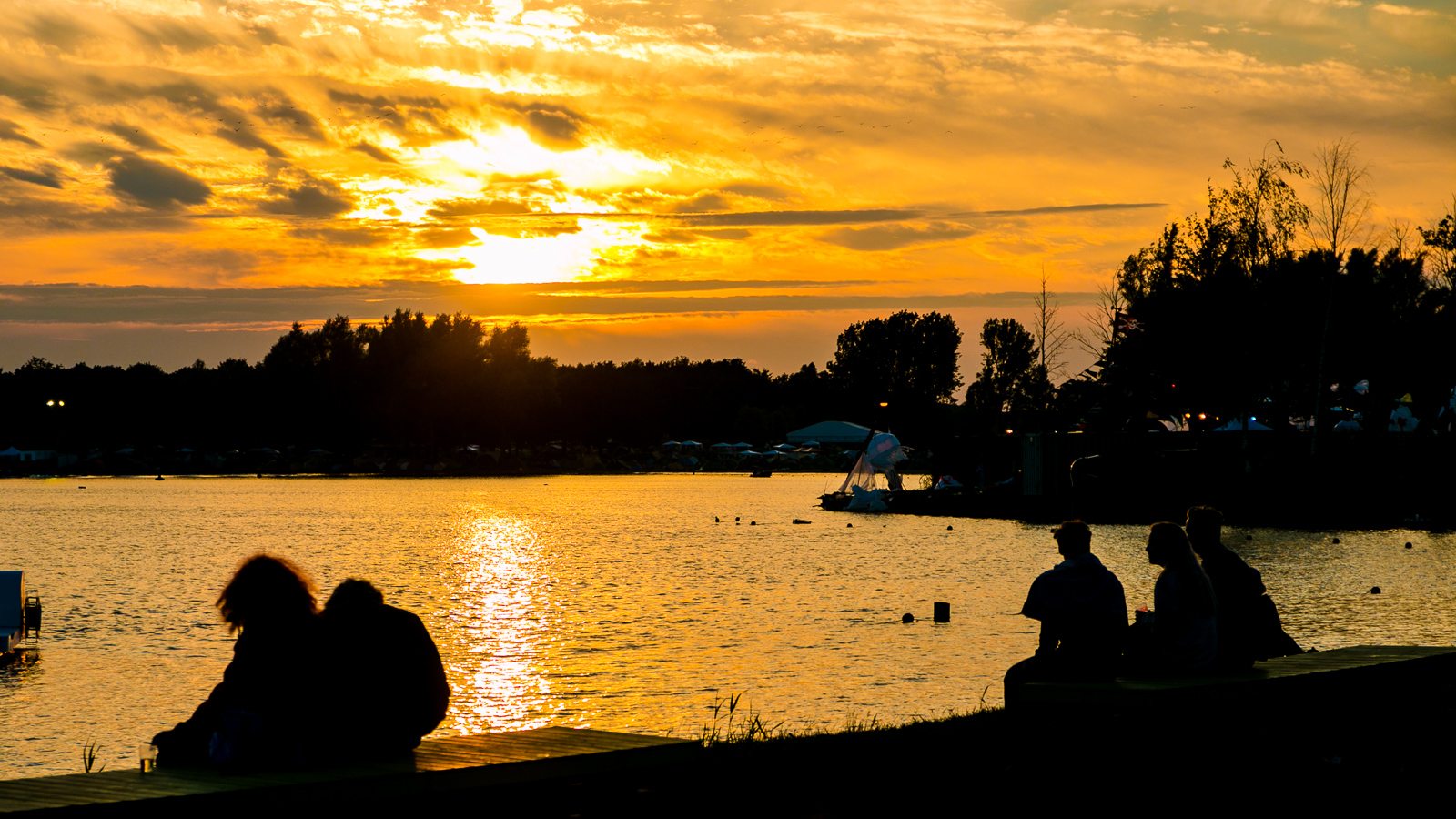 Where Is it and How Hard is it to Get There: Down the Rabbit Hole is located near Nijmegen near the German border. Your best bet is to get into any major Dutch city and take the train to Nijmegen.

Where Do I Sleep: Definitely camp at this festival. There are glamping options if you don’t want to bring your own gear.

Getting To and From the Festival: There’s usually car parking near the festival when the wrath of the rain gods isn’t soaking the place, but I still think the easiest way is to arrive to the festival is to catch a free shuttle from the train station in Nijmegen. 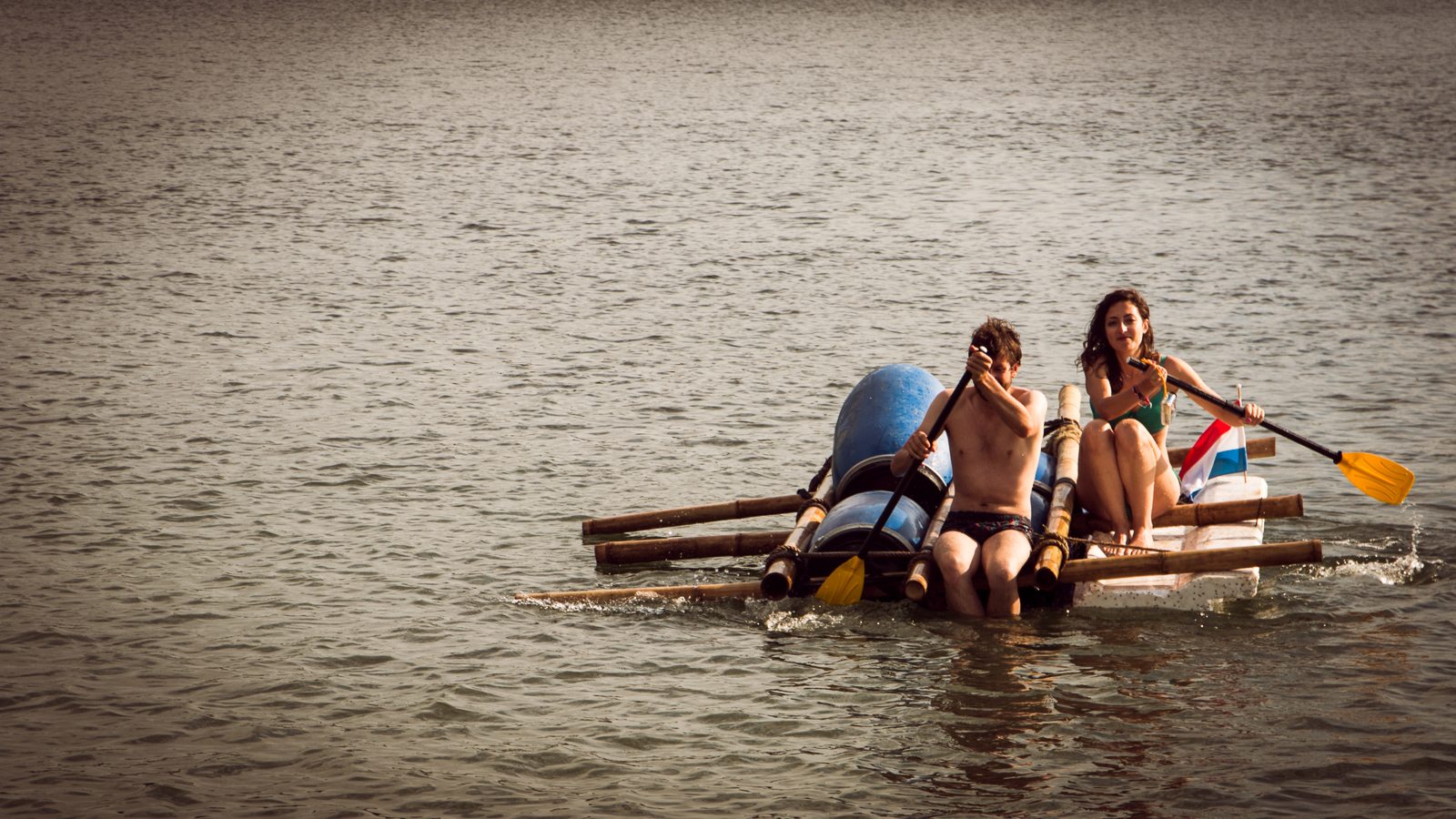