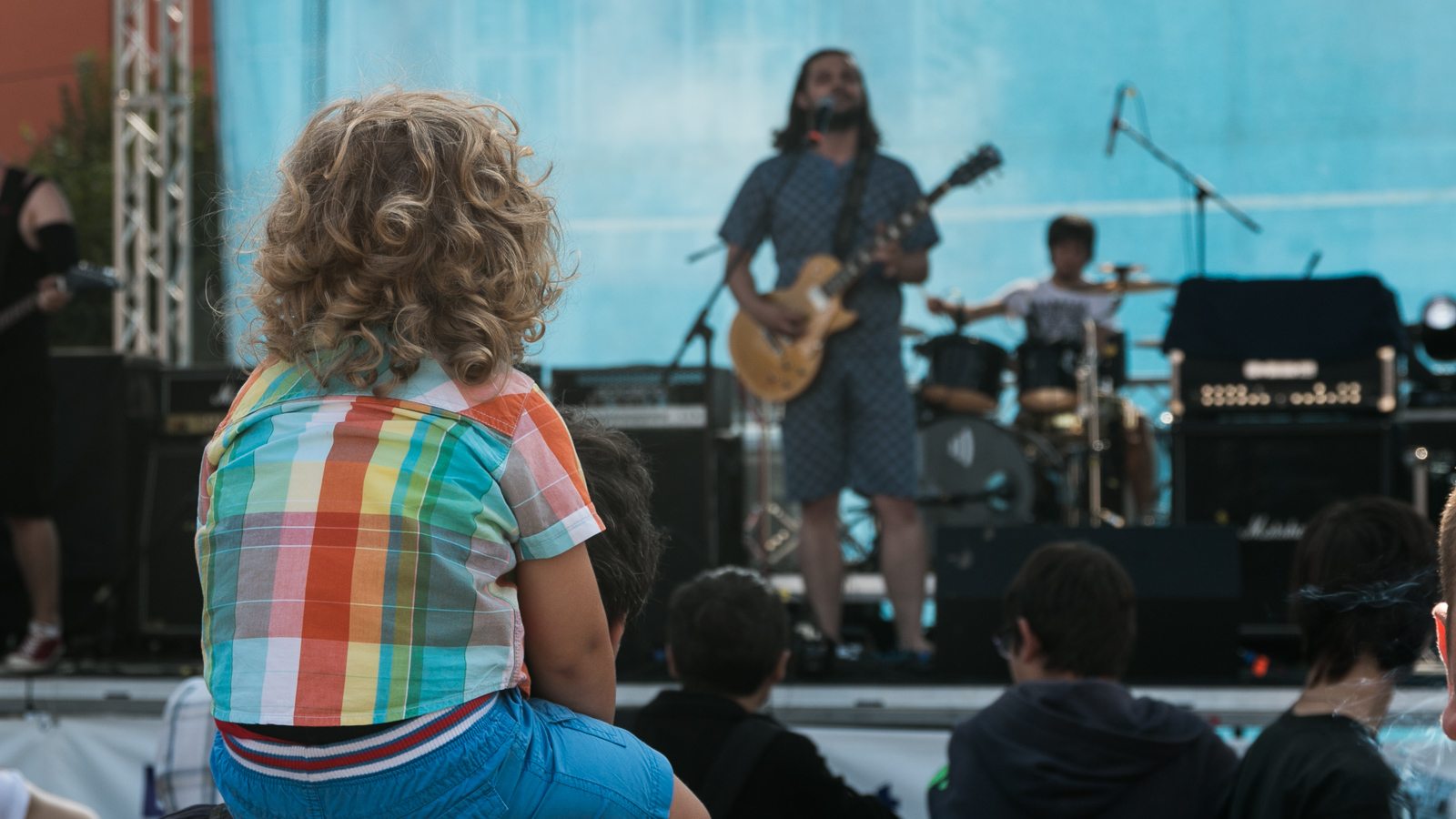 The Basics
Where: Cluj-Napoca, Romania

The Scene: Cluj-Napoca is the European Youth Capital of 2015 which means plenty of parties including this debut festival in the heart of Transylvania. The city itself combines old world charm along with a vibrant college-type atmosphere which should prove to be an entertaining addition to four packed days and nights of music.

100 NOS Notes: It’s the only festival in the world where you can get a ticket in exchange for blood so I’m already interested. 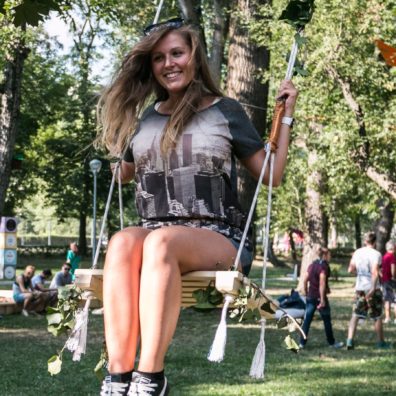 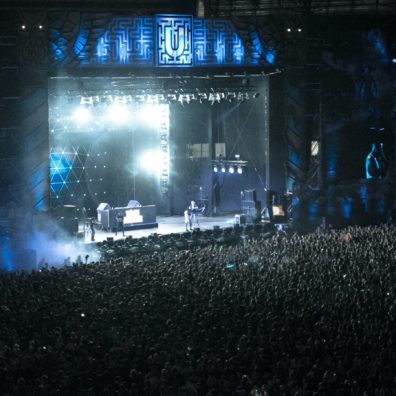 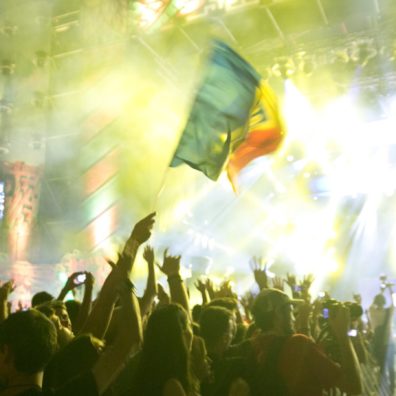 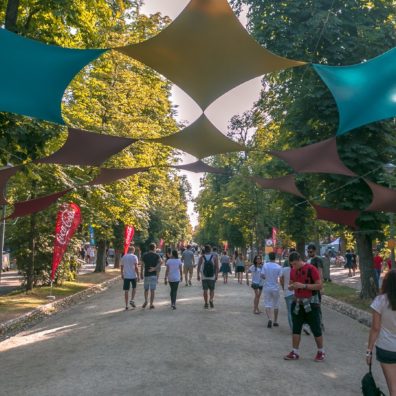 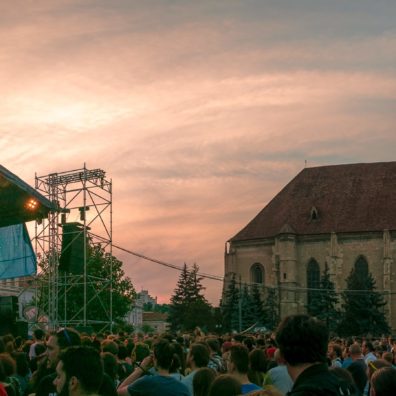 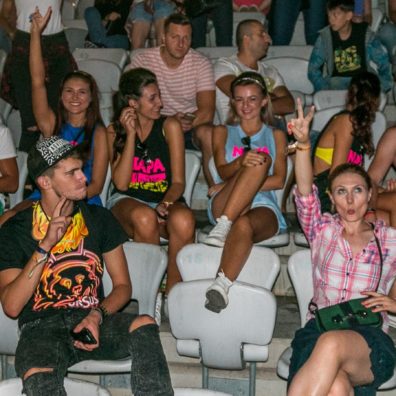